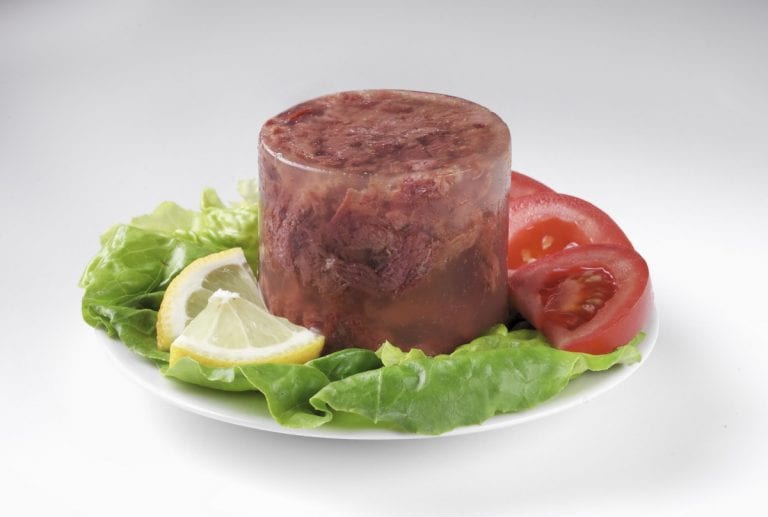 There was one case, in which it even fed crews trapped in the ice for two years: the story of legendary tinned meat.

It fed the troops at war, often representing the only available sustenance. It then became a last-minute dinner saver, an economic product and the perfect ally for those who have little (or no) familiarity in the kitchen: today tinned meat is one of those products that are considered “poor” and of common use, but once tinned meat was not at all obvious. Indeed, the very birth tin preservation was a real revolution in the food sector: as we know, it was the French pastry chef Nicolas Appert who in the 18th century invented the method of vacuum sterilizing jars thanks to hermetic closure with boiling water, an intuition by Italian Lazzaro Spallanzani the year before, who did not continue his research.

From glass jars to tins

Appert, however, did not patent the sterilization method. The British John Hall and Bryan Donkin developed the “appertization” technique, the same ones who for the first time, in 1810, replaced the glass used by the pastry chef with tinplate containers, a material already existing from the second half of the 13th century but until then little used. It was the two partners who understood its value and thus pushed the use of this material particularly suitable for food preservation, as well as being more resistant and lighter than glass. Features that earned tin containers a place of honour among the provisions of navigators, who needed food that could last for a long time and withstand bad weather and shocks.

Tinned meat, the provision of navigators

Before then, although less safely stored, dried meat and smoked fish were still brought on board ships during expeditions: actually for a long time they were the only foods available to sailors, who did not consume fruit and vegetables – and therefore by not integrating vitamin C – they began to get sick with scurvy, a disease that from the 16th century decimated crews. James Cook, the English explorer confronted the disease during the first expedition in the south Pacific Ocean in 1768, introducing barrel sauerkraut to make sure his men supplemented their diet with the right amount of vegetables. But the actual first tin on board came in 1818, thanks to another Englishman, John Ross, who introduced Donkin & Gamble’s tinned meat and vegetable cans. A few years later, from 1845 to 1847, it was precisely those cans that fed the crews of Sir John Franklin’s ships, headed for the North Pole and which were trapped in the glaciers for two years.

The can opener and trade, abroad and in Italy

The invention and spread of canned food is therefore to be linked to England: even the first American canned food factories, in fact, still used tins imported from the United Kingdom (tin production in the United States only began in 1870). It was however an American, Ezra Warner, who invented the first can opener, a tool equipped with a very thin double blade able to hold the tin in place and pierce it, thus facilitating the opening. An innovative invention that a few years later, in 1876, gave birth to the first form of tinned meat trade in Argentina. In Italy, however, it was Colonel Don Ettore Chiarizia who patented it in 1929 for the army, although before him Giuseppe Lancia had already made special packages for the Piedmontese troops during the Crimean War. The symbolic brand of Italian canned meat is undoubtedly Simmenthal, founded in 1881 by the restaurateur Pietro Sada, followed by his son Gino Alfonso who started industrial production at the beginning of the 20th century.

Gelatin, the companion of tinned meat

Fundamental for the preparation of tinned meat today is gelatin, first a luxury item, then a product within everyone’s reach, so much so that it represented one of the main commodities to stock up during the Napoleonic wars of the 19th century and the Algerian war in 1830, because it was so rich in proteins. To make it, in fact, animal collagen is needed, in particular that of connective tissues and bones of pigs, cattle and, in the past, also fish bones. The name “isinglass” derives from an ancient procedure (now disused) originating in Russia, where the gelatin was produced starting from the swim bladder of the sturgeon (fish famous for its eggs from which caviar is obtained) which was dried. The gelatins on the market today are mainly produced from pork rind, together with bones and cartilage, including from cattle. The sheets are transparent, odourless and tasteless: their only valuable function is thickening. 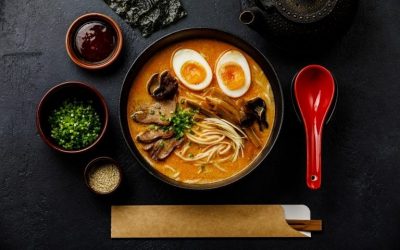 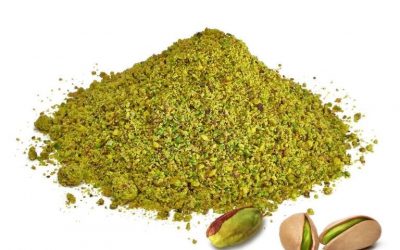 Pistachio flour: properties, recipes and where to find it 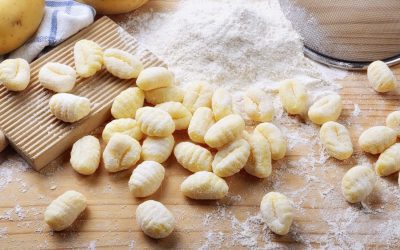 Flours with the fruit scraps. The new project of the University of...