TheFork on the summer of 2016: food travel is on the rise, as well as online booking 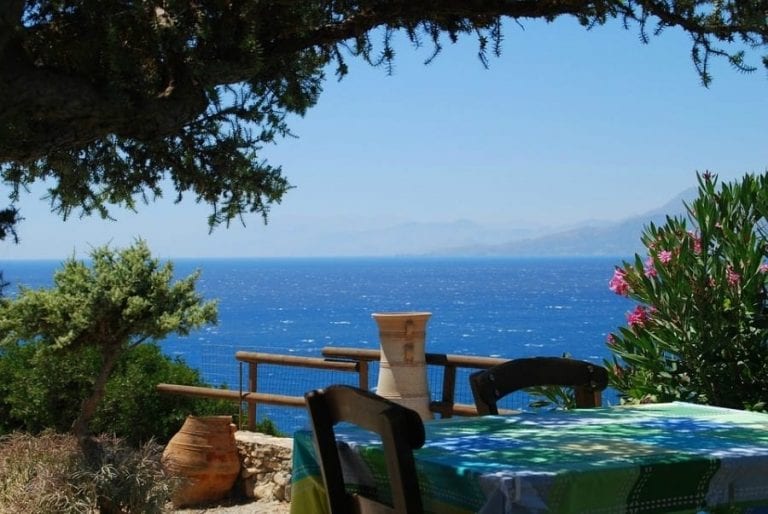 The amount of foodie travel is growing, equally so in Italy, where traditional regional cuisine and online booking were the most highly sought, according to the data collected by TheFork in the summer of 2016.

Tourism in Italy: here are the numbers

A staggering 1.559.748 is the number of people employed in tourism by the end of August 2016, with 64K more than August 2015. These are the numbers gathered by Osservatorio Confesercenti, highlighting the increase of 9335 new related enterprises. The big announcement comes from TheFork, an iOS and Android platform and App for online reservations at restaurants all over Italy and Europe. The dining sector, now by all means part of the 2.0 era, represents a significant branch of Italian tourism, and with great potential for growth. As a matter of fact, one third of those on vacation in Italy this summer was spent – according to surveys by Coldiretti – on restaurant dining and purchase of typical specialties.

The summer has hence been all about internal tourism and food-based, mostly featuring the search for quality meals and all local specialties a certain area can offer, essentially those elements that make the Italian culinary culture such a rich, complex and diversified one. TheFork also highlighted a +200% increase of bookings in July and August 2016 in comparison to the same time last year. Dinner reservations represent 90% of total bookings, while for lunch the majority of Italians choose quicker and more affordable solutions, like street food or a packed lunch. The only one negative fact in the analysis is that the average booked ticket has dropped from 28 Euro in 2015 to 25 Euro in 2016.

The huge increment has however been in mobile booking with a notable 77% of summer reservations. Italy, according to the study conducted by TripBarometer Connected Traveler in 2015, takes second place in Europe in regards to technologically connected travelers (49%). “Like it if for tourism, desktop and mobile device reservations has now become consumer commonplace also in regards to dining. This is especially so during vacation time, when users seek information on where to eat online”, comments Almir Ambeskovic, country manager of TheFork Italy. “We are very happy with the results during this two-month period”,adds Sonia Re, General Director of APCI (Associazione Professionale Cuochi Italiani), the Italian Professional Chef Association, “Italian consumers are revealed as lovers of fine Mediterranean cuisine and also attentive to others typical different regions”.

Among the most sought-after cities are, again – in line with last year’s trend – Milan, Rome, Turin, Florence and Bologna, which take the lead. Following are coastal resort areas like Siracusa, Sorrento and Palau as top three. If last year tourists appreciated Roman cuisine the best, this year the Eternal City loses slightly in favor of Tuscan cuisine. The winning dining format are again traditional trattorias, followed by more trendy places and bistros. More specifically, the addresses that registered the highest number of reservations via TheFork in July and August 2016 we find, in this order: A Pazziella and Pavarotti in Milan, Antica Bruschetteria Pautasso in Turin, Pizza e Ciccia and Pensavo Peggio in Rome.