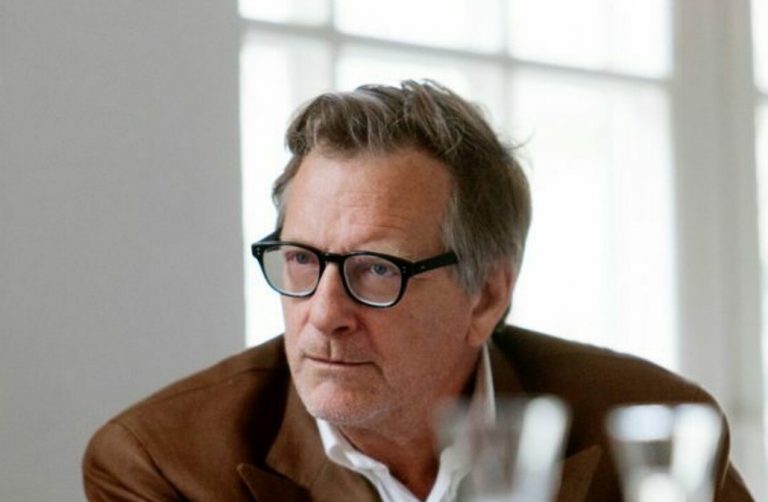 The world of wine mourns the loss of Andrea Franchetti, one of the great names in Italian wine, creator of Tenuta di Trinoro

The death of a person is always shocking with a sharp and sudden blow to those who remain, especially when it concerns persons who seem invincible and above every earthly problem: Andrea Franchetti, winemaker and nicknamed by many "the wine philosopher" was one of these persons. A wine producer out of every scheme, forerunner and innovator of winemaking trends, capable of seeing the potential of a territory beyond and before anyone else.

Perhaps it's the life that one walks from an early age that leads one to follow a path, which cannot be compared to any other's. 72 years are few, knowing how much more he could still have given to a sector that is often immobile. Franchetti leaves 4 children and a fun and stimulating vision of the wine world. Perhaps his American mother gave him the desire to travel and get to know other realities, to form a personal culture that's always useful in all fields. Or maybe it was his stay in New York that allowed him to believe in the potential of Italian wine, when only France reigned in the States: a sort of desire for revenge in what he saw expressed by the transalpine cousins ​​and the inability of Italians to convey their potential. The Big Apple welcomed him twice and it was in the second stay, when he imported quality Italian wines, that the desire to become his own producer arose, thanks to the knowledge and experience gained.

He chose the Tuscan Val d'Orcia, a beautiful area frequented by high-ranking tourism for its landscapes and cuisine. Thirty years ago he began with the first vineyard plantings in what then became Tenuta di Trinoro, with vines planted from slips obtained from the Bordeaux area. An almost humble act, going to understand where high lineage wines are born and then propose the same thing in Italy, but with the courage to do it where no one had ever tried before.

It took 6 years for the first wine of the Tenuta to be made: high density of vines per hectare, grapes such as cabernet franc, petit verdot, merlot, semillon, with him a path opens up that many will tread in Tuscany and beyond. Unmistakable wines, deep, of great body, which never leave indifferent, where one can feel the territory and the oenological care in a tangible way.

Andrea Franchetti, arrival in Sicily and the Contrade dell'Etna

Not satisfied with the success obtained, he rushed to Sicily and on Etna he developed his great passion for Nerello Mascalese. With Passopisciaro he opened yet another path, the concept of the "contrade," where each parcel is studied and divided, according to an idea borrowed from the French cru, in order to give a unique result from vineyards located nearby. He furthermore promoted the "Le Contrade dell'Etna" festival, also bringing in the other producers present and, thanks to his work, he made many winemakers fall in love with that territory, stimulating them with his work to invest in the soils of the volcano. And he he even performed extreme gestures, such as planting chardonnay at an altitude of 1,000 meters. A unique man, solitary because he was ahead of his time, many have to thank him for the continuous stimuli he has given: the world will miss his beautiful ability to dialogue and to get to wine starting from other worlds.