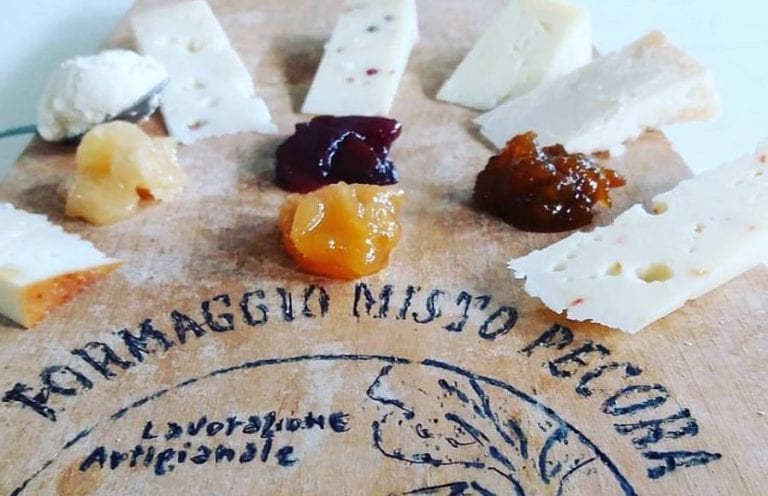 Forget the Mercato delle Erbe, or the Mezzo. Bologna invests on requalifying its ancient neighbourhood markets, and now it’s the turn of the via Albani structure. This is one of the city’s most ancient markets. Revamping it could requalify the entire train station area. Think evening service and brand new food vendors.

At the end of 2015 the via Albani market acquired “Historic Market” status. But in order for the structure to lift its head again and compete with the hefty requalification efforts spent for Mercato delle Erbe and Mercato di Mezzo, or with the San Donato complex now transformed into a music hub, the Bolognina neighbourhood had to wait until 2016. That’s when for the first time, the city council approved the re-launch project in the hope that the market could become a beacon and aggregation magnet that could requalify an area of Bologna near the train station that had been sadly ignored. This will be a long and complex endeavour, but that a year in is already showing positive results. The neighbourhood is already showing off with pride slogans and an official logo, I love Bolognina, claiming back a social and cultural identity that alone is worth the visit. On the food and beverage front the scene is due to attract those seeking quality. Some time ago, for example, we spoke of the very particular Japanese deli, Yuzuya. The market also has equally serious intentions.

Last spring 36 artists painted over the metal shutters of the market complex during the Arti Urbane Baum art festival. In the meantime, the Mayor’s office was approving a commercial requalification project aimed at the vendors and artisan food and other goods sellers located on via Albani, guaranteeing four areas for the sale of food and beverages and clearly indicating the desire to extend business hours in order to cover an evening shift, from 5 p.m. to midnight. The market, one of the oldest in town, was founded in 1934 and stands only 350 metres from the High Speed train terminal exit. This could potentially cater to big numbers. After extensive remodelling and structural work, spring of 2017 could see the grand opening. The blog A pranzo con Bea has anticipated a few news snippets, plus a handful of names of participating vendors that guarantee the market’s quality standard.

One of them will sell the cheeses of the Caseificio Morandi creamery of Anguillara Veneta, in the province of Padua. Finishing touches are being made to the creamery’s stall in the Bolognina market, including an artist’s painted facade. The Morandi family is native to the Modena Apennines mountain area. Five generations ago, on those very pastures the sheep were being bred.  Today the farm has moved to the Veneto region, and produces fresh and aged sheep’s milk cheeses, pecorino, ricotta, giuncata, robiola, stracchino and much more. All this will soon be sold at the Bolognina market. Juices and fruit extracts will also be present at the market thanks to Zazie, a “chain” devoted to well-being and healthy eating now present in many Italian cities. In Bologna there are two branches. Their motto is “taste the free flavour of fruit”. Another interesting stall is the one occupied by Gusto Nudo, with its heretic wine makers who will soon showcase their wine at the eponymous festival held between April 24th and May 1st. Events promoting farm culture will take place in a variety of venues, the Serre dei Giardini and the Botanical Gardens, the Cinema Lumiere and the Velostazione Dynamo. After the festival the farmer collective will find a permanent space within the Bolognina market.

Speaking of fruits of the soil and pastoral culture, in the early days of April in piazzetta Pasolini, the Mercato Ritrovato was born. This is the evolution of the existing Slow Food farmer’s market.  Every Saturday morning, from 9 a.m. to 2 p.m. farms located within a 40 km radius sell their goods. There are many other cultural activities connected to this market, such as extra virgin olive oil tastings, or the bread offered by Forno Calzolari, and workshops intended for children.