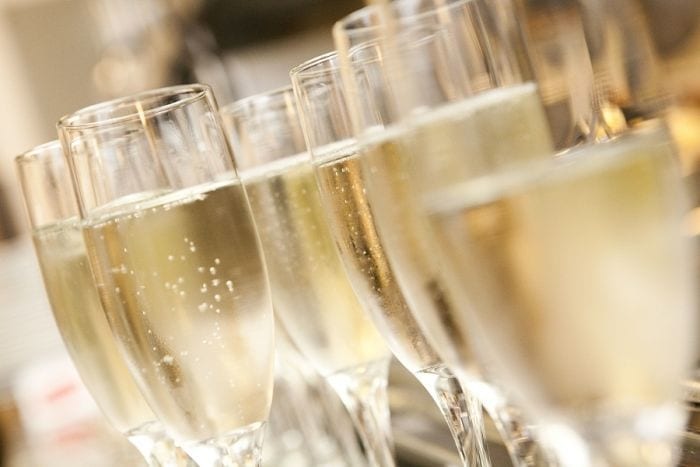 Although it is only the seventh ranking buyer of Champagne, Italy is seen by the French as one of those markets where knowledge of the product is well-developed. The refined tastes of Italian consumers lead them to a constant search for high quality labels. The numbers show that 6.3 million bottles of Champagne were sold to Italy in 2015, the third consecutive increase since 2013 (+9.7%), for a value of 130 million euros (+14%).

The Italians prefer the great Champagne houses, which account for 85.4% of the market in volume, followed by small growers and cooperatives, (respectively 11.3% and 3.4% of bottles shipped). The Italian consumer, compared to the average buyer in the EU, chooses more special and prestigious cuvées, amounting to 6.5% of the whole, compared to 2.7%, the average in the EU. The numbers are impressive: 416,000 “cuvée de prestige” generate 27.2 million euros of business, or 20.8% of Italian imports of Champagne. One fact should be noted, though: French exports to Italy are still far from the 2007 levels when they sold more than 10 million bottles of Champagne to their southern neighbor. Overall, the year 2015 was a record for French sparkling wines, which in all sold 4.74 billion euros, up 5.3%. Excluding France, where half of all Champagne is bought (161.8 million bottles, a number constantly falling, when compared to the 185 million of 2010), Great Britain leads as the principal market, buying 34.1 million bottles (+4.5% over 2014), followed by the United States with 20.5 million bottles, up 7.1%.