The Farmer's Market at the Circus Maximus reopens. Again under Coldiretti with products from Lazio and earthquake areas 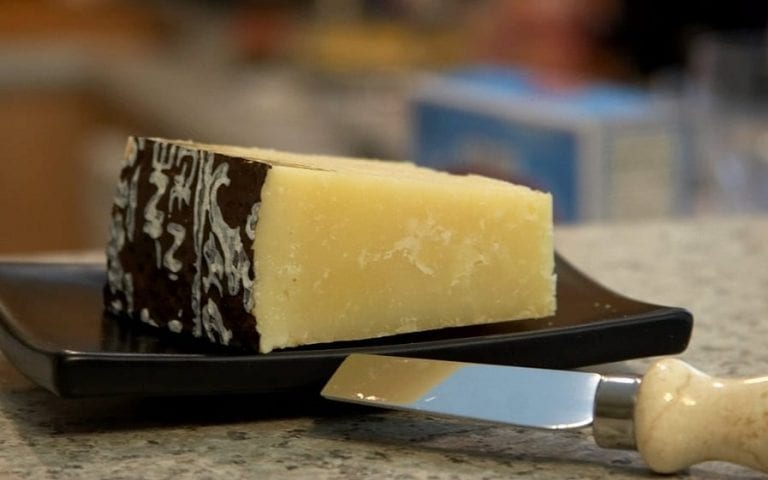 After months of diatribes the most famous Rome farmer’s market at the Circus Maximus will reopen. It had closed last winter with no news of a new concession. Back then the “eviction” of Campagna Amica was the talk of the town; at the opening the same producers are confirmed. And Coldiretti celebrates.

The last few month of the Circus Maximus farmer’s market

The happy ending takes place at the old via San Teodoro 74 location, with the reopening of the Circus Maximus farmer’s market in Rome. At the beginning of 2017 it had been shut down by the Raggi Mayor’s administration, in a flurry of polemic. To say the truth, the decision was motivated because of a deadline that had already gotten an extension beyond the expiry date, during the changing of the guard at the Campidoglio, despite the building – the ancient Jewish fish market – desperately needed remodelling. Last February, council member Adriano Meloniput a halt to all trade in view of a new competition assignment for the concession, honouring equality in entrepreneurial variety. On its end, the coordinating office of Campagna Amicaof the Lazio region – which managed the market from the beginning and for every weekend, promoting regional products for a vast number of locals and tourist – confirmed its will to fight for the market’s prompt rebirth, refusing the offer to relocate in close by venues. The strength of the fight was fuelled by the efforts of the community, including petitions and signed pleas by Coldiretti of many clients and loyal customers of Rome farmers market, one of the oldest in town and the most loved.

Battling was sedated by the publication of the promised concession of the via San Teodoro space for three years, in exchange for an annual lease of 111thousand Euro. A valid call for associations and consortiums as well as for independent producers provided the guarantee of having a minimum of 40 farmers present. The concession has its negatives, but is equally worthy in regards to the farmers who in the heart of the city can sell GMO-free seasonal, certified products at a fair price with mandatory labelling, where possible. A bonus goes to the sale of products hailing from areas affected by the August 2016 earthquake. In the months prior to the re-inauguration of the revived farmer’s market, veteran Circus Maximus producers and vendors found temporary refuge at the upper level gardens of the Auditorium Parco della Musica and other smaller farmer’s markets around town.

Today, in fact, the San Teodoro farmer’s market opens its doors to the public. Much ado about nothing, though, since the only participant in the concession competition was in fact Campagna Amica, proposing the same exact team of the prior administration. Happy aficionados will return every weekend (from 8 am to 3 pm, and as late at 7 pm in summer) benefitting from the same old mix of food traditions brought forth by farmers, breeders and shepherds affiliated to Coldiretti. After 8 months of the closure, yesterday’s inauguration saw Roberto Moncalvo andDavid Granierirepresenting Coldiretti, as well as Mayor Virginia Raggi. From today and for every weekend we will be able to browse the stalls again, purchasing regional products that for the past 8 years have animated the space, in addition to a group of suppliers hailing from the earthquake areas, as requested by the concession. These will rotate in a solidarity effort between Rieti suppliers already present and others who will come from Umbria, Marche and Abruzzo.

The catalogue of Lazio products, as loyal frequenters remember, is vast and varied; smoked buffalo ricotta, jams made with visciole, hazelnuts from the Monti Cimini, artichokes from Sezze, rare chickpea varieties from Valentano, black pork sausages from Monti Lepini, coppa reatina and porchetta romana, truffles from Campoli Appenino plus classic coppiette, cacio fiore di Columella, anchovies from the Gulf of Gaeta, Sabina EVOO, pan giallo and boiled ciambelle, plus much more. One doubt remains however: In Rome and in Lazio there are truly no other entrepreneurs willing to invest in specific local products, beyond the traditional agricultural consortium associations?

Campagna Amica Farmer’s Market at the Circus Maximus | Rome | via San Teodoro, 74 | Saturdays and Sundays from 8am to 7pm (closing time will be 3 pm starting from October 31st)