Swordfish at risk in the Mediterranean. EU approach divides fishermen and environmentalists 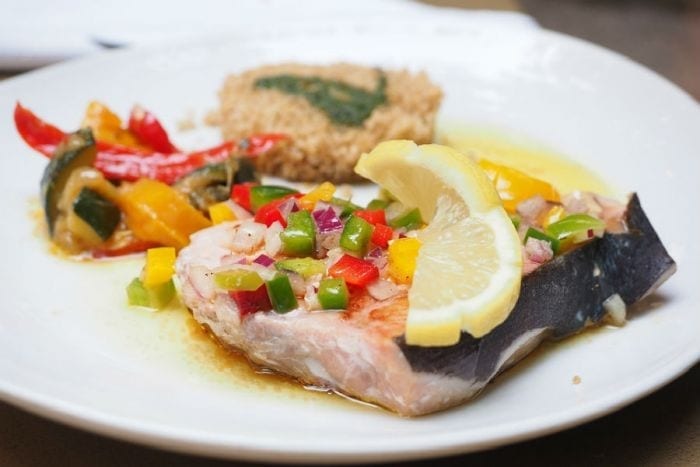 Thirty years of excessive expolitation have reduced swordfish population of 70%. Now, the fish is at risk and WWF launches the alarm. But the distribution shares proposed by the European Union trigger a fight between fishermen and ecologists.

The varieties most at risk in our seas and oceans are swordfish, bluefin tuna, and some species of shark. To avoid their collapse, the European Union will introduce fishing quotas in 2017. The limit for swordfish was set at 10,500 tonnes for 2017 at a meeting of the 51-member International Commission for the Conservation of Atlantic Tunas (ICCAT) in Vilamoura, Portugal. It will be further tightened by three percent per year between 2018 and 2022 as part of a larger 15-year plan to rebuild Mediterranean swordfish stocks by 2031. “We are very worried about the future of Mediterranean swordfish,” explained Giuseppe di Carlo, director of the Mediterranean marine initiative of the WWF. “About 85% of the swordfish fishing fleet in the Mediterranean is made up of EU boats, and so the EU has to take the initiative to guarantee a secure future for an iconic species.” The battle between environmentalists and fishermen will be particularly felt in Italy, one of the major producers in Europe, with over 40% of the catch.

The Italian cooperative alliance, Fish sector, is alarmed by the effect of the ruling on employment. “The quota system,” explained the group in a press release, “generates uncertainty and the exit of businesses and workers from the market.” It proposes other measures, such as “space-time closures, redefinition of fishing equipment, a system of traceability, and new rules for amateur fishing.”