Sambuca Molinari: an Italian classic since 1945 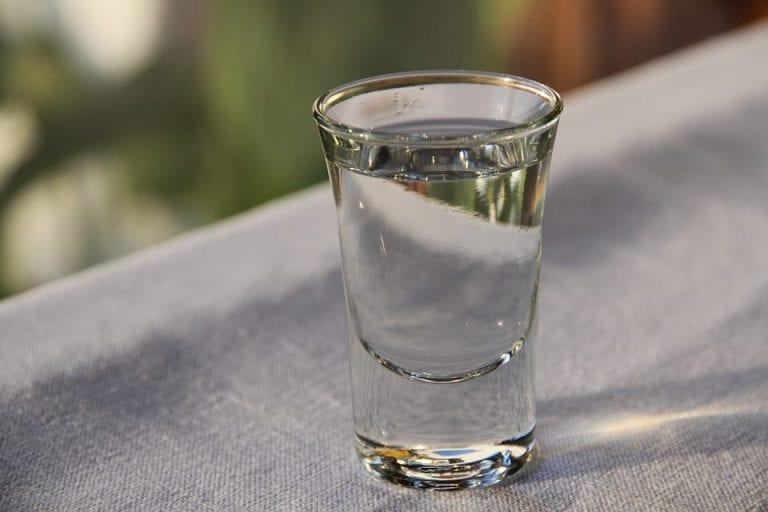 Everyone in Italy has tried it at least once. Sambuca Molinari is an iconic Italian classic, born after the Second World War. Made with star anise, Sambuca is the perfect liqueur for those who like spicy drinks.

“Drinking too much is bad, drinking bad stuff is worse. Drink little but well. Drink Sambuca Molinari.” Those were the words of an iconic Italian TV ad from the 1980s, presented by beloved actor Walter Chiari. The Molinari brand was synonymous with well-to-do, knowledgeable Romans who drank responsibly. This jewel of Italian entrepreneurial know-how was first produced in Civitavecchia in 1945. Angelo Molinari, an expert in liqueurs, blended the ingredients, starting with star anise.

The period immediately after the Second World War was difficult for Italy. The country had been destroyed by the war, but its people were stubborn, anxious to heal the wounds of those years. The Molinari family – Angelo and his two children, Marcello and Mafalda – produced Sambuca Extra in their small, almost artisanal factory. The first fourteen years laid the foundation for the liqueur’s success at home and abroad. The family did the rounds of the best-known coffee bars and restaurants of Rome. Potential clients were convinced to taste, to understand, and above all, to promote a product that differed from the usual green anise drinks made by competitors. Star anise is the secret, with premium quality sugar, herbs and spices added. The Molinari team won over its professional customers, and glasses of the transparent liqueur began to appear on the café tables of Via Veneto, always served with a coffee bean or two floating inside. The rite of Sambuca con la mosca, the ‘fly’, took hold, soon identified with the movie stars of the day, such as Marcello Mastroianni, Anita Ekberg, Walter Chiari and Carlo Giuffré. In 1967, the third sibling, Antonio Molinari, joined the business, and in 1975, Molinari Sud S. p. A. opened in Colfelice, near Frosinone. The new site is a modern, automatized factory able to produce more than 50,000 bottles per day. Today Molinari owns several other Italian beverage brands: Limoncello Capri, Distilleria Giacomo Ceschia and Vov. The second and third generation of the family manages the firm and still reminds consumers of the decades-old phrase: “Don’t say Sambuca, say Molinari”. 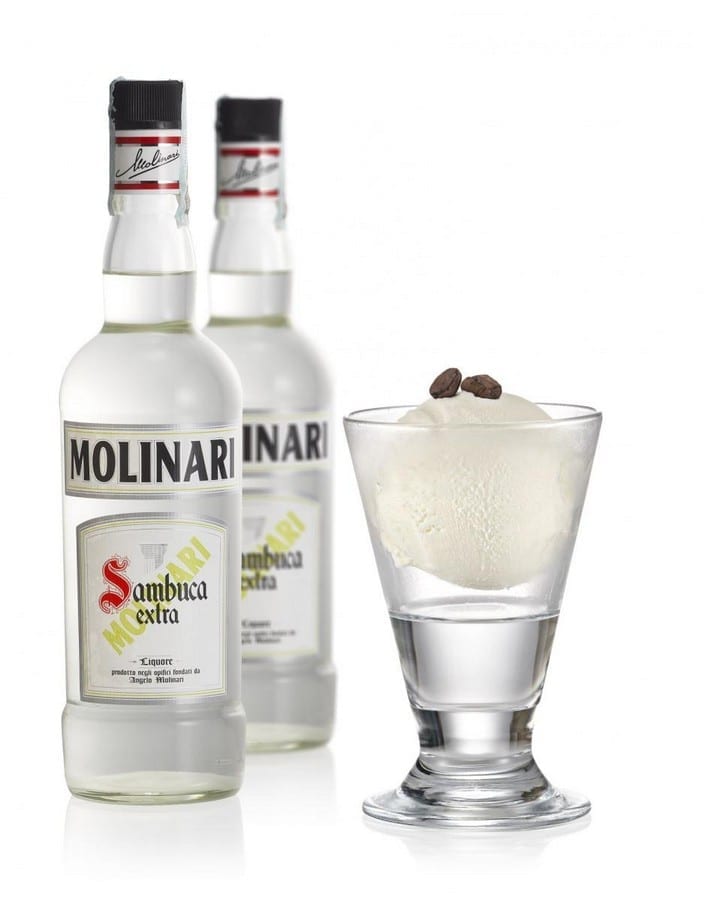 How to taste it

Sambuca Extra: Drink it straight, use it as a base for cocktails, or serve it with a few coffee beans - “the fly” - in the classic version. Star anise is the foundation of its aromatic bouquet, but notes of lemon and licorice appear on the nose as well. Impact on the palate is sweet, with anise predominating, which then leaves room for fresh flavor and a chalky aftertaste.