Rosazzo Terre Alte ’18 is awarded White Wine of the Year 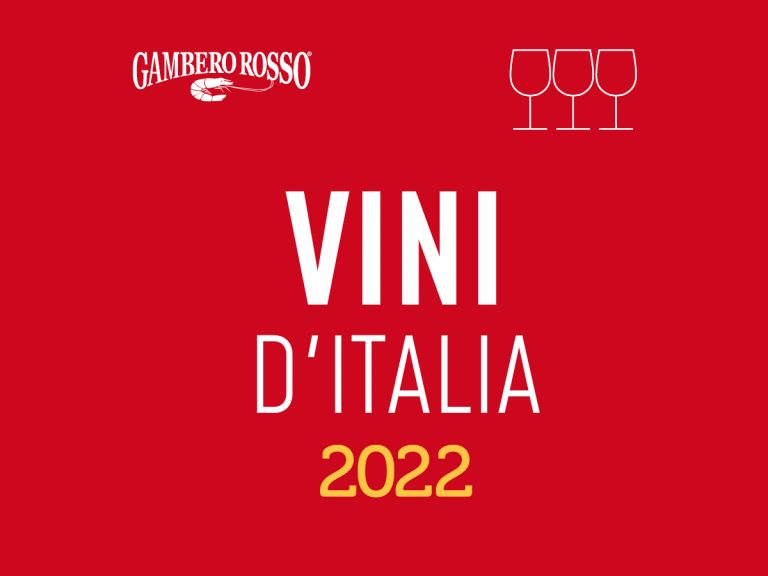 The White Wine of the Year Award in the Vini d'Italia 2022 guide goes to an icon of Italian white wine.

This special prize has never been more well deserved than in this instance. In its forty years of history, Terre Alte has established itself as a true icon of Italian white wine, thus becoming a symbol of Made in Italy abroad, just like an Armani suit. This is one of the rare labels that has changed the minds of many foreign winelovers – long convinced that our country was only suited to the production of great reds – about the undoubted quality potential of our white wines.

Since the mid-1970s the region Friuli Venezia Giulia has been underpinning this process, marking out the path for the stylistic renewal of Italian whites, in order to adapt them to the current taste. No more excessively light and, above all, oxidised, rustic white wines.

This paradigm shift couldn’t be started by anyone else but Livio Felluga’s winery, founded in 1956 in Brazzano di Cormons. He arrived from Istria in the second half of the 1930s to continue the work of his ancestors, now considered the patriarch of Friulian winemaking. On his death in 2016, Livio bequeathed to his four children Maurizio, Elda, Andrea and Filippo almost 445-acre hill vineyards in Rosazzo and the surrounding area, and the famous map of his labels that represents the link between his wines and this territory. Terre Alte, by the way, celebrates its 40th anniversary. “Towards the end of the 1970s,” says Andrea Felluga, teenager at the time, “I often heard my brother Maurizio talking to our oenologist about the desire to produce a sort of Superfriulan, a full-bodied white that could age for a long time in bottle.”

The birth of Rosazzo Terre Alte

So was born Terre Alte with the first vintage in 1981. “However, I also remember that my father was initially sceptical about it, but then he became convinced after the first tastings and, as a man in love with his hills and his land, he demanded to include the wine in the DOC appellation and that it carried the label with the geographical map,” continues Andrea. In the beginning, there were just a few bottles with the Friulano (then Tocai) taking the lion’s share with more than 50% of the blend, with the addition of about a quarter of Sauvignon and almost a quarter of Pinot Bianco, which in those days was often confused by Italian nurserymen with Chardonnay. Today, about 40 thousand Rosanno Docg bottles are produced yearly.

Terre Alte 2018 wins the recognition Tre Bicchieri and White Wine of the Year. This magnificently straw-coloured wine still reveals pale greenish hues. A triumph of fruity aromas with strong nuances of sage and medicinal herbs, enriched by faint hints of cinnamon on the nose (some wine blends are aged in wood). Rich and generous on the palate, primary young flavours can be tasted, then they gradually mellow, lingering on a pleasant fatty sensation from the over nine months on the lees. A long and lingering finish that bodes well for a bright future. 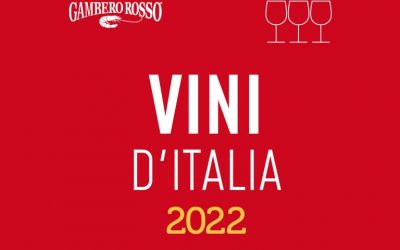 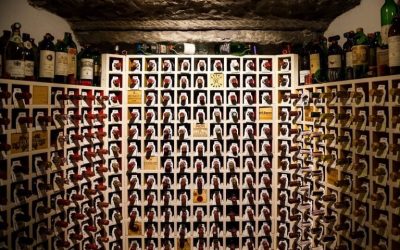 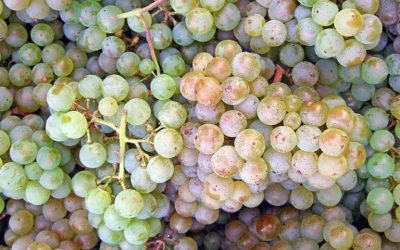