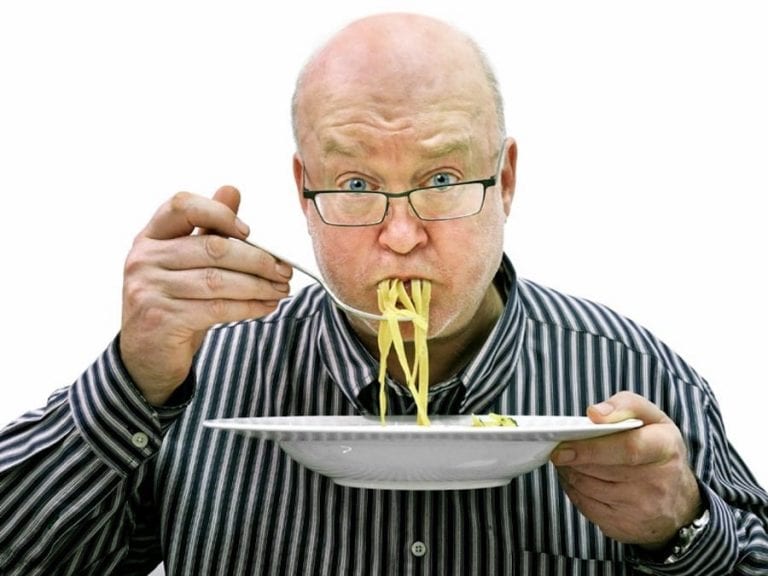 The universe of international gastronomy has lost a shining star. Bob Noto has passed prematurely. According to Ferran Adrià, and large part of the fine dining world, he was one of the world’s greatest gourmet personalities.

Born in Turin in 1956, he leaves us at age sixty-one. From a family of small entrepreneurs, owners of a small mechanical utensil store, he worked behind the counter, "I’m a hardware store employee", was his gimmick. His passion however was in photography ("I started at 16, when I was gifted my very first camera"), graphics and haute cuisine.

He was a restaurant globetrotter, maker of gastronomic trends, precursor of styles. He had the lucid ability of scouting out talents. A similar skillset is hard to top in the last thirty years of European gastronomy.

In the early Eighties, chefs, restaurants and mostly dishes become his growing passion. Approximately in the year 2000 is when his style – his famous unstaged still shots capture the dish "before it cools down", because "I then eat it") – transforms increasingly into a profession that’s however always permeated with the fortunate characteristics of a pleasure hobby. 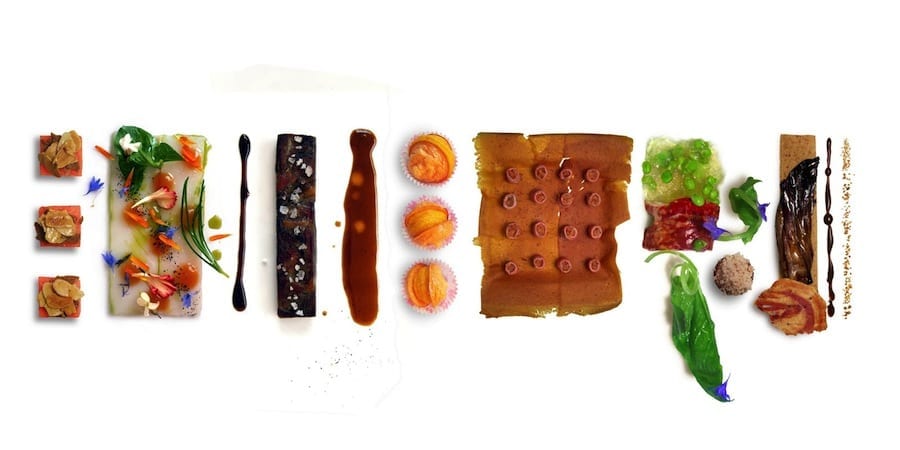 Over the years his style is increasingly marked by his personality, in sync with contemporary art and , naturally, the realm of graphic design. Dishes acquire sculptural masterpiece value along with unique colour, temperature and complete separation from context. The paradox is that none of his works were ever staged or styled on a set, rather always in a restaurant. So it could happen that you may have been dining somewhere and only a few feet away, on a table would be the miniature shooting “set” of Bob Noto, dining there at that moment.

Bob Noto has passed away. It’s hard to believe it. Just as it’s difficult to imagine the passing of giants. Like when someone so immersed in avant-garde and yet totally down to earth dies. Noto was the first to adopt a certain photographic style, the pioneer of shooting dishes as they landed on the table, an instant before devouring them. We now do this all the time. But he was the first person to recognize the artistic and cultural value of haute cuisine. These are aspects that nowadays seem totally normal. They definitely weren’t the norm back in 1995 for example, when he penned an article on Ferran Adrià published on Italian “Panorama” magazine.

Next came the books (often in collaboration with the words of Alessandra Meldolesi) and exhibits, like the very first one in 2009 in the Veneto; or even the last, “Regine e Re di Cuochi” held in Stupinigi, for which he curated the catalogue. Some of his volumes will go down in history, like for example “6 - Autoritratto della cucina italiana d'avanguardia” (Self-portrait of avant-garde Italian cuisine). In it, ten years ago was a worthy line-up that included names like Bottura, Cedroni, Cracco, Crippa, Lopriore and Scabin. It is not six, rather six hundred – chefs and beyond – whom owe professional and boundless personal recognition to Mr Noto.

His passing has left a deep void. We are left with only the memories – hence the indelible presence – of a uniquely cultivated, totally unconventional, whimsical, stimulating, entertaining, across-the-board and authentically competent figure. Ferran Adrià used to say, "Bob Noto is the king of Turin". When in actual fact it’s the entire world of dining that has lost, always in the words of Adrià, "one of the world’s greatest gourmet personalities". 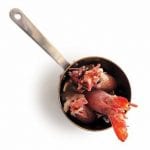 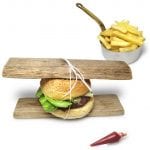 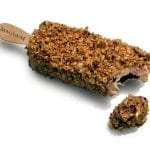 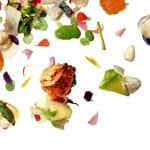