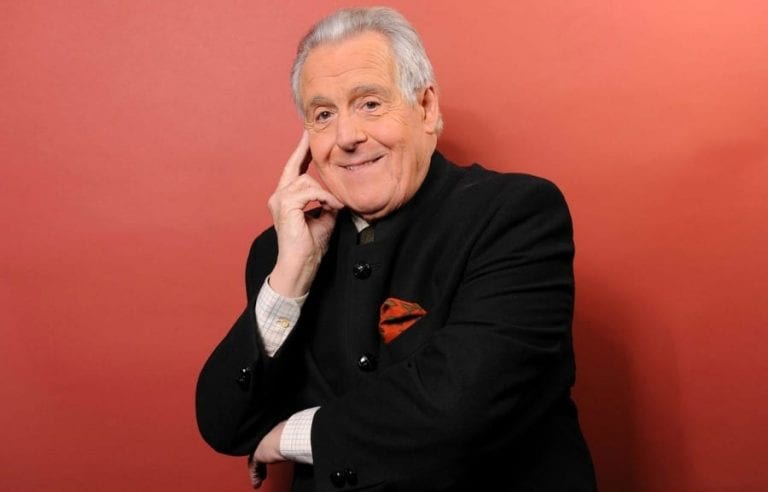 The father of restaurant guides Gault Millau considered among the pioneers of nouvelle cuisine movement in the ’70s, Christian Millau – an “impertinent and independent” author – passes at age 88. His publisher gave the announcement.

Fresh and quality ingredients, attention to cooking methods, simplification of sauces and condiments, aesthetic research in the mise en place, back-to-basics flavours of elements.  This was the credo among chefs in the Seventies. They followed a revolutionary philosophy based on lightness and returning to authenticity of ingredients, in addition to the identity of each taste. Among the first followers of this movement were Henri Gault and Christian Millau, French journalists that had become famous worldwide for their gastronomic guides as promoters of nouvelle cuisine and possessing phenomenal palates. This professional duo managed to maintain the guide brand whole despite the two had officially parted ways long ago.

It is recent news of the passing of the late Christian Millau on August 6th, 2017. The guides’ publisher gave the announcement. No details were shared on the on the gourmand’s death, simply defining him an “impertinent and independent author”.

The discovery of nouvelle cuisine

These two characteristics are common in visionaries like Millau, and those who like him contributed to the birth of contemporary cuisine, as we know it today. This was the man who before anyone else focused on the new and different concept of cuisine as the pillars of a new approach to dining and the act of eating. Those very basic notions still stand to this day. Born in 1929, Millau lived in first person the evolution of world dining, taking part in a pivotal position, tasting dishes from all over the globe, experimenting with flavours from all over, yet staying loyal to French cuisine. Yet never ignoring the rules of his beloved nouvelle cuisine: “These commandments of nouvelle cuisine were a veritable big bang at that time”, stated Comede Cherisey, CEO of the guide. He adds, “It was all very traditional, there was no equal emphasis on the artistic side of cuisine like today. Sauces were dense, meats – for the most part game – were heavy”. It was an opulent, sumptuous table, one that was no longer in tune with the times, but rather closely tied to French custom. In order to modify the habits of the French, a new mentality, a fresh, dynamic way of thinking was needed to look beyond the tradition. Enter Millau, who “completely revolutionized the world of food supporting chefs he scouted out himself, such as Joel Robuchon”, whom the Gault Millau guide defined 1989 as the “chef of the century”.

The first guide and the other books

The first issue of the French restaurant guide Gault Millau was released in 1969 and it sold 100.000 copies. Distributed in 12 countries, it contains a list of restaurants rated by number of Toques, the characteristic white chef’s hats. Second in France only to the Michelin guide, the Gault Millau remains a solid international resource. Millau however did not merely dedicate his life to the guide. He also became a bestselling author on French cuisine, with titles like Dining in France and La France à la carte. The world of gastronomic journalism has lost one of its most representative figures. He is the holder of France’s culinary memory, a country that has schooled the world on cuisine. As a tribute to his memory, we will quote the words of his most fierce professional rival, Gilles Pudlowski, of French guide Pudlo. He was among the first to pay homage to Millau: “Christian Millau is not dead, he is eternal. Dear Christian, what would I be without you?”.