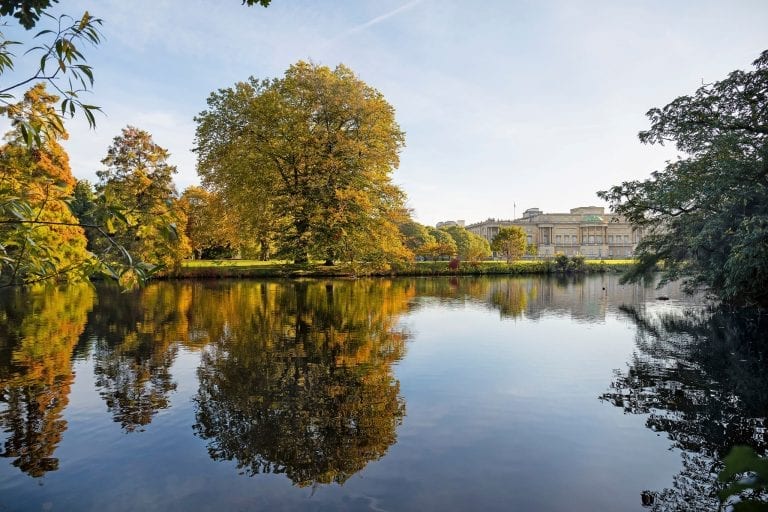 From July to September, for the first time in the history of the British Royal Family, it will be possible to enjoy a picnic on the Buckingham Palace lawns, until now only accessible via guided tours. An operation that hides the need to raise the finances of the Royal Collection Trust.

From April 12, in the Kingdom of Her Majesty Queen Elizabeth II, the Brits will be able to enjoy alfresco dining again, with pubs and restaurants to reopen outdoors after months of closure. Supported by increasingly encouraging data, as a result of a rapid and widespread vaccination campaign, Boris Johnson’s government is the one who sets the go-ahead agenda. If everything will proceed as planned, from May 17 pubs, restaurants and other hospitality venues can welcome back customers indoors as well. In the meanwhile, Brits are rushing to book tables since the first hours of outdoor drinking spots reopening, that is just around the corner. Along with the lockdown easing, the Royal Family was eager to make its contribution too, by encouraging the desire to get together with family and friends for an outdoor lunch… and to recover from a new “annus horribilis”.

So open gates at the Buckingham Palace gardens to picnic on the royal lawns, an authorization never granted before in the history of the English Crown. From July 9 to September 19, Her Majesty’s subjects as well as all visitors in London (certainly a limited number for a few more months) will have the opportunity to freely roam with their picnic hamper the historic palace founded in 1837. As in the best traditions, they will be able to lay a blanket on the lawn and enjoy a picnic in a unique setting, evoking the breakfasts the Queen is used to host during the exclusive Royal Garden Parties. Not simply a royal generous gesture, even if the symbolic component of the initiative should not be underestimated, since it celebrates a sort of return to life.

The financial shortfall of the Royal Collection Trust

The primary intention is actually the generation of revenue to boost the income of the Royal Collection Trust, the foundation that manages the public opening of the official residences of Her Majesty The Queen and its quite “aggressive” merchandise, ranging from the most extravagant souvenirs to confectionery and spirits.

Among the latest products branded by the Royal Family, last summer the Queen’s gin was released, made with herbs gathered in the Buckingham Palace Gardens, “hand-picked botanicals combined to create this unique and flavoursome gin.” Once again, the main aim was to fill the coffers of the House of Windsor, after the Covid-19 pandemic devastated its income. Buckingham Palace – as well as the other royal residences and tourist sights open to visitors – has been shut down. Last summer, the Mirror revealed that the Queen was facing a £30 million shortfall in funding and that the Royal Collection Trust agreed a £22 million loan from Coutts (Queen’s bank). In the next few months, the royal residences will slowly reopen to the public, but only visits in smaller groups will be allowed: certainly not sufficient to rescue the situation.

Opening the gardens to picnics could, therefore, boost its takings (although it has already been estimated an overall loss of £60 million for the biennium 2020-21): closed to the public since 2020, the gardens will reopen to guided tours in the coming weeks, and to the paying public from the beginning of July – upon purchase of an entry ticket priced at £16.50 for adults – giving guests the chance to tour the garden by themselves for the first time and picnic on its lawns. Visitors are allowed to bring their own food or buy refreshments there. Barbecues and alcohol are, of course, strictly forbidden. 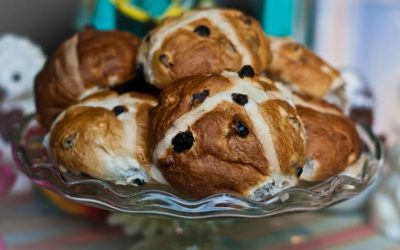 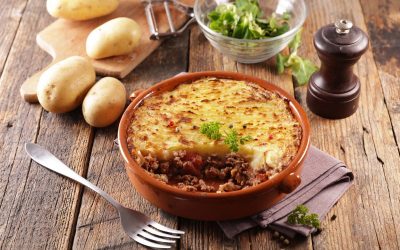 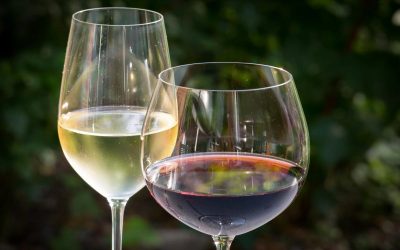 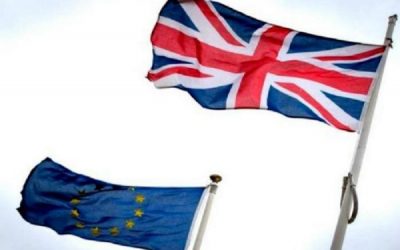 Great Britain. The Brexit effect: wine prices have never been so h... 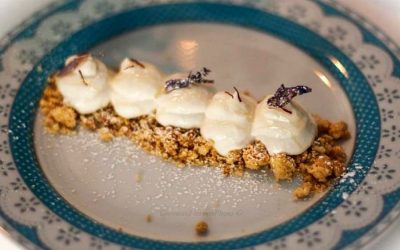 Top 10 Italian restaurants according to the readers of The Guardia... A word about “Generation Treaters”. How the UK market is changing