Packed lunch yay or neigh? Mayor Appendino opposes, parents are on the warpath. Here are the school lunch guidelines 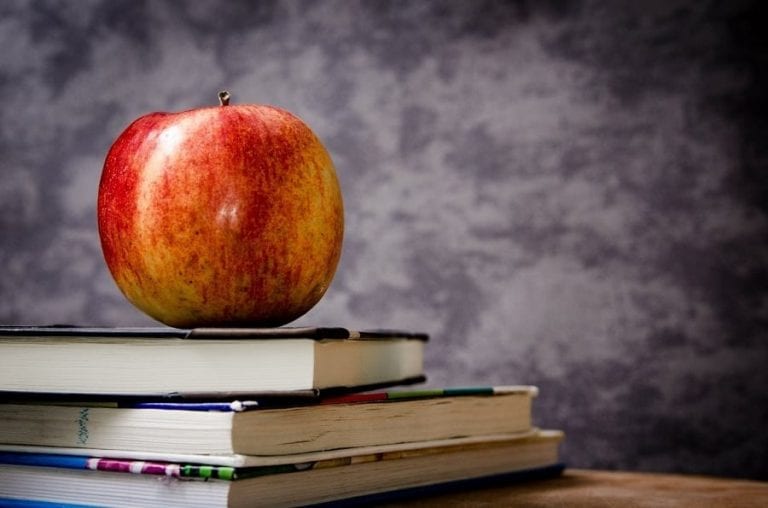 On one side the cry is, “Lunch at the cafeteria is an educational moment”, on the other, “A packed lunch is a valid alternative and cuts costs”. Now everyone is waiting for Minister of Education to settle the dispute, setting guidelines to regulate last summer’s judgment.

Right to fair sandwich: the verdict

The so called “right to the sandwich” may sound ridiculous if you haven’t followed the issue during the last few months. School cafeterias, self appointed parent committees and courthouses in many Italian cities. The case put into effect at the end of the past school year is now acquiring the contours of a social and ideological battle. For many families whose kids eat at school cafeterias, this has become somewhat of a priority. At the end of June the Appeal Court of Turin approved the demands of a group of parents siding against cafeteria costs. This guaranteed a new “right”, as an alternative to school lunch, students could be free to bring a packed lunch from home. Families could in this way reduce the ever growing school lunch costs. All settled in the name of free will? Not really.

The temporary response of the Ministry of Education

The initial controversy fueled by the decision maintained that the collective meal’s purpose was an educational moment. At the beginning of the school year the controversy was re-inflamed by logistical difficulties and ideological preclusions. On an institutional level, Minister Giannini was asked for a quote during a meeting in Bari last week. The Italian Minister for Education, Universities and Research did not hide her perplexities regarding the measure, with advance notice of soon to be issued guidelines for all, both parents on the warpath and school system on the other. “I can understand the right to choose a packed lunch, as the judge ruled. But this is an individual action”, and it is essential that the Ministry “issue guidelines for a clear and smooth indication for schools and city services”. For the moment the memo – to be designed in accordance with the Minister of Health Beatrice Lorenzin and President of Anci Antonio Decaro – has not been issued yet. But Stefania Giannini’s position is easy to guess after her announcement to the press. “School lunch is a key moment of student interaction”. So, if the primary objective is serving students quality food, the raise in costs for this service is more than justified.

That said, the latest surveys conducted by Cittadinanzattiva project a less than attractive picture of the current school cafeteria system, starting with inadequate spaces allotted to dining quarters. The imbalance is evident between northern and southern Italy including price-wise. Another element to consider is how children are losing interest in the dishes served, this rolls into food waste and the risk of kids turning to junk food vending machines, which are sadly still very present in Italian schools.

These are the very elements that supporters of the home-packed lunch are waving, yet fully aware of the obstacles posed by Asl public health authority: the current legislation does not allow eating home cooked food on the school cafeteria premises. Companies managing cafeteria kitchens in many cases don’t want to clean after those not benefitting from the service they provide. Others fear contamination of non certified outside foods, This way school executives have started taking things into their own hands. Some, and in Genoa the debate is the harshest, have denied students the right to bring food from home, others allow it (in Turin for example 10% of students are no longer using school cafeterias), like Lombardy for example. Coldiretti and Moige are in favor.

The ball is now in the Ministry of Education, University and Research’s court. Hopefully it will privilege quality. Food education, let’s not forget is taught in school too.