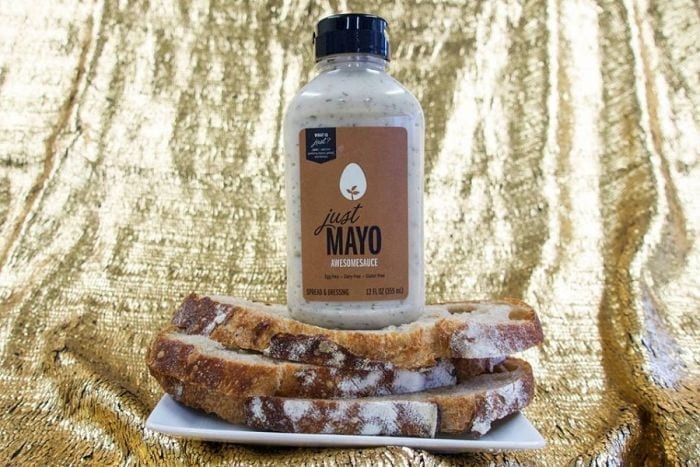 Vegan diet is becoming more and more popular every year in many countries. In the USA, the food start up Hampton Creeks is inventing new meat substitutes every day. And the vegan products market is growing fast.

Vegan preparations inspired by milk- and meat-based products – is a niche that has influenced serious study around the United States, with a proliferation of laboratories for the production of alternative foods. According to Bloomberg, Hampton Creek, producer of eggless Just Mayo, is trying to raise about $200 million to increase the number of cruelty-free products that the business can launch on the market. Presently, Hampton Creek manufactures 64 vegan products, but the objective is to increase the catalogue to 600 different foods that don’t used any animal derivatives.

Part of the investment would go to a workplace in San Francisco to find new vegetable-derived proteins, enlisting a team of scientist to explore all the possibilities for a varied and appetizing vegan diet. After the success of vegan Just Mayo, Hampton Creek versions of breaded chicken, oysters and Blue Cheese are the goal. Meanwhile, Whole Foods has begun to sell vegan The Beyond Burger right next to real chopped meat. The first day, it sold out within an hour.

A. A. Valle Isarco Riesling Aristos 2021