On palm oil: not a health hazard, but companies avoid using it anyway 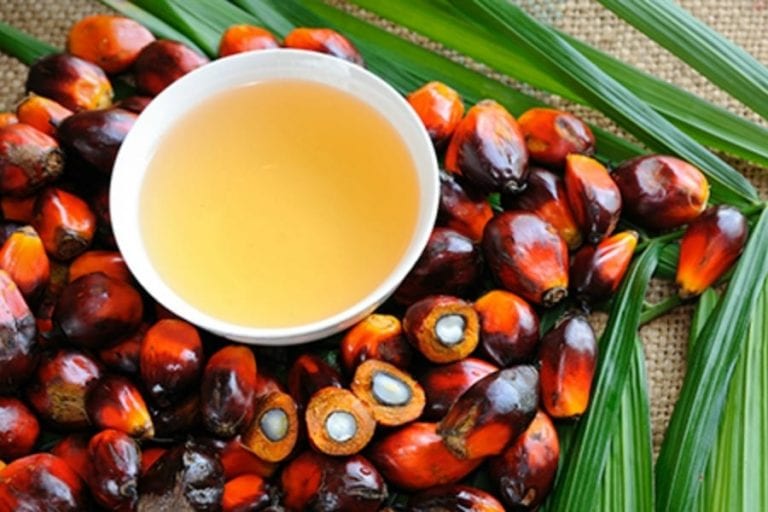 Two recent conferences were held recently on the topic of palm oil, one in Naples, at Università di Napoli Federico II, the other in Rome at the Auletta dei Gruppi (House of Representatives). The first conference exculpates the vegetable oil; the second showed that companies that have turned “palm oil free” have increased sales.

Palm oil has been deemed not unhealthy; ways to extract it without risks exist and are being employed by Italy’s top food industries. This is what emerged during the conference held in Naples at the Department of Pharmacy at Università Federico II. Among others, speaker Marco Silano of Istituto Superiore di Sanità, Gabriele Riccardi of Department of Medicine and Clinical Surgery at Università di Napoli Federico II, Ettore Novellino, Director of the Department of Pharmacy at Università di Napoli Federico II, and Alberto Ritieni of the Department of Pharmacy. During said conference speakers addressed scientific clarification of the nutritional properties of the vegetable fat, in order to cancel the alerts raised by the media and the finger pointing it has undergone lately. Research has proven that palm oil is not unhealthy is correctly processed and duly tested technologically to remain under 200° C. Above this temperature, the following arise: external glycidyl of fatty acids (GE), 3-monochloropropane (3-MCPD), and 2- monochloropropane (2-MCPD) and relative fatty acids thereof. These are all glycerol-process contaminants (present in palm oil, and in other vegetable fats, in margarine and other processed foods) with potentially suspicious health hazards for the average consumer. Another issue is the lipid profile of palm oil. Speakers at the conference highlighted that in the daily intake of an average adult, trans fats contained in products are very few compared to others assimilated with foods other than palm oil, like meat and cheese. Essentially, palm oil’s name should not be blackened.

While in Naples scientists were proving that palm oil should not be demonized, at Rome’s Camera dei Deputati political chamber the conference “Palm oil: Criticism and alternatives” was being held. Promoted by Italy’s Movimento 5 Stelle party to shed light on environmental and sanitary issues tied to the processing of palm oil and finding possible solutions. During this conference the environmental aspect was addressed, considering how in the last few decades palm oil production has led to the complete deforestation of several countries. Doubts were also raised in terms of sanitation: the World Health Organization recommends a daily intake of trans fat of 10% of total calories. This limit may be incompatible with the quantity of products containing palm oil on the market, and which are consumed daily. The conclusion of the Rome conference is clear: palm oil at this day and age is anachronistic and counterproductive, also from an economic standpoint.

Many food industries – in order to be more sustainable and healthy, and in response to rising popular demand – have chosen to remove palm oil from their products. This proves that alternate solutions exist, that can be implemented in reasonable amounts of time and are economically advantageous. At the conference speakers addressing these topics were Renata Pascarelli, Director of Qualità Coop, Giuliana Ragusa, in charge of Institutional Relations at Alce Nero and Pietro Di Leo, CEO of Di Leo Biscotti, a cookie factory founded in 1860 in Altamura with a plant in Matera. The decision of Di Leo, since 2014, was to remove palm oil from its entire production. In addition to this, Di Leo was spokesperson for the project “All'orango io ci tengo”, in defense of the Sumatra ecosystem (the area most grieved with deforestation) and its orang-utan colony. The project will donate 1% of its proceeds for 1 year from October 2016 to October 2017 for the cause. How are sales going, then? Di Leo has stated that, “the choice of removing palm oil and using instead traditional products, wholesome local ingredients has proven beneficial beyond our most optimistic forecasts. We are currently the fourth brand in Southern Italy and the second in Puglia and Basilicata with an increasing sales volume from products that don’t pose a health hazard to consumers or the planet. This tells us we’re going in the right direction”. Figures don’t lie: growth in sales between 2014 and 2016 of the palm oil free cookie line is 156%. In 2016 alone, total sales have grown by 26% with a turnover of 19 million euro.