No bread, no meat, empty fridges. The tragic scenario of Venezuela 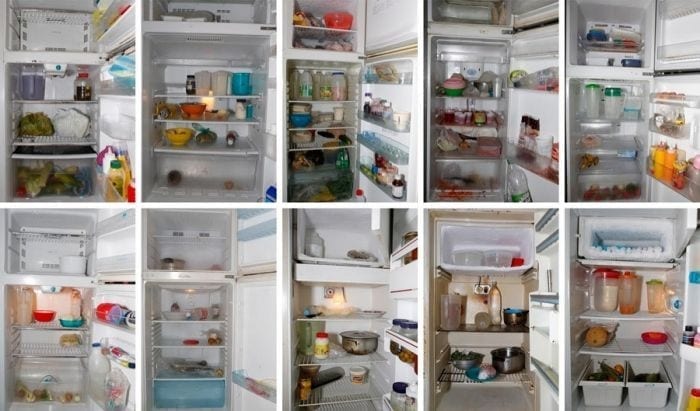 These days are being hard on Venezuelan population, that is trying to face the economic crisis that have upset the country. Meanwhile, food supplies are running out and only a few group of people can afford them. More fires and raids happen every day.

Starvation among Venezuelan people is a tragic reality in South America. The country, led by Nicolas Maduro,has been upset by the economic crisis for years. There are pictures, videos and many articles about the shocking life conditions overseas but no faded photograph can express the anguish and the misery of the country. In the streets of Caracas, Cumana and many other rural areas that surround the big cities poverty is a reality that people have to face on a daily bases. All the images found on the internet illustrate bakeries under the control of the army, food shops being stolen by desperate people. Sugar, potatoes, flour and any other edible ingredient left over in the supermarkets are the most stolen products by the Venezualean population. Hunger's victims are becoming more and more numerous every day: people do not only starve to death, but also get killed in shootings. It is the case of a little girl in Cumana, accidentaly killed during a dispute between rival gangs fighting for food.

The economic crisis has also determined a gradual slowing down of all the activities: Venezuela is not able to produce a sufficient amount of food to feed its population, and it cannot afford to import it from abroud; 87% of citizens ha no money to eat as we can see in the photo gallery realised by Reuters, which shows the empty fridges of Venezualan families. Some of them have defined this condition as the “Maduro diet”: nor food neither any other kind of comfort. And while the analysts underline the wrong social, productive and economic politics of the Venezuelan government, the human rights associations blame president Maduro's choices and accuse him of corruption. According to Trasparency International, Venezuela is the ninth most corrupted country in the entire world. Meanwhile, photographers immortalise the endless queues of people waiting to get a piece of bread. Meat, for most people, is just a mirahe. Those who were able to get some food have to be guarded by the army. We will examine this tragic reality again soon, once we have understood better how things work. 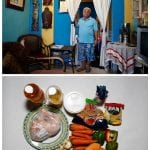 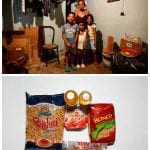 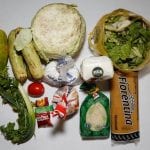 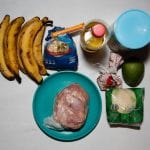