New food halls open in London: the payback of the British food markets 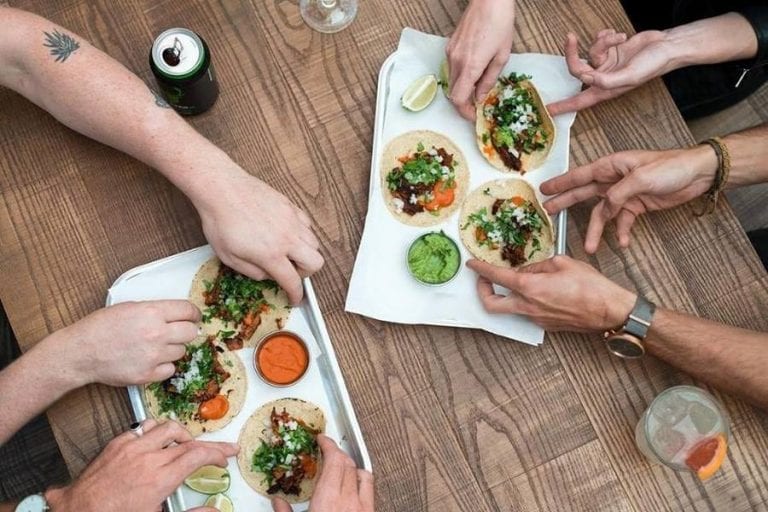 Asian and Italian cuisine, sandwiches, burgers, desserts and other specialties from all over the world gathered under one roof. It's the new London Market Halls project, a series of three gastronomic hubs in the ity's biggest nerve centers.

London-bound travelers will surely remember Victoria for the great underground station, with trains arriving and departing for the airports, while tourists looking for nightlife will immediately associate the city with Pacha, the Ibiza-native disco that arrived a few years ago in the British capital, which recently closed its doors. But the elegant district, a few steps from Westminster cathedral, surrounded by ancient theaters and well-kept parks, will soon be worth a visit for its gastronomic offer. Soon to be inaugurate is a new food hall in the space previously occupied by the Pacha nightclub. This is part of the great project developed by the investor Andy Lewis Pratt. The name of the format is Market Hallsand, as the name implies, it's a series of gastronomic markets (three, to be precise) designed to meet the ever-increasing needs of London customers. “We want to create permanent dining centers that can satisfy the public of the various communities”, explained Pratt, who for this initiative selected the spaces “bringing them back to life and making them useful for the community”. Restaurants, bars, kiosks: each space will have its own identity, tailor-made for the neighborhood.

The Fulham food hall inaugurates the project at the former Fulham Broadway station, a market that offers British beers, spirits and drinks, as well as a deli counter, a coffee shop and a refreshment area. The second food hall is Victoria, waiting for the next point at Oxford Circus to launch. Just in front of the busy station, an even larger area will be created in late September, spread over three levels seating 400 and a wide and varied food offer. Eleven different kitchens, three bars and a café, for an exceptional gastronomic hub open from morning to night, the ideal place to stop at any time. With a panoramic terrace, in the works for next year. Assisting in the food halls is Simon Anderson, chef creator of the famous barbecue kingdom Pitt Cue, with the supervision of Pratt.

The formula is simple: the appearance is that of a street food market, but the food is that found at a real restaurant, with metal cutlery, glasses and delicious dishes cooked on request, to be enjoyed at the many social tables available. The third venue, due to open next winter is Oxford Circus, with what promises to be the largest of the project's markets, boasting twenty-five restaurants, four bars, stands for typical products, event space and a kitchen for cooking lessons. "The strength of these markets is the opportunity of offering something for everyone. The key word here is quality". So, under the same roof, one can taste pizza, curry, vegan burgers, sandwiches, desserts, rustic pies, "all the specialties that can be found scattered around the city. Only this time they're all in a single area". Once again the spotlight is on the unstoppable London gastronomic buzz, and the entrepreneurial ability of citizens to create common spaces for communal sharing, restoring dignity to the now decommissioned premises, and thus giving new life to the entire district. 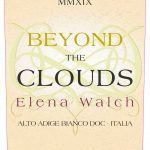 A. A. Bianco Grande Cuvée Beyond the Clouds 2019