Nadia Zenato. «This is how we express the culture of our land» 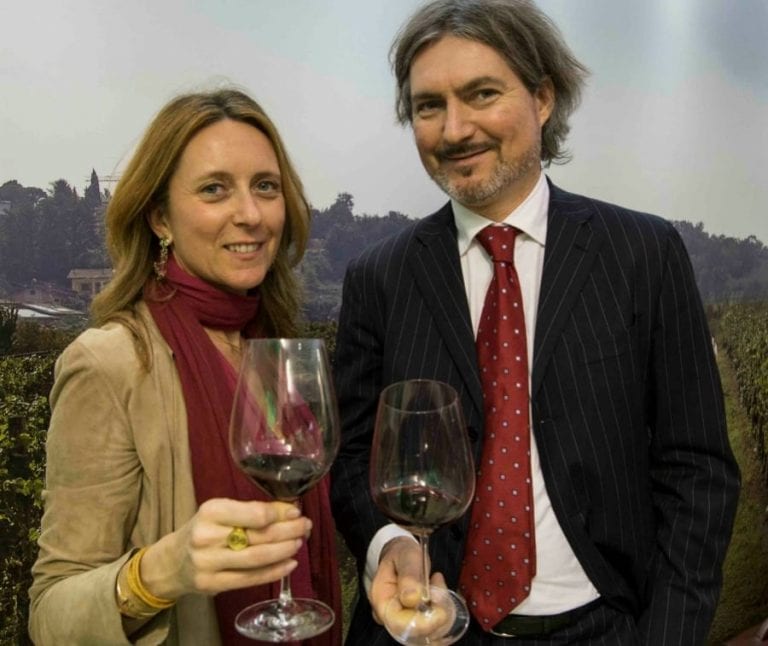 San Benedetto di Lugana is a few kilometers from Verona. This zone of Peschiera del Garda has been Zenato headquarters for over fifty years. Starting with its vineyards in the Lugana area, it has extended its reach towards Valpolicella, where it plays an important role today.

Nadia Zenato, together with her brother Alberto and mother Carla, heads a winery of 95 hectares. The property is subdivided in two parts. One is in San Benedetto di Lugana, best suited for trebbiano di Lugana grapes. The other, in Valpolicella, grows corvina, rondinella and oseleta varieties. Zenato is one of the 42 wineries that have always participated in Vinitaly – perhaps thanks to their nearness to the fair. Looking through the list you see many firms from the Veneto. But, above all, Nadia said: “My father always believed in it and always took part, convinced that he had something important to present, a product in which he firmly believed”. Even today, the spirit of the new generation in the winery is unchanged. “We’re coming to this edition of Vinitaly with the same enthusiasm as always, and with the same values: passion, dedication to our land and to the showcasing of indigenous varieties, respect for the environment, attention to research and innovation. And with a fabulous vintage of Amarone! The 2013 year will give us great satisfaction, we’re sure”.

The role of Vinitaly

Nadia spoke about the earliest editions of Vinitaly – she has participated officially only since 1998 – based on stories from her father, Sergio. “They were almost pioneering events. A small group of producers got together for each one to promote his (or her) own wines. How much has been accomplished since then!”. Nadia, who is mostly concerned with the commercial side of her firm, pointed out how, over the years, the fair has devoted itself more and more to promoting projects aimed at increasing understanding of the culture of wine, above all through important masterclasses and themed tastings. These initiative have presented, above all to foreign visitors, a style identifiable as Made in Italy, focused not only on the individual product, but on history, territory, methods and passion. “In the last few years, VeronaFiere has worked hard on internationalizing the event, bringing foreign importers to Vinitaly but also organizing tours and events in the most interesting markets. They have been responding to the demands of an increasingly dynamic marketplace”.

We asked if Vinitaly had influenced Zenato’s growth in some way. She answered, “Vinitaly was the first fair in which we took part, the first true moment of comparison. The world of wine has changed enormously over the last 50 years, and so has the approach to these events. Vinitaly, like other fairs in which we participate, is an important opportunity for promotion, both for our own products and for our brand in general. In a world in which technology makes the exchange of information from one continent to another easier, direct and personal contact with clients, importers and collaborators becomes more and more important. That’s why we think our participation in Verona is crucial. We are not just selling our wines. We are communicating an entire world of passion, history and emotion”.

“My father risked everything when he began producing wine in the 1960s. But soon, his path came to seem inevitable. He always focused on large investments in research, experimentation and grape-growing technology”, Nadia Zenato told us. “He had the foresight to believe in trebbiano di Lugana right from the start, and he rediscovered an old method, no longer in use, called ripasso. We created numerous partnerships with foundations and universities which led to important studies, like the one examining trebbiano di Lugana. We discovered that the variety, when ripe, contains an elevated amount of glutathione, an important natural antioxidant. Research showed us the best method of enhancing it and bringing it intact into the wine. Fully aware of the potential of our terroir, we are strongly convinced of the importance of continuing on the paths of innovation and search for excellence that were laid out by our father”. 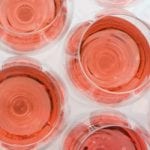 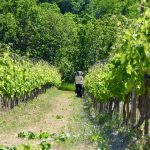