Millennials prefer organic, the highest numbers in consumers and businesses under 40 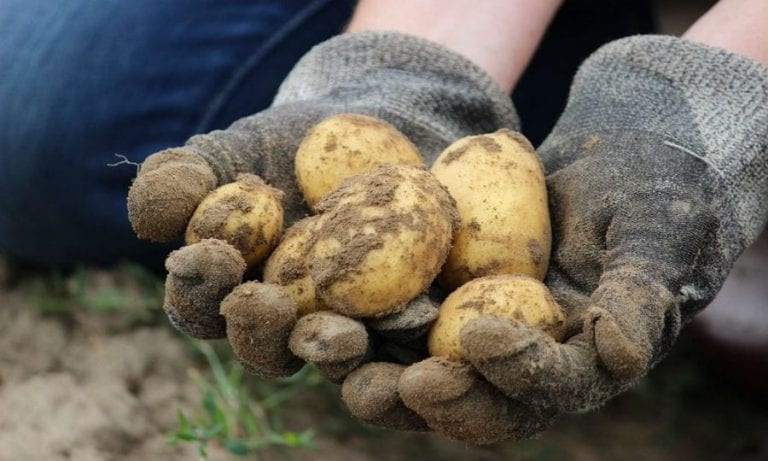 Italian younger generations have a growing passion for organic farming, according to Italian Farmers Confederation at the SANA event held in Bologna. According to the study, 3 out of  4 consumers are between 20 and 50 years old. The biggest compartment composed of younger age groups is the productive sector.

Organic farming owes its success in part to young entrepreneurs. According to Italian Farmers Confederation 25% of Italian farmers operating or converting cultures to organic regimen are aged 40 and under. Analyzing this in the universe of startups numbers soar to  a staggering 50%. This is a clear sign that younger, lighter enterprises are pushing towards a productive style that cares about the environment and natural resources. In addition to this, thanks to technology, the conversion to organic farming is less of a burden for businesses compared to years ago. 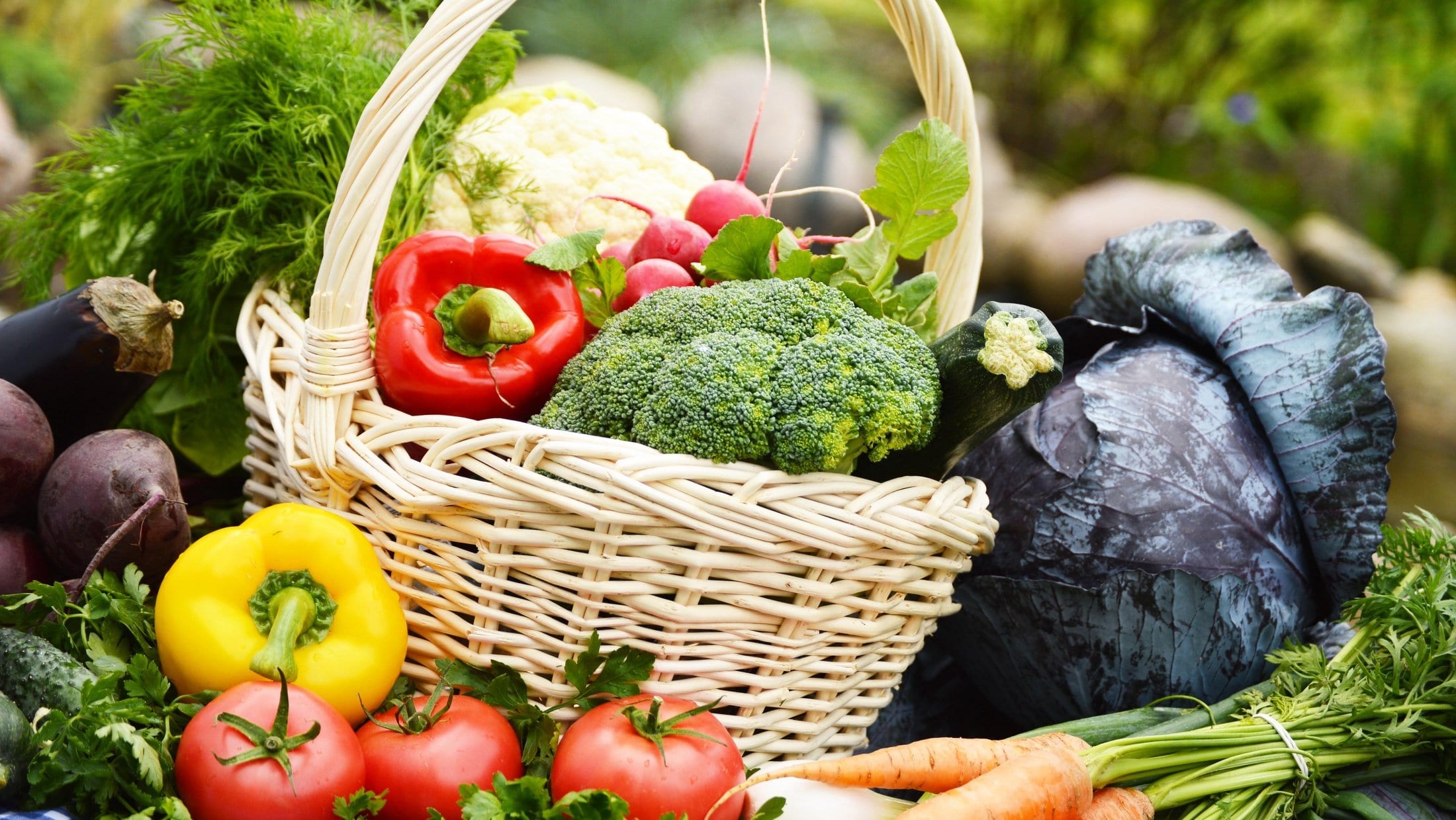 The supply chain feeds a sector that is not affected by trends, rather a veritable lifestyle choice. Consumers are growing their attention towards food, but equally significant are the recent figures in the cosmetic, health, accessories and fashion market. The need for organic is now mature, as observed by the  Italian Farmers Confederation at the international natural and organic convention which was held in Bologna between 9 and 12 September. The market is ready to sustain the steady growth of this sector.

It is southern Italy to take the lead in organic farming yield. According to the studies conducted by CIA the southern Italian regions are in dynamic growth in fostering organic farming. Consider that on the entire Italian territory the average organic cultivation is one out of 10 hectares. In Southern Italy the ratio is different: in Calabria the organically cultivated hectares are 1 out of 3, in Puglia 1 every 4. On the whole, more than half of businesses are located in southern Italy.

More figures in Italian organic agriculture: according to Italian Farmers Confederation, 60K units are employed, with a 6% net increase this past year. On the entire Italian territory, organically cultivated hectares are 1.5 million among pastures, olive groves, vineyards, grains and animal feed cultivations. In addition to this, grass-fed livestock for meat is in net expansion: in recent years organic chicken and pig farms have increased by 15%.

The mission now is providing the industry with more breadth, allowing organic to operate outside of the “niche” market. This means investing and equipping in sustainable supply chains; implementing avant-garde commercial systems; innovative product marketing. It also implies increasing production, widening it to include regions that have been so far reluctant. According to the CIA surveys, in the year 2020 the surface cultivated will be 50% and an added value in production equals to 30%.