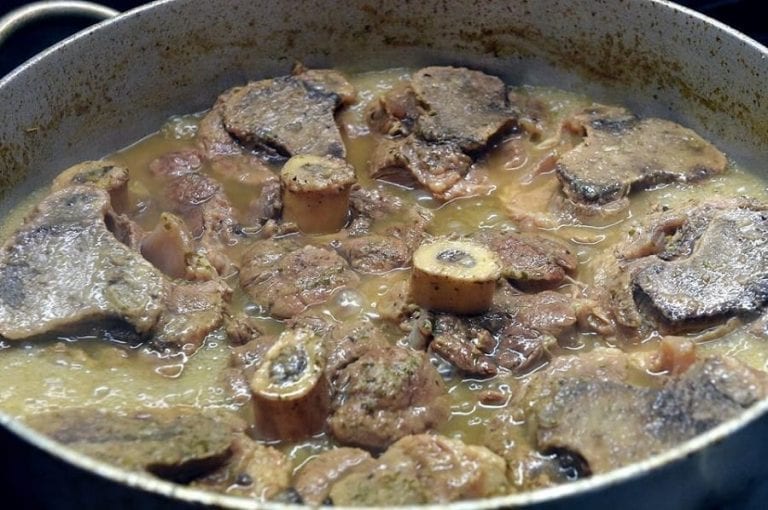 Ossobuco and traditional minestrone in the historic Brera trattoria, the panettone at Gattullo since 1961, and the oldest gelaterie in the city. There are many dining and food shopping places in the newly updated list of Botteghe Storiche in Milan, a network of commercially and culturally valuable ancient enterprises.

At the beginning of 2017 the numbers were not at all encouraging: 238 businesses older than 50 years closed in Milan in the course of 2016, of the approximate 6.500 in business – many of which family owned – that preserve the commercial and cultural heritage of the city. So, the Mayor’s office, Chamber of Commerce and the Italian Board of Trade jointly worked to support the survival of historic shops with the help of Millennials under 35, incentivizing them to take over businesses that had matured at least 25 years of activity, but that were doomed for closure. This marked the launch of a Club Imprese Storiche that lowered the minimum limit the 25 years instead of 50-limit requirement to obtain “historic business” seal. Currently the Club gathers under its wing micro, small and medium-sized businesses with at least 25 years of activity, businesses that are closely tied to the entrepreneurial history of Milan, Lodi and Monza Brianza. Much smaller is however the number of places that can don the seal certificate of Bottega Storica. This acknowledgement is assigned to commercial, artisanal and public services with at least half a century of work behind them – with no interruption and that conserve in full, or in part, construction, decorative characters of and historic, urban and architectural value. In the last few days, the efforts of these tow bodies aimed at preserving local city businesses will be fine-tuning all instruments necessary to promote Milan historical businesses for tourists and Milan residents. The food and the places that continue the local tradition are the biggest beneficiaries of the initiatives promoted by both bodies. 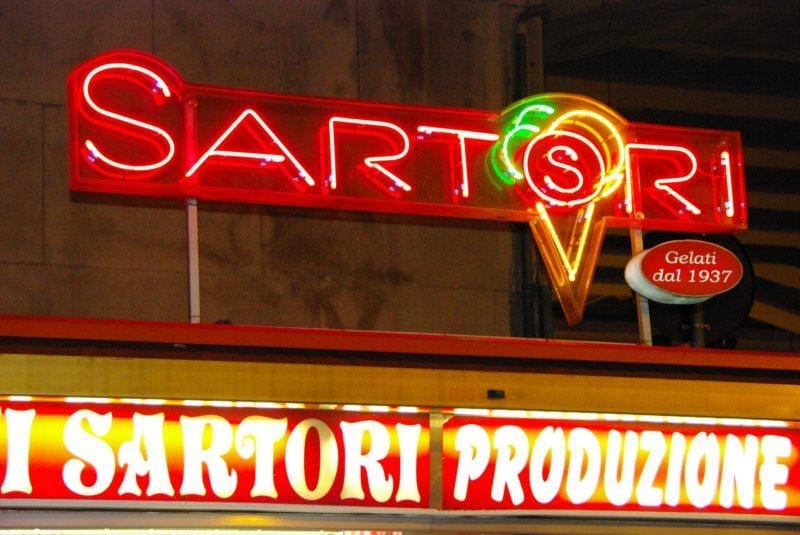 The Club of the Trade Board, for example, launched an interactive map in both Italian and English that helps finding historic shops and businesses, divided in eight categories such as Bars, Restaurants, and Food shops. The map offers contacts and service hours and information, plus a short description of the business. This instrument will slowly be populated, for the time being it contains over 130 addresses among the 1500 already added to the Club Imprese Storiche. A few days ago at Palazzo Reale, Milan Mayor Giuseppe Sala christened 31 “new” historic shops, in an area where the concentration of historic businesses is the highest in Italy: 11K +50 year-old businesses in Milan and neighbouring provinces (there are 20K in the entire Lombardia region), vs. the 3K in Rome, Naples, Turin, or the 2K in Bologna and Florence. The gold for total historic business density is surprisingly Caltanissetta. Of these, more than 500 own the Bottega storica seal.

The award ceremony honouring the “new” botteghe in Milan furthermore presented the book Le Botteghe Storiche, 100 indirizzi della tradizione a Milano, by Alberto Oliva. Despite the prevalence of shops belong to the manufacturing, real estate and commerce fields – with over 800 references dating back to 1940 and earlier – the food compartment has equally put weight on the history of the city. On the list already, for example, famous names the likes of Pasticceria Moriondo founded in 1909 on via Marghera, Cova on via Monte Napoleone and in business since 1817, when it was called Caffè Letterario at the corner of piazza della Scala. Also Pasticceria Marchesi on via Santa Maria della Porta since 1824 (the two latter have been acquired by large corporate groups). Among the best-known shops are also Peck and Savini in the Galleria, where, among others, resists caffè Zucca in Galleria, frequented in the past by Verdi and Toscanini. Older than 50 are also Pescheria Spadari since 1933 at a stone’s throw from piazza del Duomo, as well as Gelateria Cardelli, since 1964 on via Pergolesi. Pasticceria Martesana, founded in 1966 on Navigli, has just received status having just turned 50. A 100+ year-old business is on the other hand Macelleria Brigo, in its current location in Santa Croce since 1892. It’s impossible not to mention Motta, historical city enterprise that from 1928 is located in a fascinating space in the Galleria, Bar Motta. Slightly more troubled recently is the story of Trattoria Bagutta, restaurant/art gallery closed a year ago for eviction and presumably due to reopen with the name Bagutta 1927. 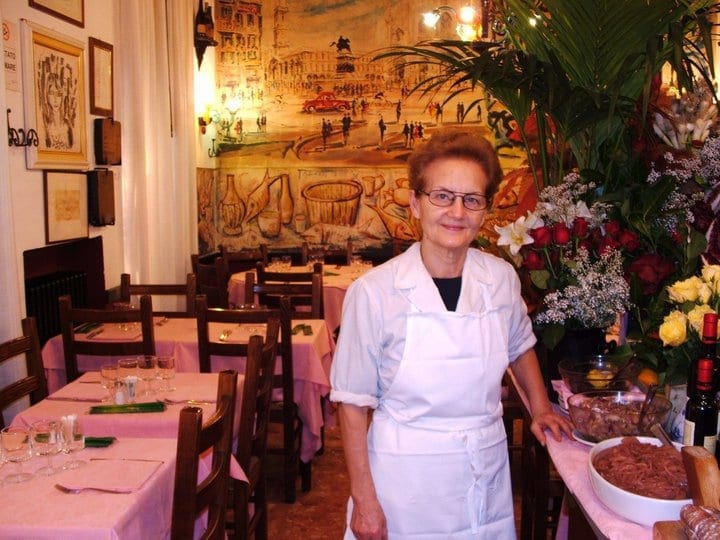 So who will be entering this year’s listing? In the gelaterie chapter, there are two new entries: Gelateria Toldo on via Sacchi, in business since 1934, and Antica Gelateria Sartori, opened over 70 years ago, in 1937 in Stazione Centrale (the kiosk located in piazza Luigi di Savoia). As far as bakeries, there is Gattullo, located in Porta Lodovica since 1961. The owner is still Mr Domenico Gattullo, of Apulian origins and perfectly at ease in the Milan pastry tradition, the city where he arrived in the early 1940s. With him, serving behind the counter is his son Giuseppe, the heir to a family tradition with a long future ahead. The house specialty is panettone. Cakes, candies, pralines and coffee beans are protagonists at Ronchetti as well, a confectionary store that boasts 3 citywide shops. The historic flagship venue on viale Coni Zugna was founded in 1929. In the bar category, entering the list is now also Bar Bianco at the Montanelli gardens in Porta Venezia. Only one restaurant (as opposed to last year’s bigger numbers, such as Chatulle, or Rigolo on via Solferino, to Premiata Trattoria Arlati in the Bicocca area) manages to acquire status in 2017: Trattoria al Matarel since 1962, Milan traditional cuisine on corso Garibaldi. After the passing of husband Marco Comini, a historic name in the list of city restaurateurs, at the helm is now Elide Moretti, 76 years old, and still serving ossobuco and minestrone, slow-cooked stews, hand-stretched pasta, and the typical trifle-like zuppa inglese dessert, thanks to her daughter’s and grandchildren’s help.