Michelin UK and Ireland 2017. The Fat Duck takes back its three stars, and London’s oldest Indian restaurant receives due reward 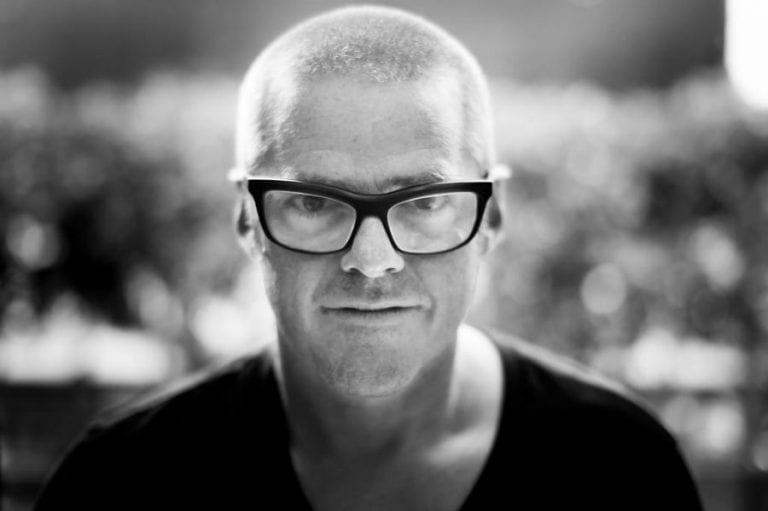 Britain and Ireland’s Michelin recipients: the return of Heston Blumenthal, the long-awaited triumph of The Ritz London, the victory of Indian cuisine and 7 newly bestowed stars in the English capital

The Michelin year inaugurates the season with the release of the 2017 Great Britain and Ireland guide. An issue that brings pleasant surprises mostly in the British capital, where 5 new stars shine in the UK fine dining firmament. One among the most controversial last year is the return – after an Australian episode which forced the chef to renounce to the Michelin inspection – of The Fat Duck of chef Heston Blumenthal, white tablecloth restaurant owner of three stars (save for 2016) immersed in the London countryside at Bray. The chef is back at the top of the ranking, taking back the three stars with a renewed offer, powered by a roaring new gear: “Our inspectors dined many times in the course of the year at The Fat Duck”, commented the guide curator Rebecca Burr during the award ceremony, “and they found a completely different restaurant, strengthened and without a doubt worthy of the highest mark”. This could only happen at a place offering “a memorable and visceral multi-sensorial experience”. With the return of the chef, London maintains a solid grip on the guarantee of excellence 3-star quartet: Gordon Ramsay, Alain Ducasse at The Dorchester, Waterside Inn in Bray and of course The Fat Duck. The other Blumenthal venue, Dinner at Hotel Mandarin, confirms its two stars. The Ritz and Veeraswamy

More interesting changes in the London food scene, which finally sees the bestowing of (long awaited) one Michelin star to The Ritz. Another first star goes to Veeraswamy in Mayfair, London’s oldest Indian restaurant and go-to destination for fine Indian cuisine lovers. Indian cuisine is probably the one that most influenced British cookery over the years, plunging its roots in the local culture, creating a line of varied south Asian level eateries – from takeaway to haute cuisine. Inaugurating this new trend was precisely Veeraswamy 90 years ago, finally awarded the well-deserved Michelin recognition. “Both Veeraswamy and The Ritz are long-established restaurants with an incredible history. But their cuisine has never been better than it is nowadays”, commented Burr. 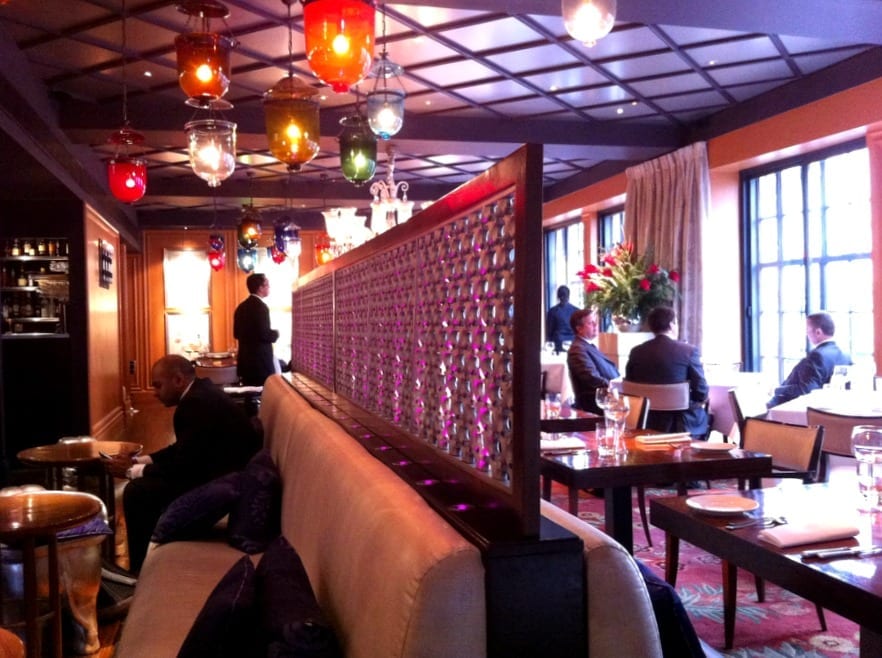 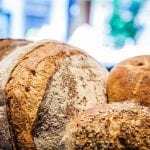 Princi bread for Starbucks: the new alliance with the US brand and a shop in Seattle in 2017