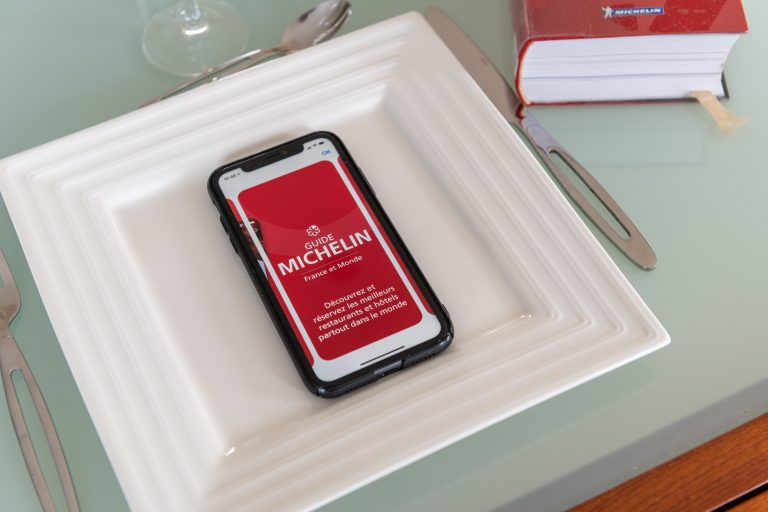 Published in over 30 countries around the world, the Michelin Guide finally arrives in Canada as well, at a time when the restaurant industry is still struggling to survive the pandemic.

The Red Guide has issued the first Canadian edition that has been presented in Toronto. This is the first time that the Michelin Guide has landed on Canadian shores. The inauguration saw some of the country's key players in the gastronomic scene, starting with Michelin-star studded chefs Daniel Boulud and Alvin Leung, that own restaurants around the world. This is a significant milestone that comes at the right time, after two difficult years of pandemic, that triggered the economic crisis and many closures in the restaurant industry. According to NPD Group, after the first wave in 2020, the number of in-person restaurant visits dropped by 20 per cent, and by an additional 12 per cent in the first months of 2021.

Again according to the data collected, restaurants have just started to see the light at the end of the tunnel: the number of customers has increased by 18 per cent in the first months of 2022, although some venues – especially fine dining restaurants – are still struggling to recover. Among its goals in Canada, Michelin wants to attract tourists and perhaps restore hope to the area's restaurant industry. According to a 2018 study of the Stanford Economics Review, a one-star Michelin rating at restaurants around the world has translated into a 15-per-cent price premium for a restaurant, while a three-star review meant an 80 per-cent premium. "This is very big news for Canada. But the first thing that came to my mind was: ‘Why now?’. I’d be very curious if there’s going to be any updates, and conversations around what Michelin is going to be about: What’s their next strategy for the next five, ten years?" said Toronto-based chef Suzanne Barr. In any case, it offers a glimpse of hope for Canadian dining, that thanks to the Michelin star treatment could finally stand out.