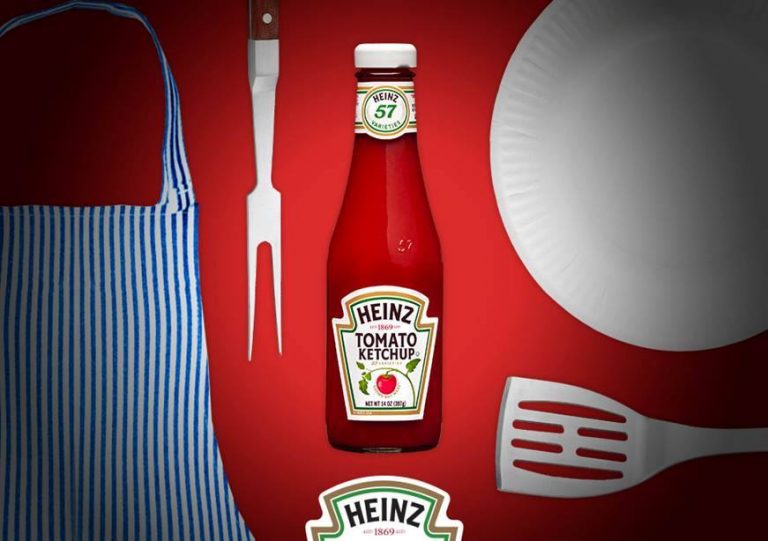 They were not grown on Mars, but in an environment that faithfully replicates its climatic conditions. These tomatoes have given life to a Heinz ketchup bottle, which could be a game-changer in science.

Is ketchup made on Mars possible? It is now. At least, that's the experiment carried out by Heinz, a food processing company that has released a ketchup bottle made from tomatoes grown in Mars-like soil. The project was set up by a team of 14 astrobiologists who worked for nine months at the Aldrin Space Institute at the Florida Institute of Technology, growing tomatoes in a controlled environment with soil, temperatures and climatic conditions similar to the Red Planet. After all, ketchup has always been linked to space in some way: former NASA astronaut Mike Massimino said the sauce was a staple condiment in space to spruce up dehydrated meals.

Tomatoes and the ketchup taste test

A new and original product that could bring about major changes in the scientific world. In fact, the experiment demonstrated the possibility of food production on Mars, a research quite widespread among experts, who have been studying for some time food harvesting on the planet. "Before now, most efforts around discovering ways to grow in Martian-simulated conditions are short-term plant growth studies. What this project has done is look at long-term food harvesting. Achieving a crop that is of a quality to become Heinz Tomato Ketchup was the dream result and we achieved it," said Andrew Palmer, who led the team of researchers. This good news adds to the many steps forward made in recent years: the International Space Station recently hosted a taco party after harvesting the first chilli peppers on the station. NASA astronaut Shane Kimbrough said there has been discussion of sending a tomato-growing experiment to the space station as well.

Massimino and the research team were the first to taste final product on 10 November during a big event recorded and available online on Heinz social channels.