Martin Parr on food, an interview with history’s most desecrating photographer 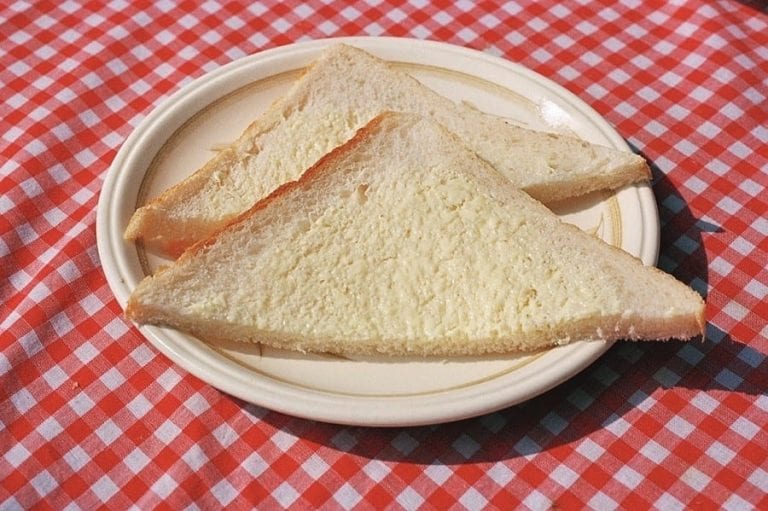 Martin Parr is one of the most controversial photographers in contemporary art, always on the cusp between anthropologic research and a slighting style characterised by saturated imagery and pop subjects. Real Food (Phaidon) was released at the end of 2016. This is a collection of his best photos on the worst possible foods, which are however purchased worldwide on a daily basis. 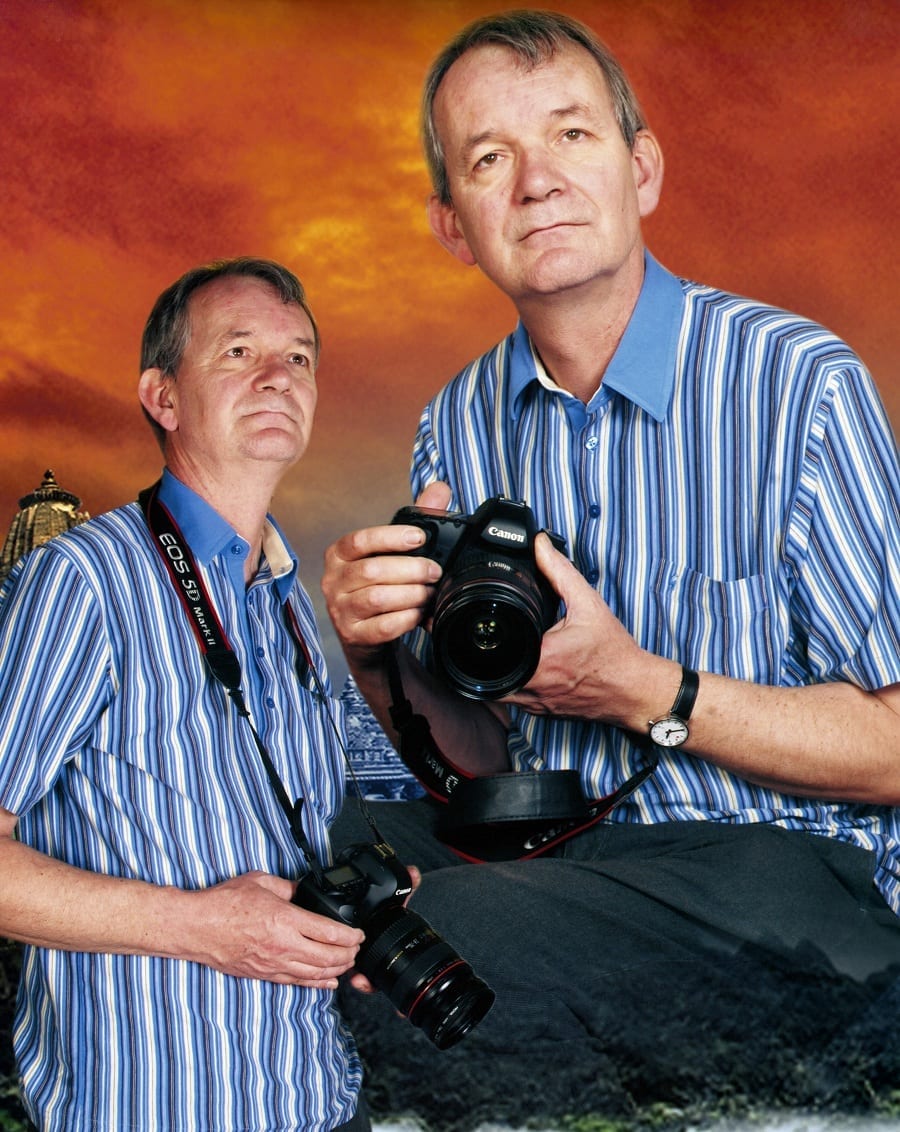 In a historical moment like the one we are living now, where food becomes an element of fanfare and advertising exposure, what is the value of aesthetic pleasure vs. flavour in what we’re actually eating?

We obviously need food to survive, but along with wealth food becomes more sophisticated, and purchasing more elaborate meals, dining out, has become more widespread. Especially in Italy, where the food tradition and culture is stronger, and where this change is less evident. Contrarily, in the UK, the shift in the approach towards food was more dramatic. Sensorial pleasure is surely important and obviously a dish must be well presented and beautiful. But I don’t portray gourmet food alone, I shoot junk food too because it allows for far more interesting photography. 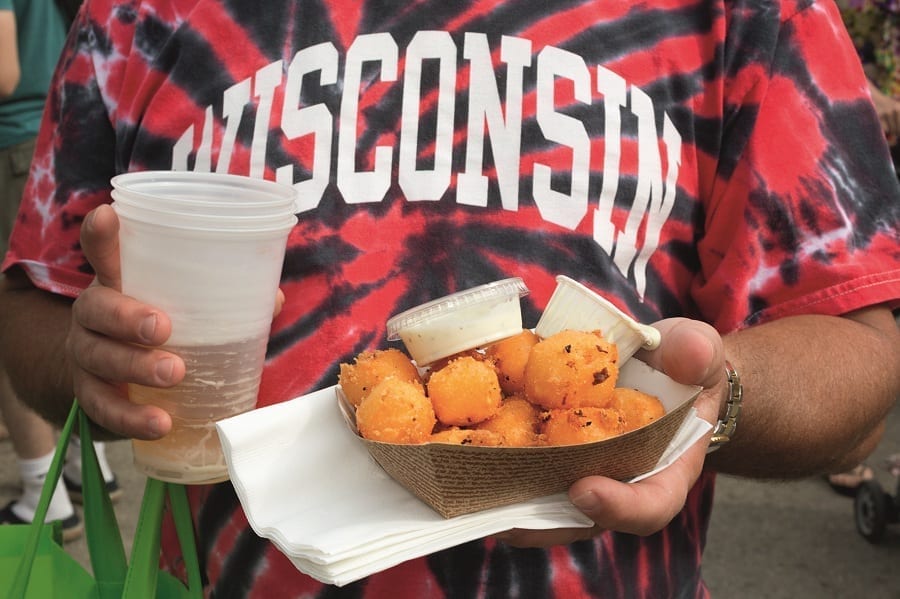 What’s your opinion of Instagram? Is it the end of photography as we’ve always known it, or can it become a useful tool for expression and interpretation of what surrounds us?

I’ve started using it relatively late; it’s been less than a year. I like Instagram, and I like all platforms thanks to which people can post photos. In the past photography was restricted to a small group of people, like editors and pro photographers. I am all for it.

What is your relationship with food? Your favourite dishes? What’s your preferred cuisine?

I’m a big fan of Italian food. I like its classic dishes and local products. My other favourite cuisine is Japanese.

A good plate of pasta is unbeatable.

What is the strangest food you’ve eaten on your world travels?

I’m always astounded when I go to China. The Chinese are accustomed to eating anything with legs, minus tables. I probably ate something without knowing exactly what it was, and I don’t care to know. They eat everything, including duck feet.

Ever find yourself eating something that you’d normally want to photograph?

Generally, no. Although I do like junk food. I often shoot it and then eat it. It’s rare for me to be confronted with food and be disgusted to the point of not wanting to taste it.

Do you think food journalism can benefit from food photography, or should it be solely dedicated to brand marketing?

Of course, photos on menus or on Tripadvisor can help customers choose.

Henri Cartier-Bresson, fan of yours, said you were from another planet. Some colleagues on the other hand, did not understand your style and approach. I’m thinking Philip Jones Griffiths who in 1994 did not support your full member access into Magnum. As a veteran, do you now see your same slighting style and anthropological analysis of society in any young up and coming photographer?

Bresson was ambivalent in his judgement of my work. He appreciated some, and disliked others. As far as young talents, I would imagine that, yes; I can sometimes see my influence in their art. But it would be hard for me to mention specific names at this time. I’m aware that there are people who are inspired by the language I developed, it’s totally normal. Ideas have always been borrowed over time: I did it, others do it. It’s a healthy exchange of ideas.

Why did you shift from black and white to colour in 1983, choosing such saturated tones?

Because that’s the language of commercial advertising. To obtain such colours, do you select special days or hours?

No, I shoot 24 hours a day. Not every day, but at all hours, nonetheless.

And regarding flash photography? What is your choice?

When I shoot food I almost always use a ring flash because it lends the look I want in those particular shots.

Who are the photographers you consider examples to draw inspiration from?

Your daughter Ellen is a chef who – with designer Alice Hodge – manages a dining event site called The Art of Dining. In 2014 in Japan she hosted a series of dinners whose theme was recipes you photographed. How was it tasting them? Do you often eat Ellen’s dishes?

She hosted theme dinners in Japan, London and in Germany. She is a very good chef and her dishes are extremely tasty. It’s surreal eating what I photograph. Yes, I enjoy her dishes, not too often, but I try to be at here events as often as I can. She’s not home often, but when she is, she does all the cooking. 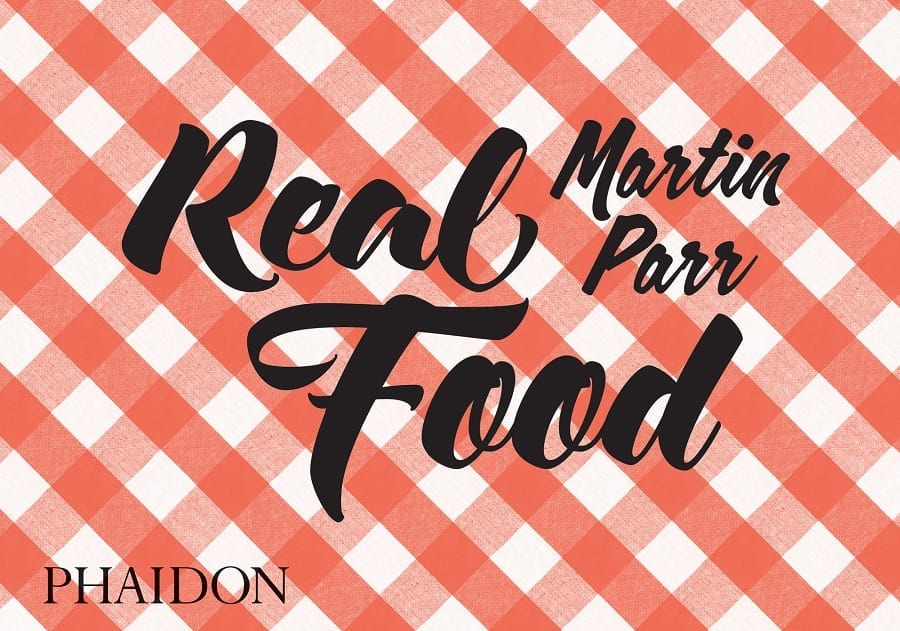 by Indra Galbo and Michela Becchi
translated by ELeonora Baldwin