She started working on Wall Street, and then pursued her true passion and found herself at the helm of a gigantic enterprise, which still makes her as happy as day one. Martha Stewart will no longer be on paper, but will continue her work online.

The closing of Martha Stewart Living

May 2022 will be the last issue of a very successful series, which will continue its adventure online. Martha Stewart was the original influencer, an author famous for her recipes but also for the advice of good manners, gardening, care of the household and the person. The trusted friend with the answer always at the ready, who with her Martha Stewart Living has taught America (and beyond) how to cook, decorate, sometimes even behave. Publisher Dotdash Meredith will conclude the paper edition next month, marking the seventh closure of a publication from the beginning of the year. The focus is now on Martha.com, which offers recipes and tips, but above all many personal care products and the home to buy online, while the usual content will continue to be present on marthastewart.com, the digital version of the magazine. 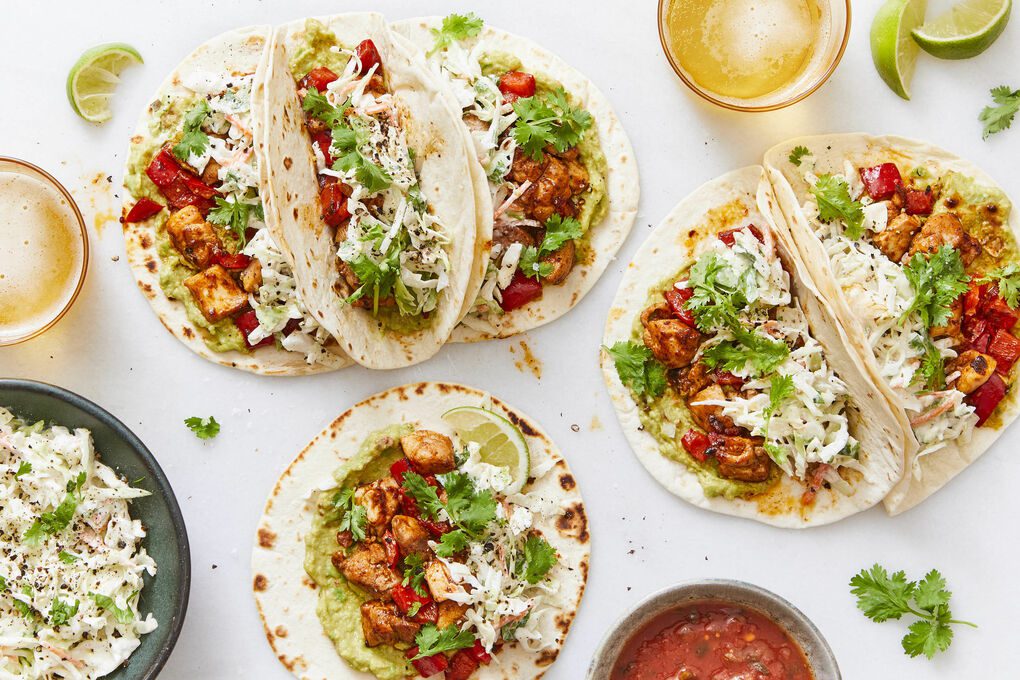 The evolution of Martha Stewart media and e-commerce

"My philosophy of life has always been the same: when you are in a phase of change, you are in it and that’s it," commented Stewart announcing the end of the paper magazine. "Consumers will continue increasingly to look for information on digital platforms. I am thrilled to build Martha.com and launch into the world of e-commerce". The goal? "Bring more and more inspiration, ideas and information." Neil Fiske, CEO of Marquee Brands, owner of Martha Stewart Living Omnimedia, said: "The media landscape is evolving quickly, and Martha has always been a forerunner of trends. We are excited to be by her side in this new chapter of her career, which will allow her to bring her inexhaustible energy and creativity to more modern digital formats." A degree in history and architecture from Barnard College in New York, and then a job on Wall Street, where she worked as a stockbroker, "a job that taught me a lot about building a solid business." Thus began the career of Stewart, the girl from New Jersey who inherited the love of cooking from her mother, nicknamed "Big Martha." It is again from her parents that she learned the art of DIY, in the kitchen and more generally in the home: chores, tricks and repairs, knowledge that in the future she employed for the work of a lifetime. In the 1970s, the first turning point: Martha left Wall Street and opened a catering company, with simple and delicious recipes, where every item was prepared at home. The first book, "Entertaining", arrived in 1982, while it wasn't until 1990 that readers received the first issue of Martha Stewart Living. Two years later, the half-hour weekly television show launched, while in 1994 the annual publication Martha Stewart Weddings began. Then the start of product collections, a radio program, up to an NBC series The Martha Stewart Show and the construction of a true empire founded on hard work, commitment and perseverance. The success of Martha Stewart

The goals achieved by this talented woman are many, including publications, programs, books, owned brands and partnerships: everyone - literally - wants to work with her. Yet, during the many interviews she gave, she has always been limited to saying that her success had "just happened." Of course, only after years of hard work and dedication, and "not without a constant reordering of my peculiar and intense self-education." The material of "living" is vast, apparently banal but that actually hides many nuances, which have always piqued the curiosity of the entrepreneur. A great credit goes to her education, "at the time a degree made a difference", but it was only after leaving that initial career in finance that Martha was able to discover her true entrepreneurial vocation: "I loved ideas. Building, creating. I loved doing things that could improve everyday life. And I loved making money out of it." The catering business was a success, but it was with books that she found her way, albeit "late" compared to the standards imposed by the company. Maybe this was the secret of her success, the key to getting to the audience. Her extraordinary ability to reinvent herself even when it seemed impossible: in 1990 Stewart was, as she calls herself, "the 49-year-old mother of an adult daughter, a divorced woman, aware that she had ended up in something big." They called her "late flower", a nickname he has always carefully kept, "that year I published the first issue of Martha Stewart Living and since then I have been chasing my dreams." Without ever stopping.

A. A. Val Venosta Riesling Unterortl 2020