Less alcohol among European teenagers. The age of getting drunk for the first time increases 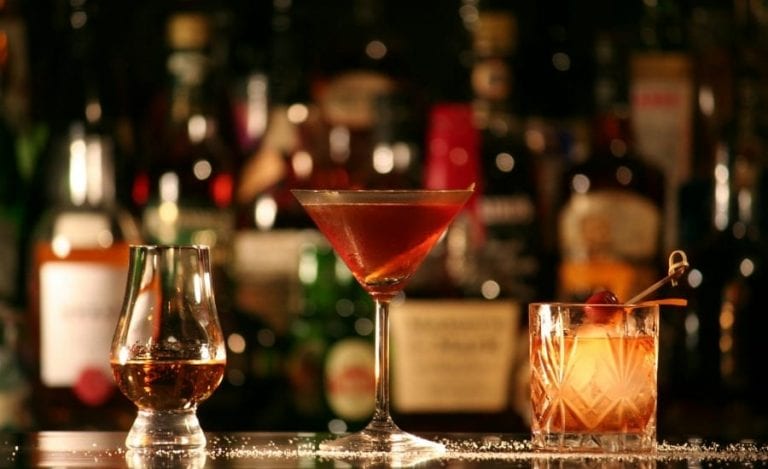 Teenagers are postponing the first time they drink. In Europe, alcohol consumption among young public is gradually decreasing year after year.

In Italy and Europe, the consumption of alcohol among the youngest (11-13 years) fell 30%. They drink, on the average, once a week. This is the finding of a study from Herbert Dorfmann (SVP –PPE), President of the Intergroup “Wine, Spirits and Quality Foodstuffs” in the European Parliament. “Educational programs and prevention do their job,” Dorfmann said. “We need to continue along this road.” The change is evident in almost all countries in the EU, except for northern ones, like Lithuania and Estonia. In general, though, between 2002 and 2014, a drop in the weekly consumption of alcoholic beverages is evident: -51% among 11-year-olds, -49% among 13-year-olds and -38% for 15-year-olds. What do 15-year-olds drink? The survey showed that these teens liked beer, followed by spirits and alcopops (lemonade and soda with alcohol added) and occasionally wine.