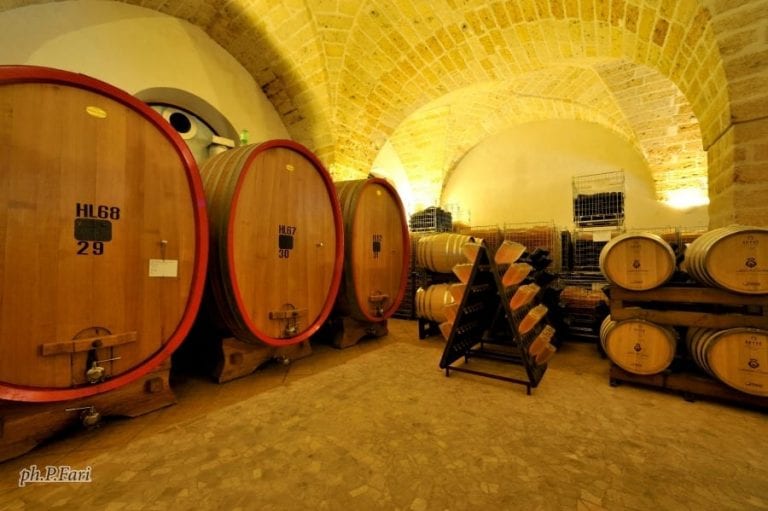 De Castris wine has shaped the history of Pugliese enology. Gracing Italian tables for more than four centuries, Five Roses is surely the most famous rosé in the world.

It was the first to arrive in the USA, thanks to the winery then called Conti Leone de Castris: Five Roses is certainly the most popular rosé wine in the world and it is appreciated both in Italy and abroud. The founding of the estate dates back to 1665, when Duke Oronzo de Castris sold his lands in Spain and invested his fortune in Puglia and the sale of bulk wine. In 1925, when Piero Leone Plantera married Lisetta de Castris, the winery took on its present-day form. It bottled, exported and expanded, first under Salvatore Leone de Castris and today under his son, Piernicola.

This year the winery will be participating in the fifty-first edition of Vinitaly. Its constancy was recognized in 2016 with an award conferred on the 42 wineries that have always been active in the fair. “In 1967, my father Salvatore decided to participate in Vinitaly”, Piernicola Leonede Castris told us. “It was a forward-looking choice for the time. After that, we never missed a year. Today my father is no longer with us, and I have taken his place both in the winery and as a participant in this event. It is a reference point for national and international clients. Vinitaly is useful to us, a place for producers to meet, measure ourselves against others, and understand how the wine world is changing. Different ways of communicating, innovative packaging, even the very quality of the wines that companies release – these are all changes we have seen over the years in Vinitaly”.

In 1943, Five Roses was born, the wine that most represents the winery and that over the years has brought its producer great success. It has allowed Piernicola, who has been at the helm since 1995, to present a varied range of products. Vintage after vintage, he adds new labels to the roster. “In recent years, the wine world of Puglia has grown notably. Its potential is better understood, and the concept of the Salento zone as a great producer of wines with a favorable price/quality rapport has strengthened”, Piernicola affirmed. “Vinitaly contributed to helping our region become known, especially for its typicity, its range of grape varietals. Moreover, it taught specialized operators and even wineries to release competitive products more often”.

What’s new for De Castris in Vinitaly 2017? “This year we’ll have a new rosato. Made from primitive grapes, it will join Five Roses, our number one bottle, which is made from negroamaro grapes,” said Piernicola. “The new wine will be different, with more concentrated color and a slightly higher degree of alcohol. In this case, Vinitaly will be a testing ground for its launch”. 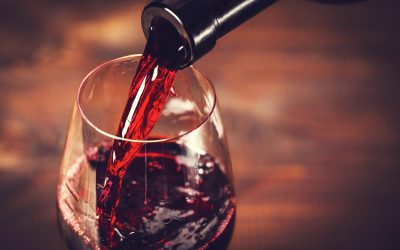