Law against food waste ratified in Italy. These are all the changes 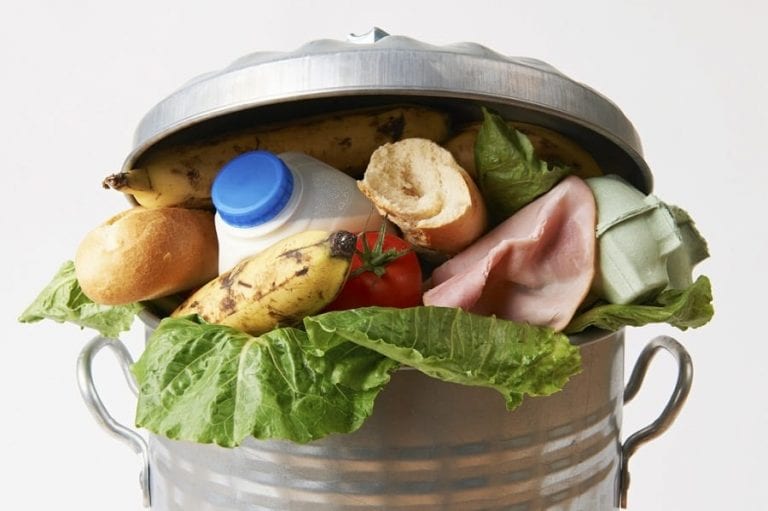 The journey of the forward-looking law regulating food waste in Italy has ended with a victory. Meaning awards instead of punishment, abatement of bureaucratic obstacles and food education

2016 started with France’s lesson in responsibility when in January the first ever anti-food waste law was passed in the European Union. Closely after, Italy showed its commitment. Half through March the Italian Parliament was presented with a proposition by Partito Democratico’s Maria Chiara Gadda. The proposed law was intended to simplify the bureaucracy regulating gathering and donating of leftover foods. Back then talks involved benefits and discounts on trash collecting taxes for commercial businesses who adopted virtuous behaviours, choosing to recycle and donate rather than discarding.

Shortly after the lower house Chamber of Deputies gathered and on August 2 the Senate proclaimed the final vote: 181 in favour, 2 against and 16 abstentions. The Parliament was therefore in close to full agreement in regards to the law which Minister of Agriculture Maurizio Martina defines as “one of the best and solid things inherited from Expo, a measure which confirms Italy as one of the leaders in the fight against food waste”. Happy with the victory, he further expressed that “With this law we are getting closer and closer to the goal of recuperating that million tonnes of food and donating it to those in need through the indispensable work of charity organizations”.

Spearheading the law is the Ministry itself, hoping to become the operative foundry to reduce food waste and increase assistance to the less affluent. By the same token the goal will be highlighting the peculiarity of the approach that’s putting Italy as a unique European model. Differently from France whose law is modulated on a rigid system of sanctions for offenders,, the Italian law instead focuses on incentives and simplification of procedures. The law, which will soon come into effect, for the first time will concentrate its efforts in solving issues in terms of excess and “overflow” – foods that while maintaining requisites of hygiene and safety, are left unsold for various reasons – and “waste” – edible products that for commercial and esthetic reasons, or that are simply close to expiry date, have been rejected by the supply chain.

In addition to the reduction of bureaucratic obligations, the Ministry will actively gather agricultural organizations, charity bodies, industries and larger distribution organizations around a table to discuss active help for the indigent. There’s talk of pitching 2 million Euro for the purchase of foods for those populations in need. Funds will be funneled into the Agea bid for the purchase of raw milk destined to UHT treatment and donations. The investment on the whole in time will reach a 10 million Euro figure. By the same token, the Ministry will pitch in 1 million Euro per year from 2016 to 2018 for all virtuous projects involved towards limiting waste, those that re-employ overflow and those producing re-usable packaging. On the same incentives front in regards to production, businesses that distribute free overflow foods to the needy will get a discount on Tari (trash collecting tax).

Among the new changes envisioned are further incentives: the family bag at restaurants; the possibility of donating bread within 24 hours of its production; gathering and distribution for free of produce left un-harvested; donation of mislabeled foods (save for when the info does not concern expiry date and allergen listing); promotion of locally sourced food; free distribution of confiscated goods. Last but certainly not least, is the topic of food education. The Ministry’s duty will be issuing guidelines for collective kitchens in order to reduce and ultimately prevent food waste. 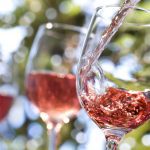