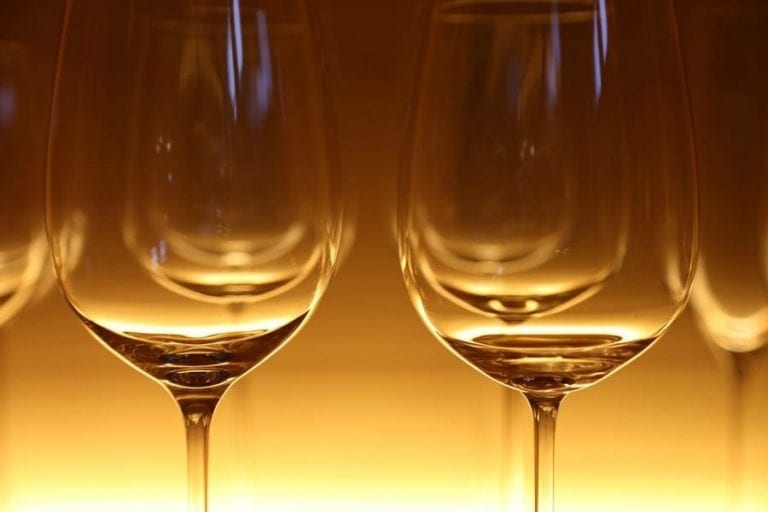 Japanese wine consumers are growing more and more every year. And they are expanding their wine horizons, diversifying their purchases.

The attitudes of Japanese consumers towards wine are changing, tending to make them more willing to try new types. Over two years, according to the most recent report from Wine Intelligence, the number of habitual consumers (those who drink wine at least once a month) who claim to have a strong interest in wine has increased from 40% in 2014 to 51% in 2016. Above all, the percentage of those who declare they want to try new and different types of wine increased from 21% to 27% since 2014.

The Japanese market is often neglected in favor of the Chinese, but per capita consumption is decidedly higher, reaching 8.7 liters annually. Moreover, Japan’s interest continues to grow and consumers are expanding their wine horizons, diversifying their purchases. Japan is in 16th position in the world in terms of wine consumption, with 40 million 9-liter cases sold in 2014 and a total of 36.1 million regular consumers. The 2016 report from Wine Intelligence puts Japan in third place among the most attractive wine markets in the world.