Italy has some of the most expensive food and drink in Europe, according to Eurostat 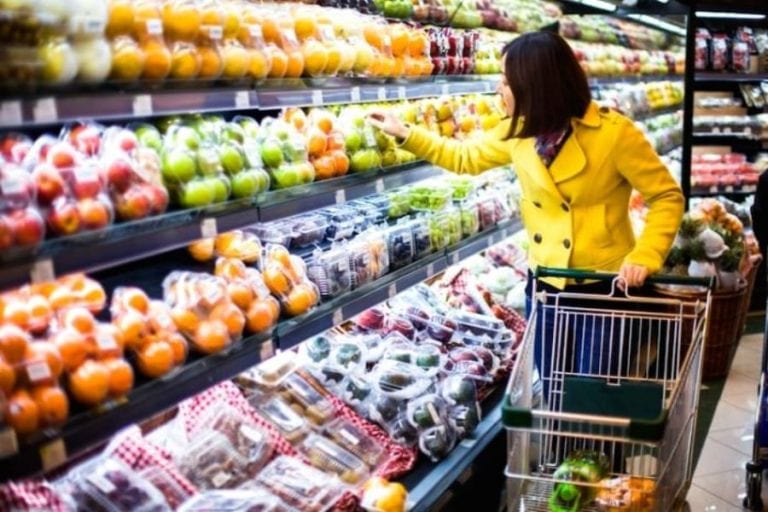 Following other Northern European countries, Italy is among the top 10 most expensive countries in the EU for food and beverage. But, on the other hand, alcoholic beverages are quite cheap.

Food and beverage cost in Italy

The most recent view of Europe’s food scene emerges from a comparative study by Eurostat, which compared what each country spends on its food. Italy is above the average, and for once, perhaps it would be best to be lower on the scale. Food prices are about ten percent higher than in other countries in the EU. Milk products and eggs, followed by bread, cereals and meat are the culprits. For alcoholic beverages, Italy is just a little under average compared, for example, to Switzerland, which was included in the investigation although not part of the EU, and where buying wine, spirits and food is also a significant expense.

Switzerland has high overall food and beverage costs, especially for meat. Norway and Denmark are at the high end as well, with Denmark winning the prize for the costliest food and drink in the entire EU. Besides Denmark, Norway and Switzerland, the more expensive countries for stocking the larder are Sweden, Austria, Ireland, Finland and Luxembourg. Thus Italy comes in eighth for prices in the shopping basket, in the upper reaches of a listing where no one wants to be on top. The Eurostat data refer to 2015. 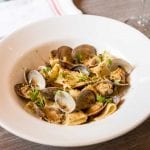 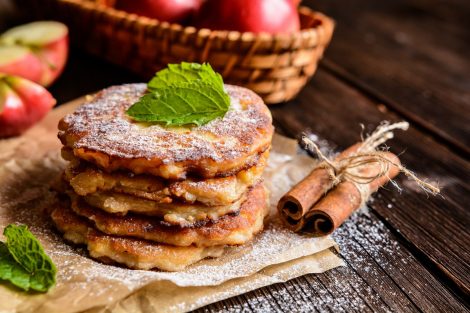