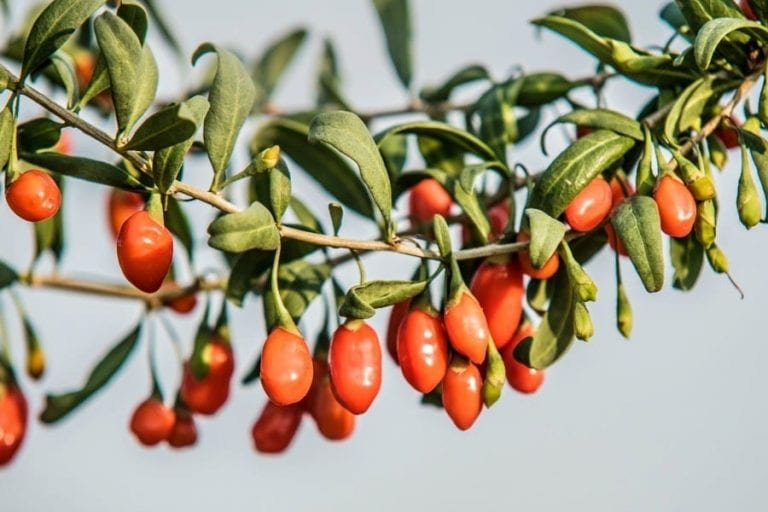 Thirty-something and despite the university degree in their pockets, they’re attracted by the country with a different awareness compared to their grandparents’. These are the new generation of farmers often inheriting land from parents and grandparents, who are taking their profession on a new course. They experiment new techniques and work with a social approach, attentive to packaging and environmental sustainability. This is happening from Calabria, the toe of the ‘boot’ to the Euganian Hills and the involvement of two historic farms: Favella in Corigliano Calabro, and Capodaglio in Padova. The two farms have developed a cultivation and distribution project that focuses on fresh goji. 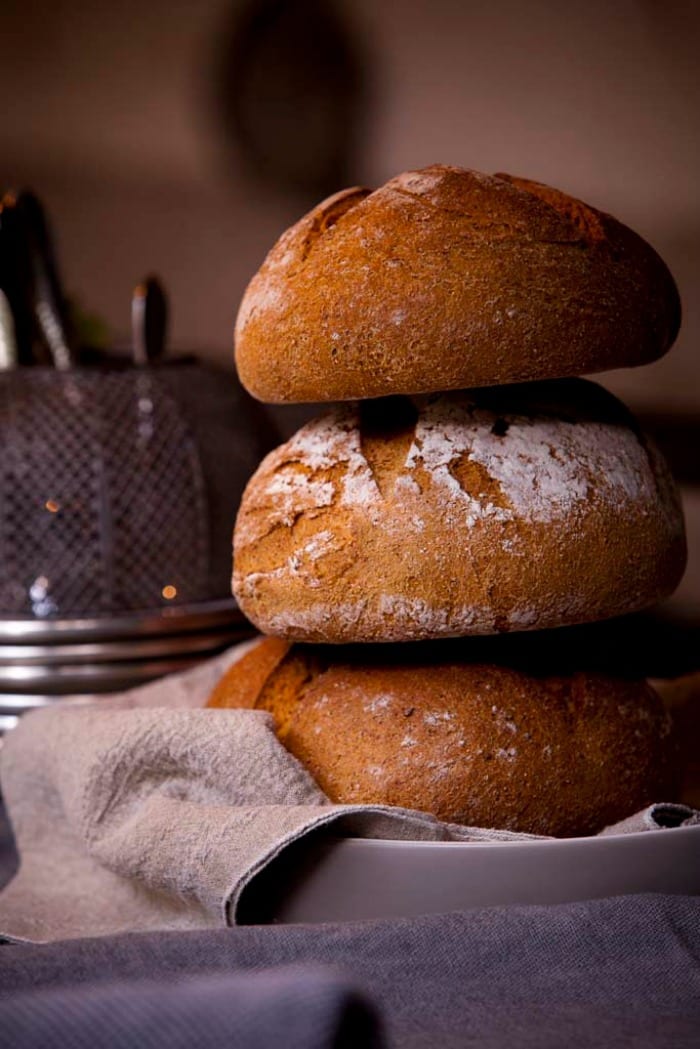 Goji has been described as a “super-fruit of longevity and youth” thanks to its concentrated levels of beneficial substances and anti-oxidant powers, and with an impressive ORAC - Oxygen Radical Absorbance Capacity index (unit that measures the anti-oxidant power of food): the numbers are 25,000/30,000 vs., 11,000 of pomegranate, 3,750 of blueberry and 1,475 of orange. Not surprising, then, that the term panacea was immediately associated to goji. There was a hitch, though. The checks at border customs found alarming levels of pesticide residue on the imported berries. The majority of the berries hail from China, where max limits of allowed residue for alimentary use are higher than European ones.

Based on this, two Padova residents Nicola Rizzo and his son Nicolò, owners of the family farm Azienda Agricola Favella in Corigliano Calabro, have a lightbulb-moment in 2008: they decide to grow the goji fruit plant in Italy. Five years of studies, analysing the plant, the soil type and the properties before pinpointing the Goji Lycium Barbarum cultivar that best adapt to the Italian soil and climate. Father and son were the first to grow and distribute fresh goji berries in Europe, under the Oh Sole brand. 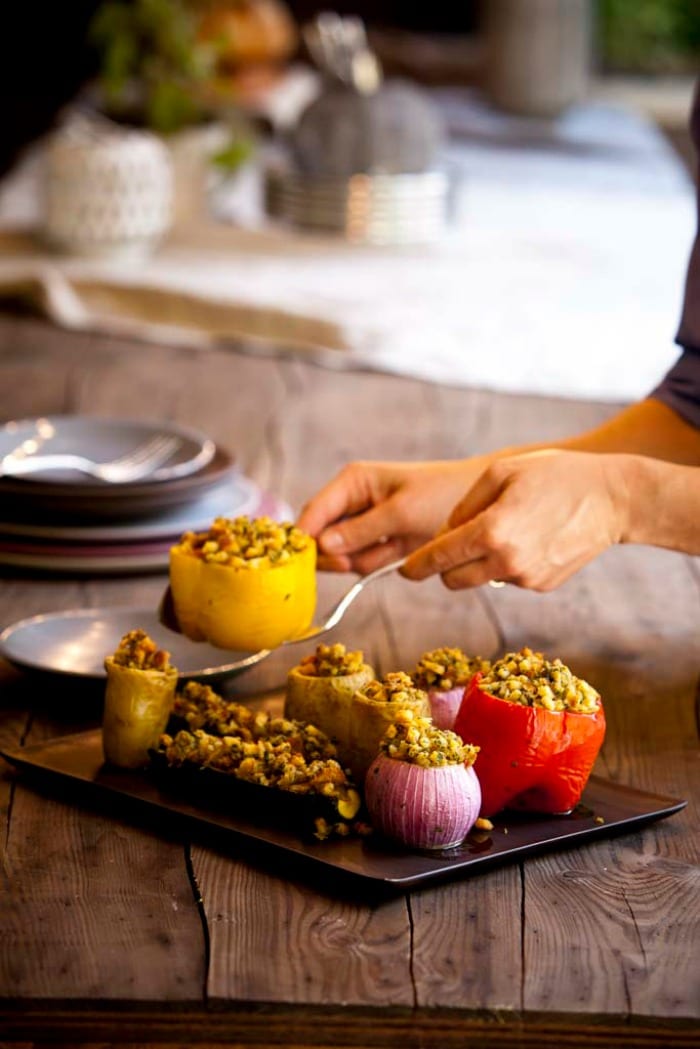 From Corigliano Calabro to Due Carrare, in the province of Padua

Rizzo’s idea was not bound to remain isolated. And by sharing knowledge and selection of plants and seeds with friends Elena and Riccardo Capodaglio of Agricola Capodaglio, Goji Capo brand was founded in 2013. Today the production of the two companies, with 60,000 plants and 35 devoted hectares (15 in Veneto and 20 in Calabria); it is the largest in Europe. With a distinction: the Capodaglio fresh berries are produced under the Organic Forest, sustainable farming method created by French naturopath and agronomist Michel Barbaud, which promotes respect for natural ecosystems, genetic and biological cycles and biodiversity. As explained by Nicola Donola, commercial director of Capo Goji (and life partner of Elena): "We are beyond organic because we exclude the use of any synthetic chemical products, thanks to the use of herbal teas aimed at rebalancing the soil. And beyond biodynamic, removing entirely the esoteric aspect" The Organic Forest regulation reads: "The agronomic Organic Forest method is based on three main pillars: physical organic chemistry of soils and biophysics of plants, the science of bio-electronics applied in agronomy and bioenergetics arising from naturally occurring electromagnetic fields". Little is known about this new method, but what we can say is that it is a type of agriculture where use of nitrogen compounds (whether it be an organic compound such as manure), fertilizers (even vegetable compost), and plant protection products containing silicon are strictly forbidden.

In terms of goji crops, in between rows at the Capodaglio farm, run carpets of clover, an ally to the sustainability of this crop as it fixes nitrogen from the air for the benefit of the land, fighting among other growth of weeds and pest invasion. Not only that, clover attracts bees, which are essential for pollination, a vital presence that is also favoured by the company thanks to the positioning in the fields of special beehives. What occurs is then testing of a product of excellence: pure honey goji, obtained from the transformation of the nectar of flowers. To strengthen the “green” commitment is the company’s packaging: cardboard and film derived from corn, compostable wet waste reuse. "In this too, we wanted to be different, relying on Marco Morelli and Giulio Vescovi’s Itsallgood studio." 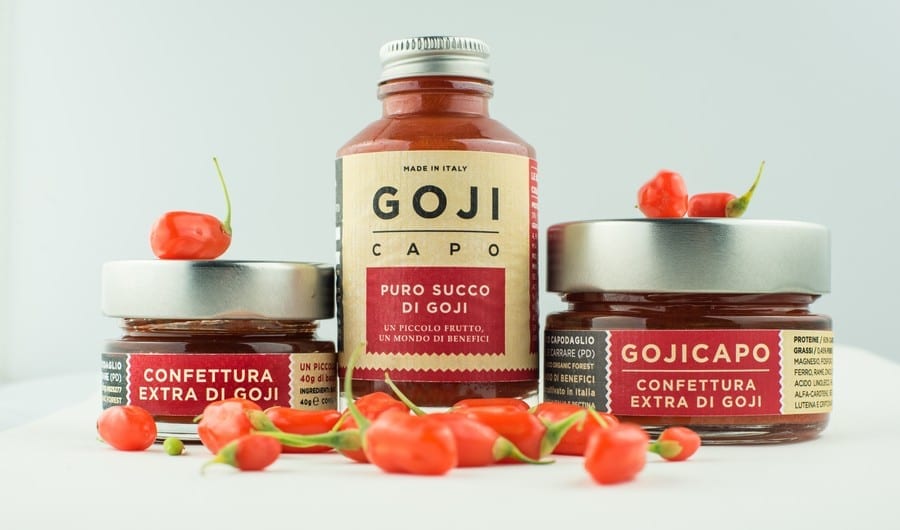 Obviously the question arises: once the season ends, which run from June to October, how do the farms survive? "We market pure goji juice and cold pasteurized jams following the teachings of Gianni De Cecchi techniques, of the Del Santo Food company. He the scientist and scholar who, with the project 'Space food' has designed and created the space rations of European Space Agency astronaut, Italian Air Force pilot and engineer Samantha Cristoforetti" The products are obtained from the pressing of fresh goji, not altered or modified, collected at their prime state of ripeness, without the addition of starch, glutamates or chemical additives. No dried berries? "We're working on it, but we would rather first make people understand that in nature goji is a fresh product." In addition to this future project is the desire to diversify; "we are considering entering the business of ready-made soups, always in collaboration with De Cecchi, and eggs from goji-fed hens. Then we are activating collaborations with a number chefs: so far we have introduced the product to many chefs, including Massimiliano Alajmo, Carlo Cracco, Lorenzo Cogo, Giuliano Baldessari and Federico Belluco. They have all proven to be excited about it; some have already introduced fresh goji in their menus. As well as in gelato, for example Giancarlo Biacchessi of Ancient Gelateria Artigianale Pellegrino 1936". Many ideas and great enthusiasm, and rightly so: "Witnessing the growth of a product unknown to most, brings immediate and tangible rewards."

Other production areas in Italy

Of course, in Italy there are other farms that cultivate and sell goji berries, it is after all a profitable business: the costs for starting a cultivation, which are typical of those engaging in entrepreneurial activities of agricultural type include soil expenses, irrigation systems, potential work force and various instruments needed; the gains are quite substantial. Among other things, the market is still not saturated.

The cultivation of fresh goji spans from Alto Adige to Calabria: there’s Bio Fattorie Toscane in Val di Chiana, which adheres to the Demeter regime conversion; Natural Goji in Fondi, in the province of Latina, which offers the opportunity to also buy the plants as well as fresh berries; Suedtirol Goji farming in the Valle dei Molini in South Tyrol, at 1,000 meters elevation. And the network of Lykion companies, which brings together some thirty companies from Calabria. Furthermore, there is also an Italian Goji Consortium, which specializes in the supply of plants and fertilizers. For now there is room for everyone.

Where to find Italian goji berries: