Intuitive Eating. What it is, and why it can help 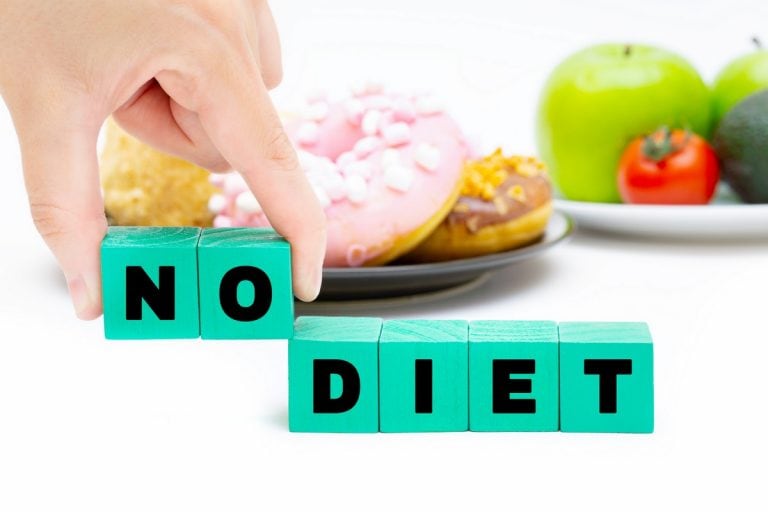 Intersectional feminism, fat phobia, body positivity: what do these concepts have to do with nutrition? We discussed it with a dietitian who specialises in intuitive eating, a modern approach that is gradually piquing the interest of many.

What is Intuitive Eating, nutrition that rejects diet culture

It has existed in America since 1995, when dietitians Evelyn Tribole and Elyse Resch had the idea of integrating the emotional sphere within an alimentary journey, but in Italy it has only begun to spread in recent times, and not with little effort. After all, Intuitive Eating has as its main purpose undermining all the preconceptions spread by diet culture that has imposed indisputable standards of beauty, making the cult of the image and of the body the main key to self-acceptance. This is a delicate topic we are getting into, but running into similar terms on the web today is very common, and it is best to make some clarity. Intuitive Eating aims to oust weight from the leading role that until now has been assigned to it: it is no longer just the number on the scale that takes the lion's share, but the general well-being of the patient. No restrictive regimen, therefore, no diet and an unconditional permission to eat. These are just some of the 10 principles drawn up by the experts to explain the free nutrition approach, the same one also adopted by Dr. Veronica Bignetti, a dietician and expert in eating disorders who over time has specialised in psychology, with whom we have tried to understand more on the topic. 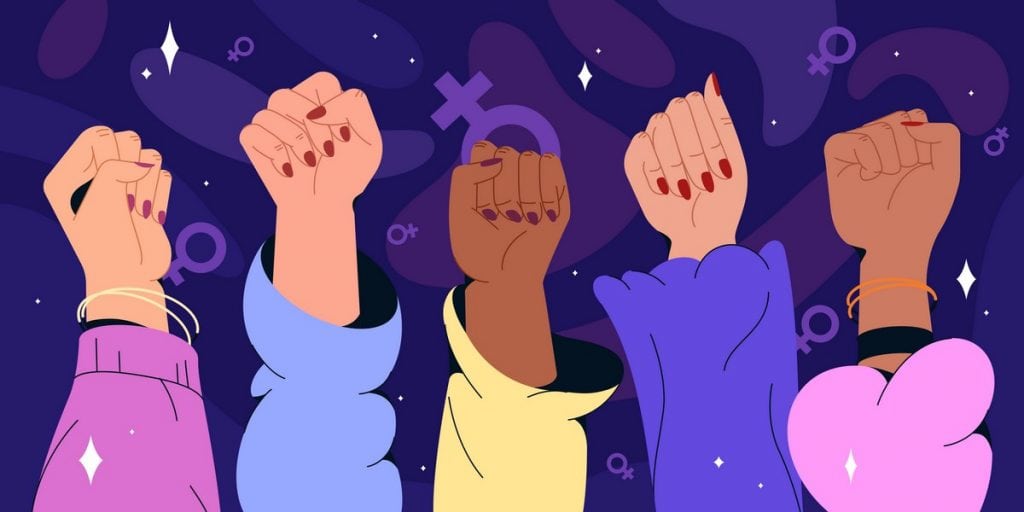 Bignetti initially started her professional career like many others. But then something in her clicked and she chose to embrace the world of HAES, Health at Every Size. And since then everything has changed. "I was taught that anyone can lose weight, but that's not true. People who want to lose weight have much deeper difficulties than can appear and often eat less than me." Despite the efforts, in many cases the weight does not go down, "One day I asked myself why I could afford to have a spontaneous, pleasant diet and they couldn't." It seems like an obvious thought, but it's not like that at all: to unhinge deep-rooted prejudices, a very careful work of self-analysis, criticism and deconstruction is needed. "I realised that I myself could never put into practice what I was teaching others. Why, then, did I keep doing it?" As she searched for answers, Doctor Bignetti discovered the intersectional feminism movement, on which it's good to spend a handful of words. "Intersectionality" is a term coined by activist and jurist Kimberlé Crenshaw in 1989 to indicate the intersection of multiple social identities and their possible oppressions: a heterosexual white woman, for example, does not suffer the same type of oppression as a Black or homosexual. And feminism of this kind takes into account different levels of discrimination. What does it have to do with food? Much more than it might seem… "Working on myself to get rid of sexist preconceptions, I learned to deconstruct, break down stigmas and rebuild new thoughts. That same process I then applied to specialise in spontaneous eating." 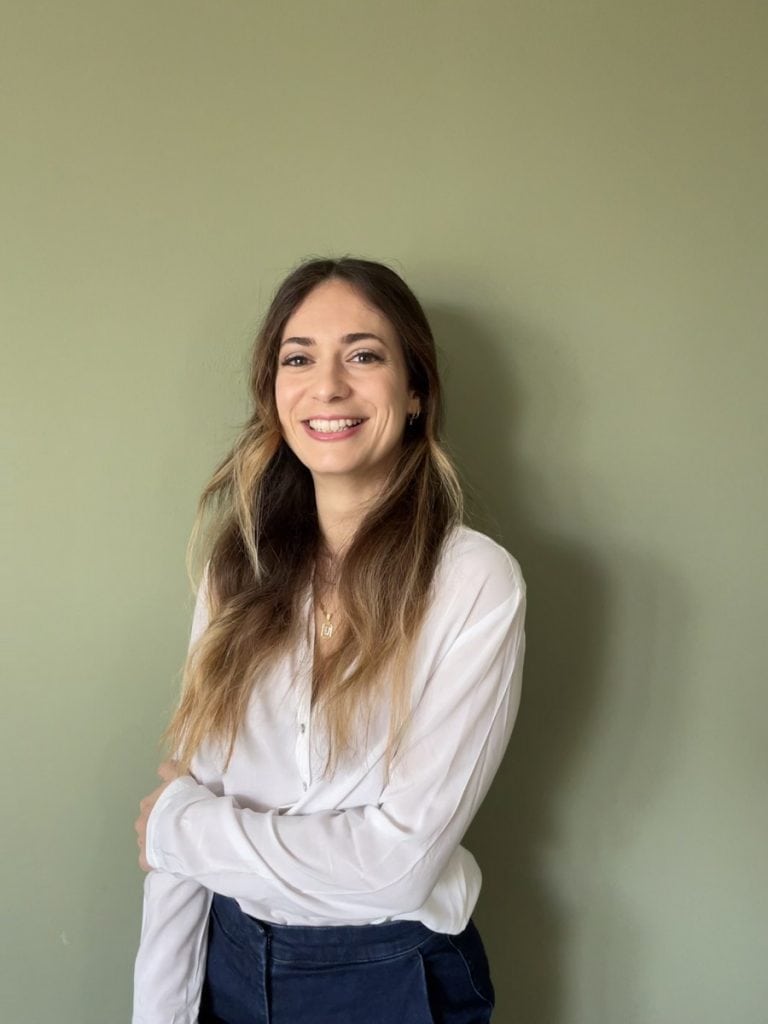 That's what Doctor Bignetti calls it: spontaneous eating. Free and satisfying, but no easier. At least not at the beginning, "diet culture continues to permeate our society, it is not easy to resize it". With the help of a professional, however, it is possible to take steps forward: "When I chose to change my approach, I discovered that Intuitive Eating already existed, even if it continues to be little known in Italy." The fundamental concept is that "Weight is just a number, one of many values for analysing a person's well-being. We are complicated beings, fitness is just one piece of an infinite puzzle." A mosaic that includes other aspects, including mental health. The target is fighting the stigma around fat people, which is at the basis of the battle of body positivity, a movement born to counter the derision of bodies. There are many benefits for patients who choose to undertake this type of approach: "Depriving ourselves of foods we like, experiencing food as something forbidden has a negative impact on people, who in many cases lose the energy needed to have fun, work , study." A flexible diet, on the other hand, "encourages patients to try different recipes, enrol in courses, break off unhealthy relationships and above all going back to doctor visits." In fact, there are very many cases of fat people who refuse to be examined for fear of judgement, "many doctors limit themselves to blaming the weight, nothing else. They can't go beyond physical fitness." Children and freedom of movement

It would seem a one-size-fits-all approach, but is it really like that? "It depends on past traumas, on the presence of any eating disorders... in this case, for example, Intuitive Eating is not indicated: if it doesn't work, the patient feels incapable and it would become even more difficult to work on the pathology." And children? "It is the adult who takes care of feeding the little ones, but somehow already the transition from scheduled breastfeeding to on demand breastfeeding of the child is an intuitive form of feeding. In addition, it is good to remember that it is not mandatory to pass only through soft baby foods. Every food has a shape, a colour: letting babies find their way around the scents and textures can be of great help in building independence." Among the principles of Intuitive Eating there is also attention to movement, which however does not translate into the obligation of physical activity. "As always, the focus must be shifted from weight to general well-being: moving is often pleasant because you do it in the open air or in good company, or because you listen to your favourite music while running. The goal is not to burn calories." But what does movement mean in this case? "Even just walking in nature, or enrolling in a pottery class or another manual activity, doing yoga, meditating." 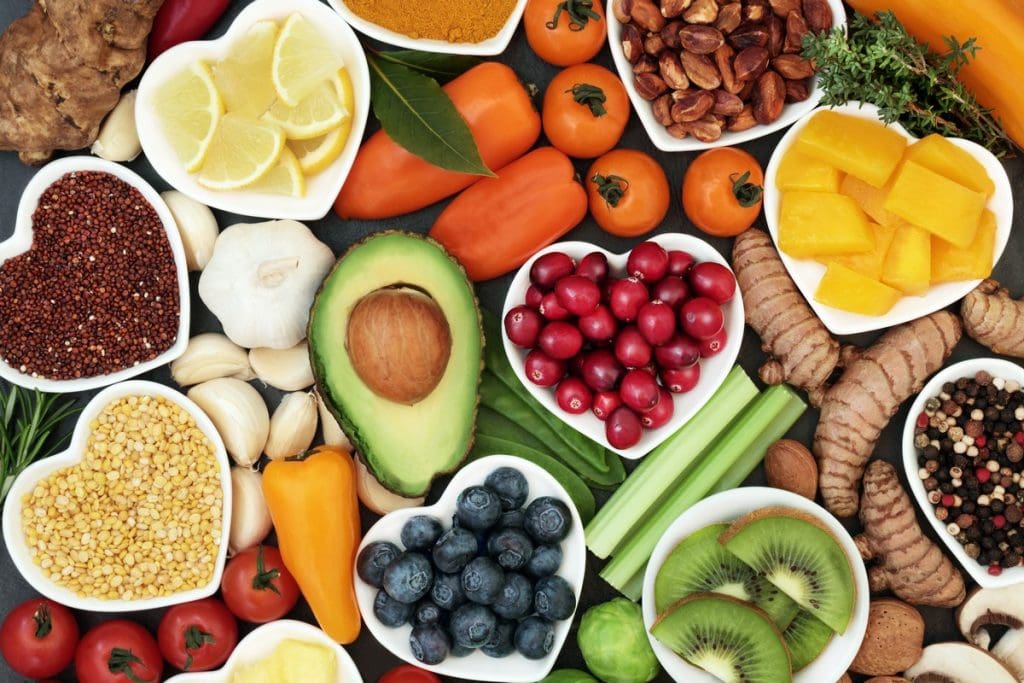 Free nutrition… but what about health?

Different concepts, which Doctor Bignetti also spreads through her social channels, where she finds herself facing criticism and perplexity. "The biggest dispute is about health. So much so that together with some colleagues we have created a group called "Ma la Salute?" ("but what about health"). It is a common comment, when it comes to body positivity and free eating, "which requires a complex deconstruction. Fat and thin people can each eat badly alike, but the stigma around fat people doesn't allow us to look the situation as big picture, focusing instead only on the body." Another widespread criticism concerns one of the fundamental principles of intuitive eating, which is "the unconditional permission to eat, something that scares. Many fear that by giving space to their needs, they will have a disordered eating regimen." Instead there are scientific studies that support the opposite - "remember that intuitive eating is a science-based approach" - research that has shown that patients who have more freedom of movement at the table, who eat without judgment and rules, "follow actually a diet that's much closer to the guidelines." 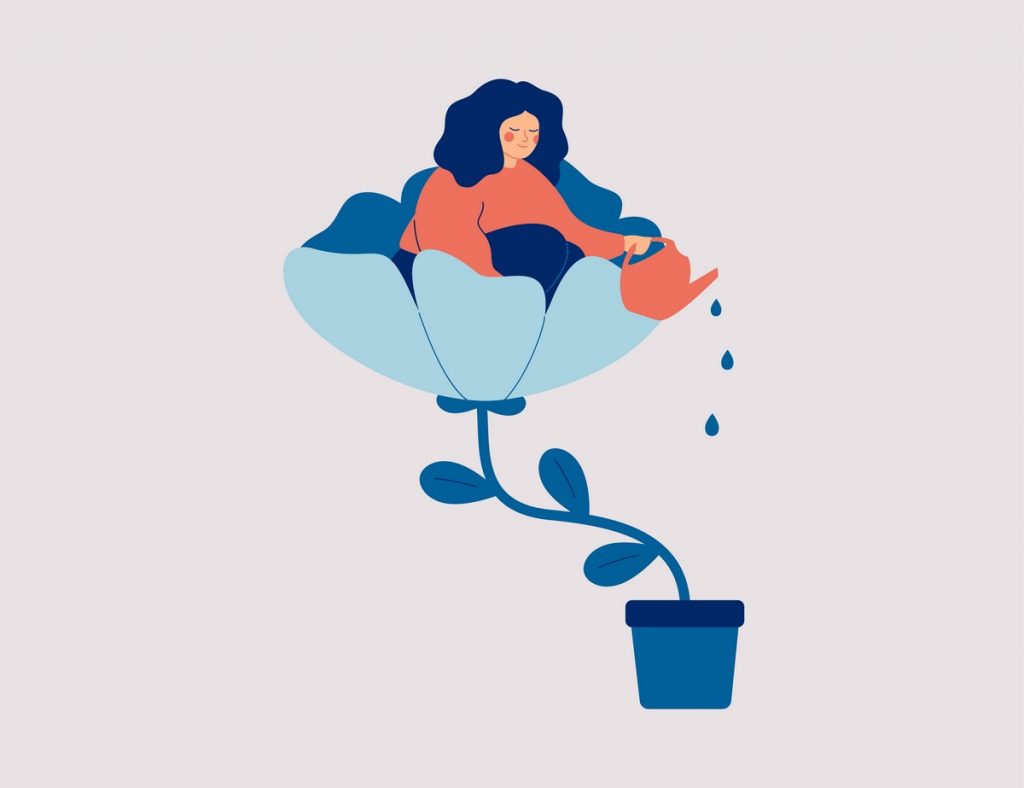 There are many clichés to undo, but like any self-respecting path, even spontaneous nutrition must proceed one step at a time. "The risk of trivialising is always lurking: the message of body positivity is strong, but it must be expressed in the correct manner." To be clear, learning to love yourself (the much-vaunted self-love, the subject of slogans and social campaigns), accepting your body is not an immediate process, nor is it always feasible. And it is not the responsibility of fat people – an oppressed category like any other – to take on such a task. Intuitive Eating does not teach you to love yourself, "not if the issue of systemic discrimination is not tackled seriously." No health professional can or should "save" fat people from oppression: it won't happen with a classic weight-focused approach, or with spontaneous nutrition, or self-love. As always when it comes to marginalised categories, those who have the privilege - in this case of being normal weight, but we could say the same of skin colour or sexual orientation - first of all have the task of recognising it, becoming aware of it, putting themselves in the condition of listening. Patients talk about this and much more during consultations or courses with Doctor Bignetti: "We always start from intersectional feminism, which is the key to the best approach." Only one rule: no rush. "Eating freely is not as easy as it seems," and it is natural to continue to have thoughts focused on your figure. "We don't just have to fight fat phobia within ourselves, otherwise it's like fighting with ourselves. Breaking prejudices takes time: committing oneself to this goal is a huge step forward."

The 10 principles of Intuitive Eating

Refusing diet mentality. Abandon weight-loss-focussed magazines and advice that make us feel at fault if the diet stops working.

Honouring one’s own hunger. Nourish the body properly, listening to the first signs of hunger.

Make peace with food. Give oneself unconditional permission to eat. Depriving oneself of a particular food can lead to craving it intensely, feeling perpetually unsatisfied, developing uncontrollable cravings.

Challenge the food police. Stop feeling "good" if one eats little, "bad" if one indulges in an extra piece of cake.

Discovering the “satisfaction factor.” Never forget the pleasure of food: when we eat something good in a beautiful environment, personal satisfaction is paramount.

Tap into one's own sense of satiety. Learn to trust oneself: we are able to feed ourselves with the food we need, if we listen to the signals that our body sends us.

Manage our emotions with kindness. Food restrictions can lead to a loss of control. Finding gentle ways to comfort and nourish the senses, distract from anxieties and thoughts can help. Food won't fix feelings, except in the short term. Better to focus on emotions, trying to understand them better.

Respect our body. Accepting one's own genetic model, without unrealisable expectations. Just as a shoe size 9.5 person cannot expect to wear a size 5.5 shoe, having impossible expectations of one's body only leads to frustration. All bodies deserve equal dignity.

Honouring our health – kind nutrition. Make choices that honour one's health by stimulating the taste buds. We don't have to eat perfectly to be healthy: progress matters much more than perfection. 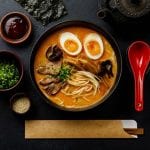