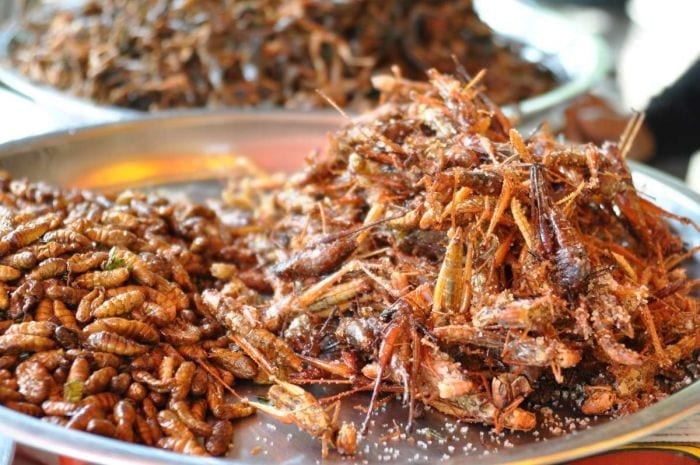 Starting from January 2018, insects and other food made with protein-based flours (from crickets and locusts) will be available in the Italian restaurants, too. Only if Efsa will ensure costumers on the quality and security of the products, including them among other novel food. How will Europe prepare itself for the food revolution?

A year ago, the European parliament voted to renew the regulations concerning novel food. They urged the updating of a twenty-year old text that was seen as obsolete and inadequate to the job of governing production, sales and consumption of foods that are the result of technological innovation or traditions from outside the European Union. With reference to the old regulation (CE 258/97), the category includes “foods and food ingredients which have not hitherto been used for human consumption to a significant degree within the Community.“ At that time, Strasbourg voted for a simplification of the bureaucracy, leaving the job of evaluating each new food and placing it, if suitable, into the category of novel food, to EFSA, the European Food Safety Authority. EFSA could authorize sale and consumption. Insects included.

Beginning in January 2018, (when the new rule will enter into effect in Italy), guaranteeing the quality of products that are new to many tables and that could be met with cultural hostility in Europe will fall under the authority of EFSA. Large-scale producers of insects, like those in Thailand, are equipping themselves to conquer the European market (experts met in Bangkok last month). EFSA recently published guidelines for presenting products to a security commission as candidates for admission to the novel food group. Those interested in doing so have to include a detailed dossier on the product’s organic composition, its nutritional and allergenic properties, as well as data concerning traceability along the production line. The proponent must also indicate uses and the distribution plan for the food, besides evidence that guarantees that the novel food in question has already been consumed for at least 25 years without causing harm to health in at least one country outside the EU.