In Spain, rules tighten to fight alcohol abuse among youths 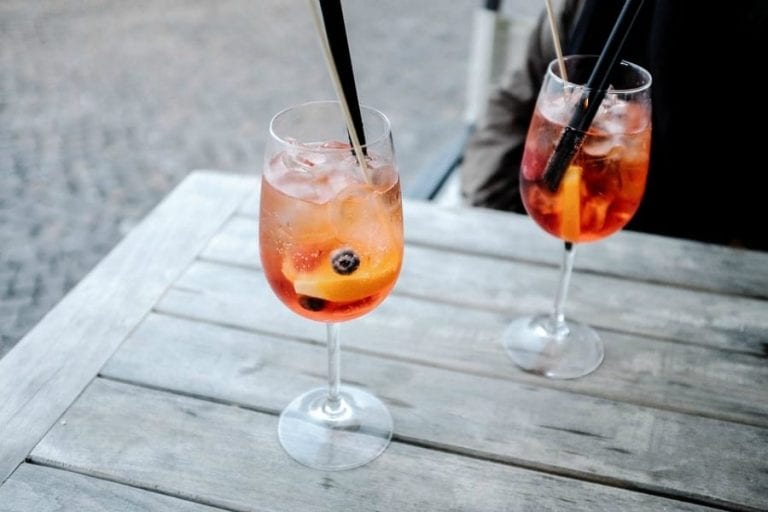 They call it the “anti-botellón” law. It will regulate in a single piece of legislation the use and abuse of alcohol among under-age Spanish youth.

The government of Spain plans to tighten the web of tolerance, partly in the light of recent events. For example, in San Martin de la Vega, a twelve-year-old died in an alcohol coma during a street-gathering focused on drinking. The Minister of Health, Dolors Montserrat, aims to speed the passage of a law soon to be discussed in the Spanish parliament. The law would give local police the ability to stop on the street a young person suspected of being drunk and require a breathalyzertest. In case he or she tests positive, the youth and his or her parents will be obliged to take a course in the effects of alcohol abuse, similar to those required of drivers who have been fined for driving under the influence of alcohol.

For the first time in Spain, the “anti-botellón” law will prohibit those under 18 to drink on the street, unifying various regional laws that local governments have passed autonomously. The phenomenon of drinking on the street is very common in Spain. About 40% of minors participate in these gatherings every month, 37,000 students between 14 and 18 have consumed alcohol every day in the last month, 285,000 began to drink within the last year, and in the last 30 days, over 489,000 young people have gotten drunk, 22% of the age group.