Honey from bee hives on rooftops and museums, this is the urban beekeeping of UrBees Bees will actually bring nature back into metropolitan contexts: urban beekeeping is an increasingly popular trend. And not just in forward thinking cities like New York, Tokyo and London, but also in Italian cities, like Turin, Milan and Rome. The UrBees project fosters the culture and implementation of urban beekeeping in Italy.

Bees in the city

This may sound preposterous, but bees actually thrive better in the city than in the countryside. The reason is simple: urban pollution is not decimating bees, pesticides and fertilizers used for crops are. Bees collect pollen from the inside of flowers, thus avoiding smog residue  collected on petals and other exterior floral parts. Chemicals sprayed on crops, on the other hand, is lethal for bees. In addition to this flowers and plants in city gardens and patios provide bees with large biodiversity. How can we then protect bees, countering their progressive extinction? Encouraging them to make honey in the city. 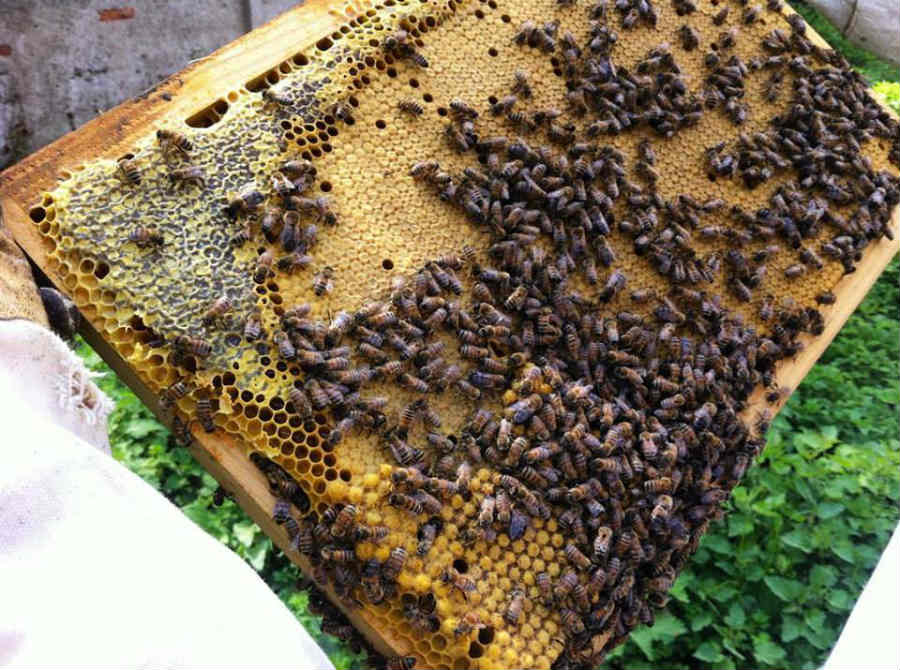 Urban beekeeping is happening in cities like New York and London, with thousands of city apiaries, but for the past few years, Italy too has jumped on the urban beekeeping bandwagon. This will happen thanks to Turin-born UrBees, that aims to install beehives in private residences, museums, cultural centers and urban gardens. Results are already promising: Turing has been since producing 400 kilograms (880 lbs) of urban honey, a big leap compared to the 80 kg (176 lbs) of 2014.

From Turin, UrBees has landed in Milan, during the Expo, and now Rome. The objective is threefold: monitor nectar and pollen harvesting areas to foster local flora development; tracking an urban biodiversity map; and thirdly, bringing nature closer to the urban context, with re-qualifying efforts in the specific beekeeping areas.

Rules and regulations of urban beehives

City beekeeping of course poses precise limitations, to safeguard both citizens and bees themselves. Italian law number 313/04 says beekeepers must report and geolocate beehives, regulates minimum distance between hives and distance from hive to streets and public schools. If bees were to cause damage to people or things, according to article 2052 of Italian Civil Code, the responsibility falls on the beekeeper.

Regarding quality control of the honey produced, UrBees will perform tests regularly both on the final product and on production area environment. As explained by Antonio Barletta, UrBees project manager, “the honey we obtain is delicious and non contaminated. We are constantly testing and finding irrelevant levels of lead, nickel, chrome and benzene, which do not present a health hazard. Bees draw nectar from the innermost part of the flower, which is not in contact with atmospheric agents”. 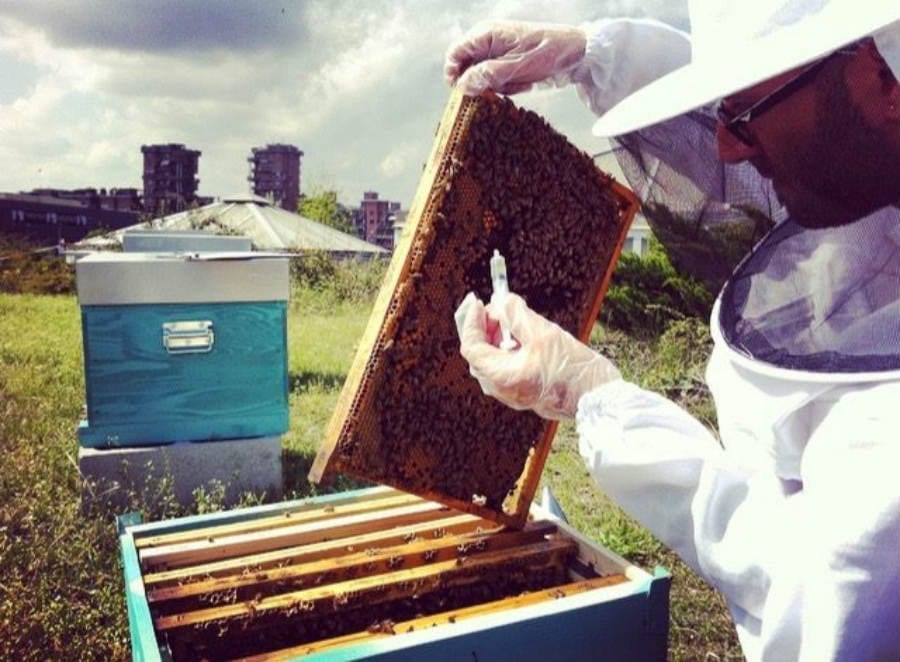 The urgency in protecting bees and their honey production is not dictated by mere market demand, rather it is aimed at protecting the insects’ function in our ecosystem. According to FAO, pollinators are responsible for approximately 80% of all flowering plant species, affecting 35% of the world's crop production, increasing the output of 87 of the leading food crops worldwide. Pollination is therefore critical to crop production, and awareness of this essential ecosystem service is important for everyone: the general public including school children, farmers, but also decision makers from local, national to international levels. Without pollination, many interconnected species and processes functioning within an ecosystem would collapse and seriously threaten the future of our planet.