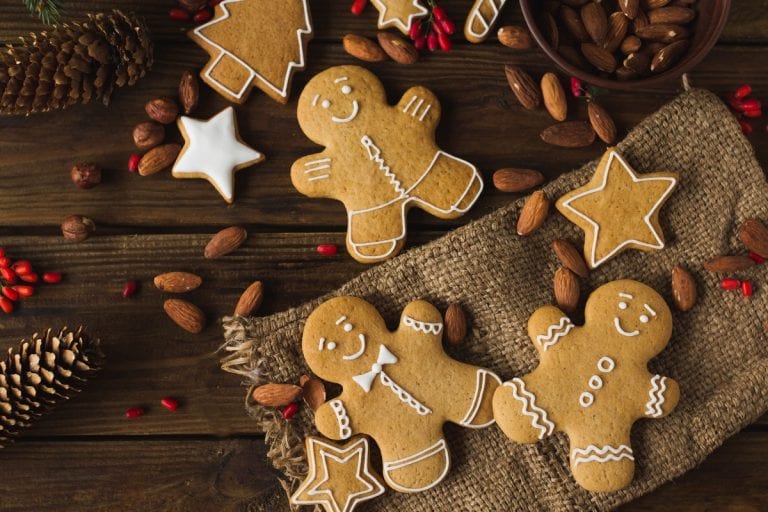 Christmas cookies are now known everywhere with their English name, gingerbread men. Their origin, in fact, can be traced back to the Elizabethan court. But not only...

They are the most famous sweet little guys in the world, ginger and spice cookies that have become famous thanks to films and animated movies depicting them, often mistakenly considered an American invention but actually of English origin. Gingerbread men, spiced shortcrust pastries characterised by their brown colour and an unmistakable aroma of ginger and cinnamon, have indeed noble roots: it was Queen Elizabeth I of England herself who gave life to these creations during one of her banquets, which were famous for the most elaborate and elegant preparations. 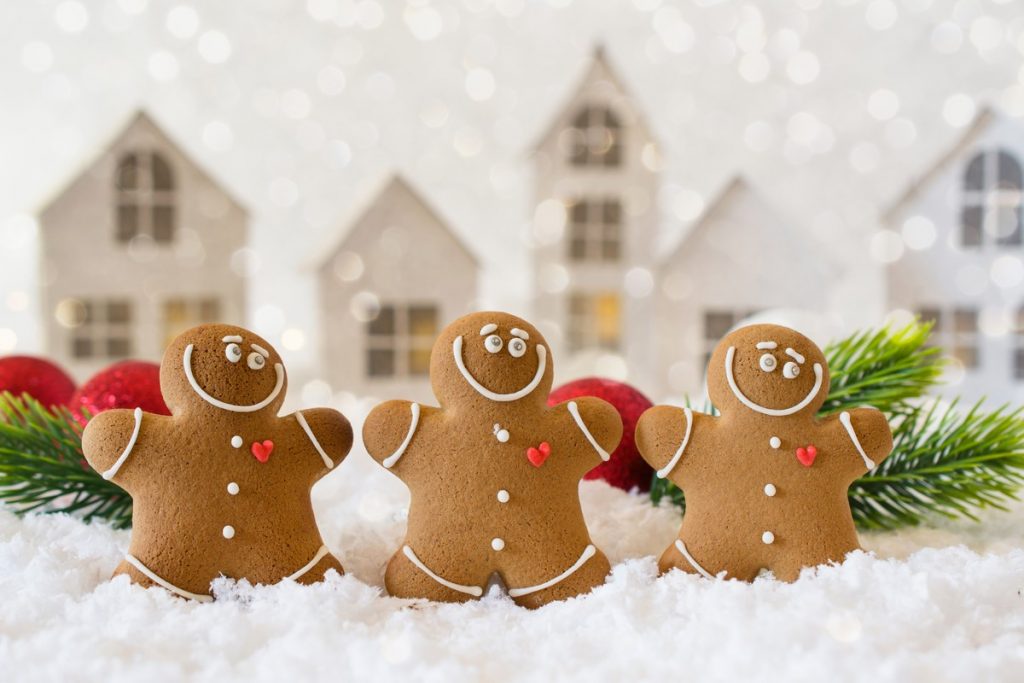 Gingerbread men: ginger and spice shaped like men at the court of Elizabeth I

We are in the second half of the 16th century, still in the midst of the English Renaissance, a particularly creative period for the country: it’s the era of William Shakespeare, Edmund Spenser, Philip Sidney, Christopher Marlowe, and also the time for banquets and sumptuous meals, new flavours imported from the Americas like exotic fruits, vegetables and spices. According to Carole Levin, director of the medieval studies program at the University of Nebraska-Lincoln and author of several volumes, including “The Reign of Elizabeth I,” the queen “commissioned her pastry chefs to prepare gingerbread men to represent foreign dignitaries and people at court.” A tribute that, as Levin explains, contains all of the Sovereign’s “intelligent diplomacy.” Whether it was a strategy or not, the trend then gradually took hold outside the royal palace as well.

Gingerbread as a ritual of love and the tale of St. Nicholas

The first to prepare gingerbread men in that same period were also practitioners of folk medicine of the time, often described as witches or wizards, who baked them for young women so that they could make future spouses fall in love with them. Once again it is Levin who recounts this practice: “The basic idea was that if men ate the gingerbread man prepared especially for them, they would then fall madly in love.” Although the most famous quote on cookie remains Shakespeare’s in the comedy Love’s Labor’s Lost (“An I had but one penny in the world, thou shouldst have it to buy gingerbread,”). The widespread popularity of the gingerbread man is also accountable to the story of St Nicholas published in 1875. The tale is the story of two elderly people who so desired to have a child. To console themselves, the couple prepared a human-like cookie which, once cooked, came to life and escaped from the oven, taking refuge in the neighbouring farms. A folk tale that was then handed down differently depending on the historical period and local traditions (in the original publication, no happy ending: the biscuit was eaten by a fox).

The spices used in gingerbread men

Beyond legends and lore, similar mixtures were present even before, albeit in different forms and variants. In his book “Sweet Invention: A History of Dessert,” author Michael Krondl explains that even in the days of the ancient Greeks, honey cakes were made with a flavour and colour similar to gingerbread. The addition of spices came later, and did not always include the same ingredients: history professor at Yale University Paul Freedman in his “The taste of spices in the Middle Ages” quotes the recipe for gyngerbrede found in an English cooking manuscript dating back to the 15th century, which however did not include the use of ginger. The popularity of gingerbread as we know it, and especially its association with Christmas celebrations, is partly due to “the belief that spices warm us up in winter,” adds Krondl. 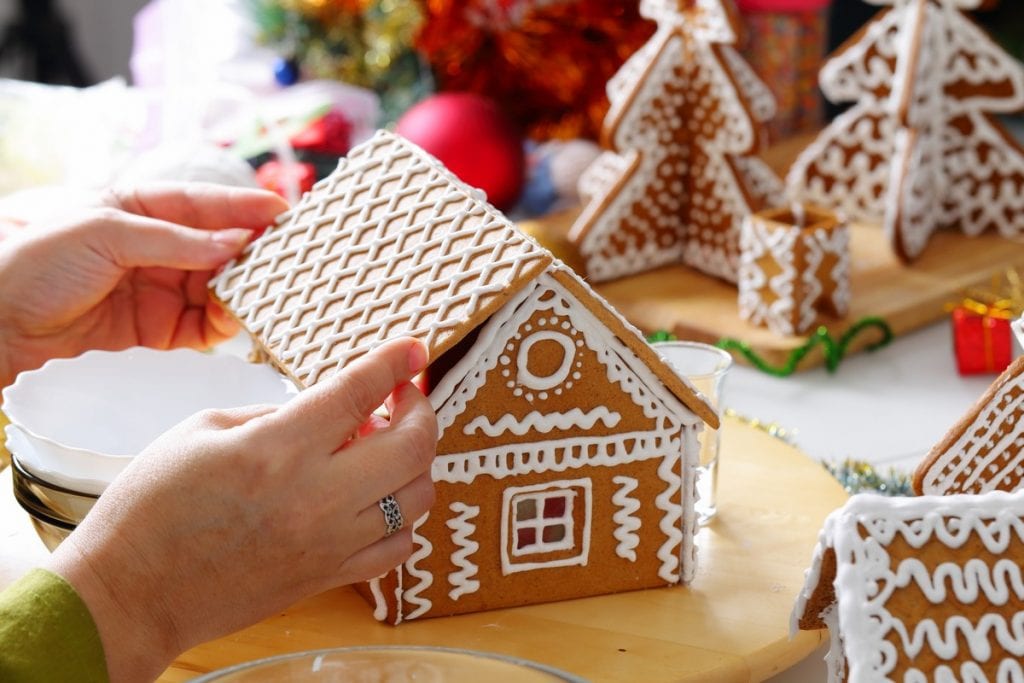 Over time, gingerbread men became a common tradition shared by several countries. In Germany, for example, but also Poland, the Czech Republic, Hungary, France and the United States, the cookies have taken on different shapes and colours. Today, in fact, cookies of various sizes and appearance are produced, decorated with sugar paste or icing, chocolate or pralines. Equally iconic is the gingerbread house, born in the 19th century in Germany after the publication of the tales of the Brothers Grimm, including Hansel and Gretel, the famous story where a witch attracts the two children into her sweet gingerbread house and sweets. A tradition that soon arrived in America as well, and which for some time has seen in the shortcrust pastry men one of the symbols of Christmas par excellence: it is precisely in the States, more precisely in Bryan, Texas, that the largest gingerbread home is located, 2,520 square meters carrying about 35 million calories! The record for the biggest gingerbread man has been held by Ikea in Oslo since 2009, with a cookie weighing 651 kilograms.