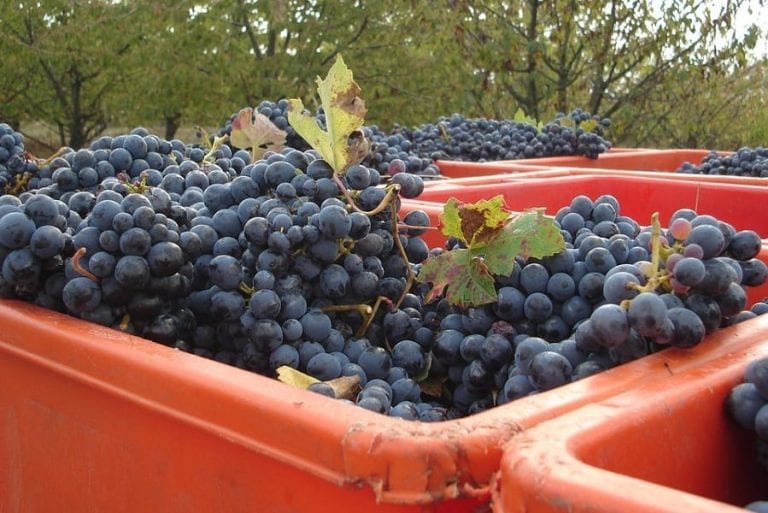 Positive outlook for the 2016 harvest

Italy will keep world leadership in wine production in 2016, beating France and Spain, which respectively are foreseeing a 10% decrease with 42,9 million hectolitres due to adverse climate, and a stable 42-43 mln/hl harvest. Estimates by Ismea and Uiv, presented at Mipaaf for the National Wine Observatory, indicate Italy’s production numbers as 48,5 million hectolitres, in contraction by 2% in regards to 2015, which was an abundant vintage. In general, the average is higher than the last five years. After an often unfavourable spring season, the summer is instead closing with the best of conditions. The generally positive climatic trend (save for some local hiccups) and the full production of new vineyards in substitution of obsolete ones are the main reasons for this surge.

Locally, there is scarce homogeneity between neighboring regions, and within the regions themselves. In the top four only does Sicily register a decrease (–15%), while a slight growth was registered in Veneto, thanks to the implementation of new plots. Puglia, Emilia-Romagna, Lombardia and Trentino Alto Adige, on the other hand, suffered climate fluctuations. Friuli is above average despite the slight dip. Both Piemonte and Valle d'Aosta note a slight rise in numbers. In sensible reduction, Tuscany and Umbria (both –8%), Liguria is stable, while Lazio, Abruzzo, Molise and Marche foresee positive productions. The situation is more complicated in Campania, a region hit by multiple floods and icy spells which will most probably cause 20% loss of the harvest. Good numbers in Calabria and Basilicata, stable in Sardinia (see chart for numbers).

The weather in September and October will be crucial as to the quality of the grapes, particularly for several red varieties. According to the recce performed by Uiv and Ismea, prospects on quality appear definitely positive, with the added chance of producing fine wines and excellent prospects for the reds. Assoenologi expressed a similar judgement on the 2016 harvest, predicting 48,9 million hectolitres (–1%) and quality which predicts a memorable 2016 millesime vintage. “If the following weeks will flow as hoped, that is, sunny days with proportionate precipitation” explains President Riccardo Cotarella “chances of maintaining the sofar registered quality is high, with a fine production of aromatic whites with correct acidic, alcoholic and fine balance plus harmonious reds, rich in structure with complex aromas intended for extended aging”.

“Italy’s volume leadership is not enough” comments President of Osservatorio del vino and Uiv, Antonio Rallo “since we need  to guarantee good income to our winemakers. Italy can do that both by lending new impulse to export and by investing in an internal market which is finally growing again, as testified by HoReCa numbers in the first term of 2016”. Secretary of the Ministry for Agriculture, Maurizio Martina, goes beyond and challenges the markets, putting a reminder regarding September 9th as “Wine Day” on the e-commerce platform Alibaba: “Italy ranks as first worldwide wine producer for quantity, now we need to reach that position in terms of value as well. We have a 14 billion Euro wine system with 2015 exports reaching a record 5,4 billion. In the first five months of 2016 the trend is a positive growing one”. This is surely an ambitious goal, considering how France in 2015 exported wine for a handsome 9 billion Euro. In the meantime, the current growing trend of export commerce between January and May (+5%) could allow Italy to surpass the 2015 record of 5.4 billion Euro by the end of the year. 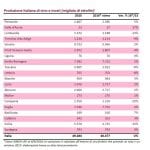