The Week of Italian Cuisine in the World is a week of virtual and in-person events, menus and ad hoc dinners, putting centrally the value of post-Covid nutrition as the protagonist. Here are the details.

Week of Italian Cuisine in the World

Preparations are underway for the fifth edition of the Settimana della Cucina Italiana nel Mondo 2020. The event, promoted by the Ministry of Foreign Affairs and International Cooperation, will be broadcast from 23 to 29 of November, a week of virtual and in-person events, menus and ad hoc dinners, putting centrally the value of post-Covid nutrition as the protagonist: the Mediterranean Diet as a healthy and sustainable lifestyle, a defense tool against the possibility of getting sick. The main theme chosen for this edition will be “Knowledge and flavours of Italian territories, 200 years after the birth of Pellegrino Artusi,” which takes its cue from the bicentenary of the birth of Pellegrino Artusi, author of the famous manual “Science in cooking and the art of eating well.”

After 130 since its publication, the textbook still represents a milestone for Italy’s gastronomic culture, capable of collecting and combining the recipes of the rich mosaic of our regional traditions, giving life to the idea of a Gastronomic Italy in years during which the cultural identity of our country was created. The choice to bring attention to the figure of Pellegrino Artusi also derives from his ability to restore dignity to home cooking and enhance local food resources, characteristics that take on increased importance in the current emergency context, imposing severe limitations on convivial moments, favouring the rediscovery of homestyle cuisine. The reprinting of the Manual in countless editions and its translation in English, French, German, Dutch, Spanish, Portuguese, Russian, Polish and Japanese, also contribute to the spreading and promotion of institutional entities abroad.

The role of the Mediterranean Diet

The Mediterranean Diet is a nutritional model and a lifestyle inspired by the habits of the European countries of the Mediterranean basin, including Italy, created in the 1950s. The main ingredients of this diet are: fruit and vegetables, whole grains, olive oil, wine; but also fish (mainly oily), white meats, dairy products and eggs. The discovery of the Mediterranean Diet is due to Ancel Keys, an American biologist and physiologist who lived for over forty years in Pioppi, in Cilento, testing theories on the link between the eating habits of local populations and the low incidence of cardiovascular diseases.

The fifth “Settimana della Cucina Italiana nel Mondo” intends therefore showcasing abroad the Mediterranean Diet as a healthy lifestyle and balanced diet model, in the year that celebrates the tenth anniversary of its inclusion in the list of UNESCO Intangible Cultural Heritage of Humanity. The campaign will bring attention and tutelage to products with protected and controlled denomination, together with actions to combat the phenomenon of ‘Italian sounding’ with dedicated events, together with promotional activities linked to national wine production thus giving new lustre to the food and wine traditions of the Italian regions and territories, including for tourism purposes. In addition, there are activities planned to present and internationalise the Italian training offer in the sector, in collaboration with hotel management schools and cooking schools, to furthermore promote a long-term relationship between Italian and local cooking students and chefs, and steer them to loyal use of quality Italian products.

Gambero Rosso is partner of the campaign, in the wake of the work carried out since 2016 with the digital guide Top Italian Restaurants which lists and brings value to the best of Italian dining abroad: a cuisine that is alive and kicking, growing both on a technical level––with many young chefs who have left Italy to get involved and innovate abroad––and in regards to ingredients, with an ever-increasing attention to products of excellence hailing from certified and guaranteed origins. Even in a very complicated year like 2020, Italian cuisine abroad has shown extraordinary resilience thanks to new formats adapted to the circumstances of the moment, together with an exceptional desire to innovate, with many new openings that give hope for a sensational new beginning. 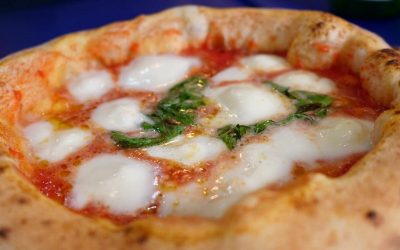 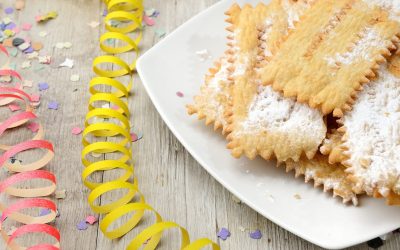 Week of Italian cuisine in the world. Fighting “bad business... 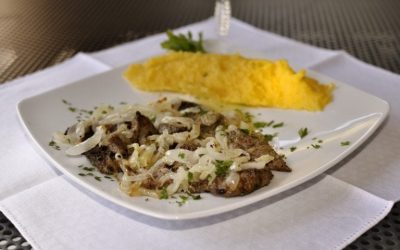 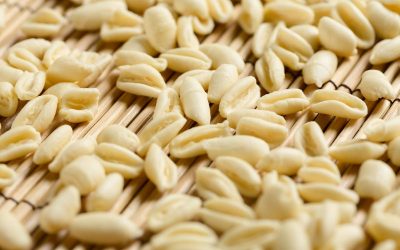 Week of Italian cuisine in the world. Luigi Fineo, the flavors of ...