Graduating from pruning school: a new degree at Bordeaux University: 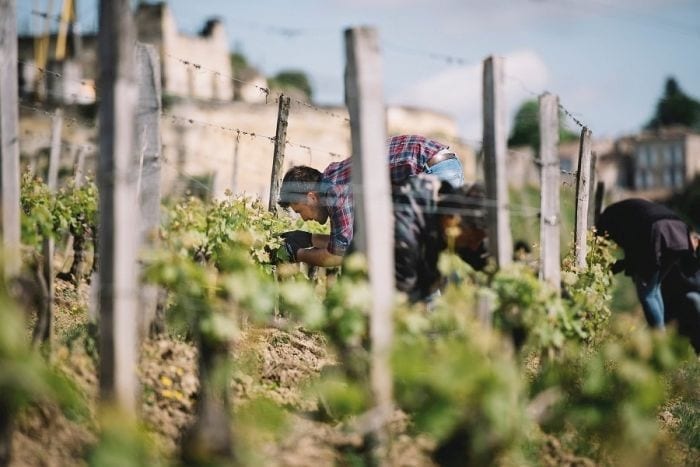 The new major comes from the partnership between ISVV and two Italian grape pruners that have worked in France for many years. This is what students will learn by choosing this peculiar course of study.

Bordeaux has always been a point of reference for wine lovers, with all its prestigious Chateaux and its great wine culture. The local University, the Institut des Sciences de la vigne et du vin, is about to offer a specialised education program on the latest trends and needs of the wine sector. In fact, starting from next Autumn, a new course of study is available: the first pruning degree in the world.

The lectures will be held by Marco Simonit and Pierpaolo Sirch, two Italian pruners that founded the Simonit&Sirch society in Friuli 20 years ago. They are very popular worldwide for their innovative and modern pruning techniques. Born in Gorizia, in Friuli, in 1966, Marco Simonit attended the prestigious high school, Convitto Nazionale Paolo Diacono in Cividale del Friuli, where he met Pierpaolo Sirch. The two boys went on together to the city’s Istituto Agrario. After graduation, they went their separate ways, but met after Marco left his job at the Consorzio del Collio. They began to carry out the pruning strategies they had observed in the past during their trips among French vineyards. In this way, the Simonit and Sirch method was born.

The lectures will be both theoretical and practical and will include a wide range of activities. The students will learn how to grow and prune a vineyard, according to the Simonit&Sirch method. The theoretical lectures will be about anatomy, physiology of the vine and vegetable diseases, while the practical ones will take the students right in the fields to learn the cutting techniques mapped out by the two pruners.

The course will be divided into three different steps: first part, from october to january, will be dedicated to the theoretical lessons; the second part, from february to april, will focus on grape pruning techniques; the last part, starting in april, will focus on the sprouts research. The main text will be, of course, the Pruning Handbook by Marco Simonit. The major is opened to all adults (giving priority to those who have already worked in the wine sector). At the end of the course, every student will receive an official degree. 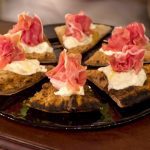