Global Brooklyn, the book on the origins and success of contemporary style coffee shops 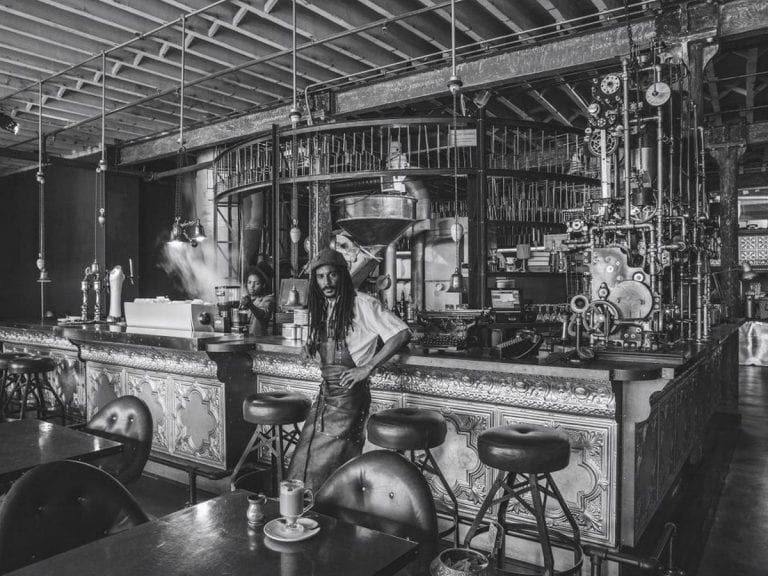 From Rio to Melbourne, by way of Cape Town and Mumbai: the new book by Fabio Parasecoli explains the development of the style of contemporary eateries, coffee shops.

It’s an August morning in Warsaw, one of the first hot days after weeks of rain and dark skies. Fabio Parasecoli and Mateusz Halawa are sitting at Relaks café. Around them, young tattooed baristas serving customers, a large blackboard lists a menu complete with all possible extractions, at others tables people are sipping drinks, chatting, punching laptop keyboards, working. Now a familiar setting, it’s easily recognizable almost everywhere: a coffee shop that many would define as hipster. But what really lies behind this style, now so uniform yet so different depending on the socio-cultural context in which it sits? It’s from this simple question that the two authors of the book Global Brooklyn, published by Bloomsbury and released last January 16th in English, started their investigation.

Colleagues, but first of all close friends who have been collaborating for years and who share the same working methods. Mateusz Halawa is an expert ethnographer and a passionate researcher, Fabio Parasecoli is a journalist, food and wine writer and teacher of food culture who has called New York home for years now. It is thanks to him that the very first Gambero Rosso courses and the beginnings of the Città del gusto and gastronomy lessons exists. He tells us how the idea of Global Brooklyn was born, “a name we chose because of the characterising strength of the New York neighborhood, even though it is actually a style that also comes in part from Seattle and Berlin.” A look and style that’s common to many stores, bars, restaurants, pubs, which in 2017 intrigued the authors so much that it prompted them to start an accurate research on the subject.

How Global Brooklyn came to be

So the authors turned to professionals from all over the world, gastronomes but also designers, architects, activists, farmers, “there are folks in Rio de Janeiro who set up a network of farmers’ markets.” If it’s true that Global Brooklyn is an easily recognisable style, it’s equally true that the interpretations of it change a lot depending on the area, “for this reason we wanted to understand what kind of experience the places offered in other countries.” Some elements are common to all: “The aesthetic is post-industrial, with exposed brick walls and concrete floors, many recycled objects used in an original way, such as bicycles hanging on the walls.” The atmosphere is also fundamental, “we are increasingly noticing the design of the invisible, which involves a series of experiences, services and habits. The right atmosphere is more important than the designer product itself.” Customer care is in fact at the basis of this type of premises, “baristas and waitstaff are prepared, explain every detail and lend advice.” The products are mostly organic, coming from ethical and sustainable, artisanal, niche businesses.

The role of social media in the style’s success

Well-defined elements that any consumer can recall. But where did they come from? More than from a specific place, as stated in the first chapter, these themes “live in the digital space of social media.” Scrolling through any Instagram feed, for example, it’s easy to come across a photo of a coffee shop with long-bearded baristas sporting white shirts pouring filter coffee against the background of an all-wood and steel space, surrounded by indoor plants: “All the elements in the picture redundantly convey the same feeling of care, labor-intensive attention to detail,
coziness, and comfort, reflecting an approach to food service that does away with formalities and focuses on what counts: the experience of the customers (and, in this case, of the viewer as well)..”
Page after page, with a fluid, direct and engaging style, Parasecoli and Halawa show how this familiar atmosphere has developed in Paris, Rio, Mumbai, Copenhagen and many other cities around the world, complementing text with an extraordinary, very rich photo gallery, able to graphically translate the authors’ words.

Perception of the role of the waiter

Many shots portray youngsters from all over the world engaged in extractions or beverage preparations. Another feature that shouldn’t be underestimated is the age of the staff and above all the reason leading these people to work in a field that implies hard work, impossible hours, shifts and little time off: no longer unemployed people, or students eager to scrape together pennies, but “very well-prepared, educated, mostly graduates, who reinvent themselves.” What for a long time was considered “a proletarian profession, like butcher or delivery guy, or any profession that involves manual labor,” now becomes a dream for many, a role to aspire to, “not simply culturally acceptable, but actually desirable.”

The look of the waiters and hipster culture

Even the baristas, therefore, in most cases have distinctive aesthetic characteristics, from long beards to sblack bow ties. Hipster, one might say: is it really so? “In Brooklyn, yes, it’s definitely an expression of hipster culture. Many millennials moving to the neighborhood is part of the great gentrification process and the basis on which this style rests.” In every context, however, this model changes shape, takes on a new character, while maintaining many of the original features. What for some countries can be taken for granted, for others is a new, perhaps risky, adventure. Take The Slow Bakery in Rio de Janeiro, for example, mentioned in the book: “Despite the emphasis on local products and traditions, going to The Slow Bakery means accepting the globalized approach that has also taken hold in Brazil.” In 2019, the bakery that made headlines because it brought the concept of artisan bread made with quality flours, ancient grains and slow leavening to Rio, changed location and is now “in the company of other niche bakeries that have opened in Rio and in other major Brazilian cities.” Another form of manual labor that “being elevated to higher social status, as those with high cultural capital involve themselves in them”.

Paris, Copenhagen, Chicago, Melbourne… There are many cities examined in the book, and even more so the themes dealt with in each chapter. And perhaps it’s precisely with Brooklyn, where it all started, that it feels right to close the circle. A place that currently boasts high-level artisanal productions, which are not, however, a modern invention, but the product of many urban transformations that have taken place in the last three centuries: “Many of the neighborhoods in which craft breweries have become a telltale sign of hipster gentrification once hosted booming commercial brewing enterprises”. Places like Williamsburg or Bushwick have in fact been famous for a long time for the large breweries opened by German immigrants. In the 1970s, when these businesses were no longer there, the first independent brewers began to show up, gradually revolutionising the sector thanks to the relationship of trust with consumers, “while the old breweries were exclusively sites of production that were inaccessible
to the drinking public, these new craft breweries are communal spaces that blur the boundary between production and consumption.” And so craft beer has first and foremost become a topic of conversation, the concept underlying what has now become an international style. Despite the many variations around the world, Brooklyn remains the heart of this model, “the point of origin of values, aesthetics and taste.” 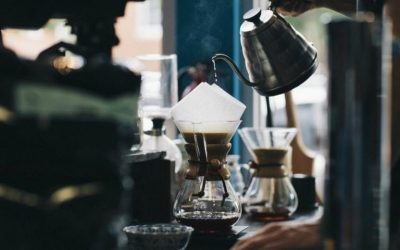 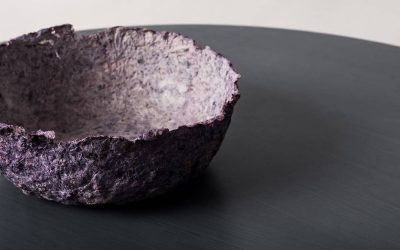 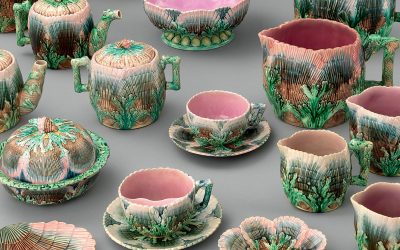 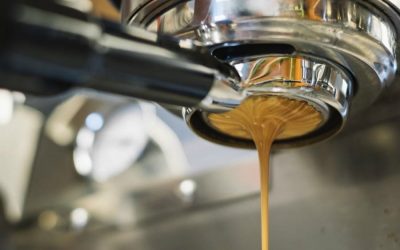 How to make proper coffee bar espresso in 7 key steps