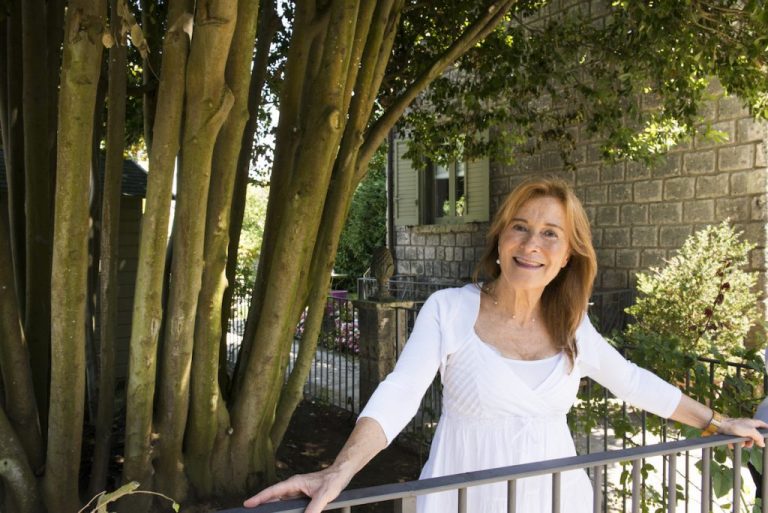 For the column promoted by Gambero Rosso Foundation and dedicated to women, today we interview Livia Iaccarino of the restaurant Don Alfonso 1890.

The Gambero Rosso Foundation, created with the aim of giving attention and prominence to social and research issues, carries out this column dedicated to women, not so much because we believe in women’s presence but because it is essential to talk and raise awareness on gender equality. And it is equally essential to be spokespersons for women who have achieved important goals in their sector. Here is our interview with Livia Iaccarino of the restaurant Don Alfonso 1890.

In your work experience, what were the obstacles you faced as a woman?

When I started my career in the food and beverage industry in 1973, the woman in the dining room was looked at as an object, and when I started studying wines I was regularly mocked by all the men because that world was reserved only to them.

How did you achieve your current position?

I didn't give in. With feminine pride and dogged determination, I became the female dining room manager, and one of the first professional female Italian sommeliers well over 35 years ago.

From my female employees I try to bring out the importance of being a woman, their sensitivity and many nuances that are part of our world. I try to spur them on with my example, which I hope will be a driving force for them. Only with professionalism, preparation and determination you will not be intimidated.

A woman has a willpower that has no equal, she is able to combine career and family. When a woman is engaged at work, as wife, mother, and grandmother, she needs certainties for her family. These certainties, these answers, must be given by the community. It is only through important social and awareness-raising policies that women can achieve the desired equal rights. A representative example is the one by King Ferdinand IV, who erected a silk factory where women were protected and earned equally as men.

What methods and what formulas can you suggest to raise awareness and make the male world aware of this gap? A gap which, moreover, also has consequences on the GDP.

It is of paramount importance that the man you are close to shows himself to be mature, not in competition, aware of the gender gap, and convinced that women are not an obstacle, leaving room for a healthy and fruitful collaboration/competition as equals.

What message or advice can give women who have the ability and desire to stand out, in particular to those who are still struggling, and to younger generations of women?

The advice is stop feeling inferior to others, and bring out that pride of belonging necessary to stand out even in the generational transition that is becoming less and less easy.

Please share an anecdote (positive or negative) of an experience on the subject.

A great personality of the publishing industry and a regular customer of ours came over for dinner and found out from my husband that I was studying wines. He told him: "Your wife is crazy! What is she doing!" Then I explained to him that women have a finer sense of smell since the childhood. He didn't want to admit it! I was not intimidated and continued on my path. He backed down over time, and started asking me for advice about wines to pair with food for dinner. The first times he almost put me to the test, but in the end, I became his reference point, his trusted person. 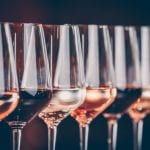