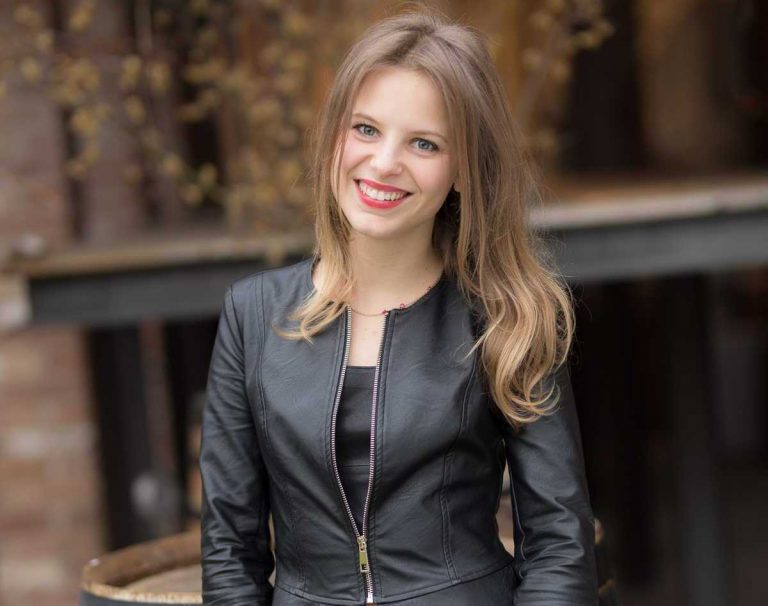 For the column promoted by the Gambero Rosso Foundation and dedicated to women, we're interviewing Francesca Nonino, who represents the sixth generation at Grappa Nonino.

The Gambero Rosso Foundation, created with the aim of bringing attention and emphasis on social and research issues, carries on this column dedicated to women. Today we're interviewing Francesca Nonino, who represents the sixth generation at Grappa Nonino.

Working in the spirits industry, the biggest challenge has been being taken seriously as a professional. For many, Grappa is a product made by men and for men. Nonetheless, I can proudly say that the first female Master Distiller was my great-grandmother, Silvia Milocco Nonino. Yet it is still unthinkable for many men that a woman can be competent about Grappa.

How did you manage to overcome this difficulty and acquire your current position?

I quickly realized that prejudice was related to my being a young woman. I wanted it to be clear from the outset my knowledge of Grappa and distillation in business meetings. I thought the best way to do this was to put professional titles that are authoritative in the industry on my business card. I have a relationship with both the Italian and foreign markets, so I studied to obtain both Italian and international certification. Within two years I became an AIS Sommelier and passed the third level WSET (Wine Spirit Education Trust) exam. Now, at least in face-to-face meetings, I have removed all doubts, but online the question is still complicated.

In your current role, what management leverage are you using to facilitate the female world?
My field of expertise is digital communication and therefore this is from where I wanted to start. Whenever I receive a sexist comment or harassment relative to videos in which I talk about grappa and distillation (basically my work) I discuss it publicly. I share my content with the inappropriate comment included, to make it clear how much the verbiage clashes, how unbelievable it is that in 2022 we can think of addressing a person in this manner (whatever their gender). I am happy because other women who follow me have also had the courage to share their experience online and I believe that giving a voice to the problem is very important to understand the gravity of the phenomenon.

What ideas or changes would you propose to government authorities to speed up the achievement of equality?
I believe that it's fundamental to act both on a cultural and on a service level. I would like the importance of the father figure to be rediscovered also in the life of the newborn; I would like Italy to catch up with the countries of Northern Europe regarding paternity leave. I believe that this is the only way to make hiring a man or a woman "equivalent." I also believe that it's essential to make daycare free of charge. The structure of the family has completely changed from what it was in the last generation, where new parents often lived a few steps away or even in the same house as their parents, relying on their help in managing the children. We must give a sustainable alternative to today's parents. Nurseries and daycare centers must be free. Only in this way will it be possible for everyone not to have to choose between family and work.

What methods and what formulas can you suggest to raise awareness and make the male world aware of this gap? A gap which, moreover, also has consequences on GDP.
Communicate, communicate, communicate. On the one hand, telling the story, listening to the voices of as many women as possible, coming from different backgrounds, cultures, experiences. On the other hand, addressing men with media communication (film, social networks, TV, books, radio, newspapers, etc.) that gives space to new examples of positive masculinity (recently a newspaper spoke of a father who was staying at home taking care of children using the term "mammo" (masculinization of mamma, for mother, Ed.) which is shameful). Especially for the children. Compared to when I was little, the reference models for girls have also changed completely, no longer the princess who sings, cooks and waits to be saved, the representation of women is much more "three-dimensional" and active!

What message or advice can you give to women who can and wish to emerge, in particular to those who are still struggling and to the younger generations?

It may seem trivial, but I think the most important thing is to believe in your own value and to continue investing in yourself. Not accepting living our life as a "secondary character"! There is a recurring saying that I hope will soon be considered antiquated: "Behind a great man there is always a great woman." Don't accept being the one who remains behind, but study, fight, invest to be the protagonist of your life. 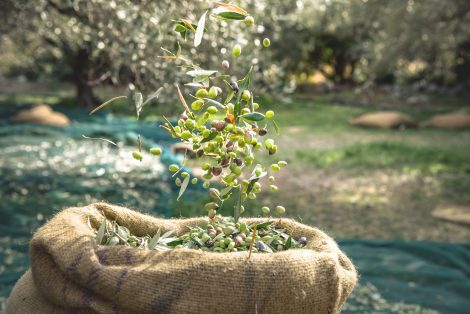