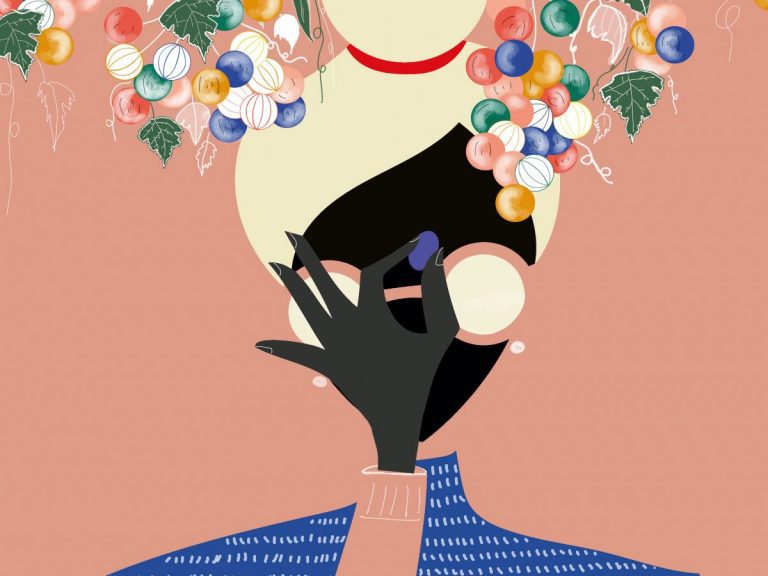 The Gambero Rosso Foundation, created with the goal of bringing attention and lending emphasis to social and research issues, carries out with dedication this column dedicated to women, not so much because we believe in women's quotas but because it is essential to talk and raise awareness on gender equality. And it is equally essential to be spokespersons for women who have achieved important goals in their professional milieu. Today we're interviewing Diana Lenzi, President of Ceja - Organisation of Young European Farmers

In your work experience, what were the obstacles you faced as a woman?

It's difficult to identify specific obstacles, because I don't believe that there were specific and obvious ones, but rather that difficulties did exist anyway even if they happened in a more subtle and indirect way. Let me explain: I think my career choices have simply always been more questioned than my being a woman, and potentially a mother. When I decided to pursue a career in haute cuisine the choice was questioned: the kitchen was too tiring and physically demanding an environment for a girl and in any case from the first interview I was asked what I intended to do in regards to having children (and I was 23 years old at the time). When I took over the family winery and moved to Tuscany far from my partner the choice was questioned: agriculture was a thing for men and in any case for a man to enter his wife's family business is culturally more questionable than the other way around. When I decided to run as president of Ceja, my being a mother was used against me. While it is right to always make informed choices taking all factors into consideration, I believe that this type of evaluation is something purely personal, and not something that can be induced.

How did you manage to overcome the hurdles and reach your current position?

I learned to filter information and judgments that I felt were important and relevant from the superfluous ones. I became convinced that the expertise on the ground can defeat prejudice and I worked hard to increase my knowledge and skills. And then I have always done things my way, sure of the results I wanted to achieve.

My role does not allow me to favour or facilitate any sector, group or country because I represent all young European farmers, but I am convinced that sharing my story, my experience and my presence can be a stimulus and hopefully inspiration for young European female farmers. I believe that sharing the difficulties I have encountered in reconciling work, associative and family life can also be important in highlighting the limits we still witness slowing women from fully developing all their skills.

What ideas or changes would you propose to government authorities to speed up achieving gender equality?

I believe that we should stop talking about maternity leave and rather about parental leave where both parents are recognised the same economic and temporal possibilities and opportunities. And I believe that these measures must also be extended to entrepreneurs and not just to employees.

What methods and what formulas can you suggest to raise awareness and make the male world acknowledge this gap? A gap which, moreover, also has consequences on GDP.

Mobility and hiring policies should be carried out to encourage hiring women, that gender bullying policies be sanctioned, but that above all starting from school and society, from the family itself, a cultural path needs to be undertaken portraying the professional world as a space of equal opportunities, as equally the family space.

What message or advice can you give women who have the ability and desire to emerge, in particular to those who are still struggling and to younger generations? Even in the case of generational shift.

To go on their way, believe in themselves, work hard to achieve goals and do it without ever stepping on others. I believe that this too is an important cultural topic that can also help the gender issue. Teaching mutual respect, empathy and loyalty, we can be successful without having to annihilate others, and that the greatest results and advance are achieved in a group and not alone.

Tell us an anecdote (positive or negative) of one of your experiences.

Shortly after having my twins were born, I was rejected for an associative position also for reasons related to my new availability, and because my ability to reconcile work and family had been questioned. It was a great disappointment that led me, however, by accident, to start my collaboration with Ceja. Today I can say that in Europe I have found the space and openness that were able to enhance the different aspects of me, and all the roles I cover at the same time.