Gelato in Naples: the 3 best gelaterias in town 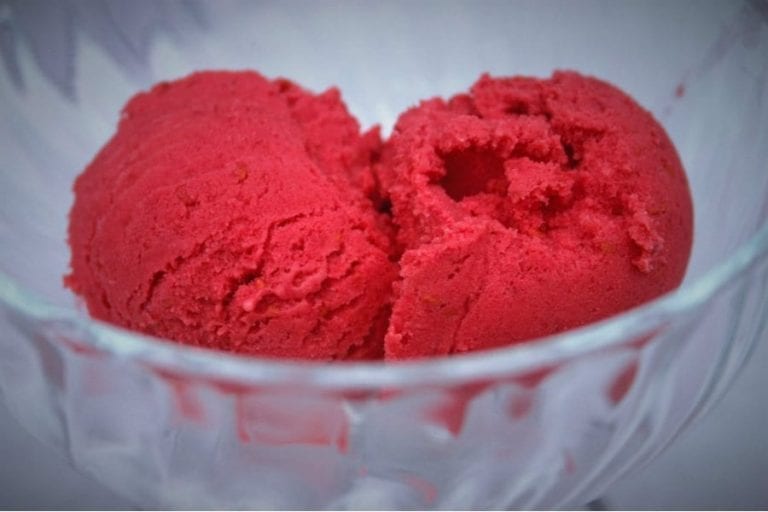 In the birthplace of pizza, home of robust cuisine and realm of tasty pastry, there is also room for quality homemade gelato. The places for the best gelato in Naples are few, but solid.

Naples, for gourmands, is synonymous with sfogliatelle, babà, pastiera and wild cherry biscuits. Neapolitan pastry boasts an important tradition, one that has escaped regional boundaries and become a nationwide reality. At this time the same can’t be said for gelato, which is always in the shadow of the city’s bold pastry prowess.  There are only a few items listed in the Gelaterie d'Italia 2017 Gambero Rosso guide. We confide that these numbers are due to grow in the upcoming releases.  If it’s true any time is a good time for a fine sfogliatella, it’s equally true in summer that locals and travellers seek solace from the heat in a delicious gelato. Our top three picks shine for the ingredients selected, workmanship and research.

More than a mere sales point this is a veritable product distribution hub. Born from the Sapori&Dintorni Conad grocery chain, Gourmeet is a scout of products and tasty delights hailing from different regions. Cream flavours are made by celebrated gelato maker Emilio Panzardi from Maratea; the granitas are a signature product of Campidoglio in Sant'Agata di Militello; the sorbets come from Arneo Dessert Artigianali in Lecce, a niche production committed to preparing desserts for restaurants. Panzardi’s desserts are creamy, silky, well balanced in sweetness, tasty and light. The fruit flavours are made from local fresh and seasonal produce. Flavours change constantly, think strawberries from San Andreas to Sur de Lago chocolate, by way of yellow Navan Madagascar cognac and al pistachios form San Biagio and Moon Sherry sorbet.

This popular destination has attracted attention for its gelato production adding – besides classic method – production with liquid nitrogen. This showy production method that produces billowy waterfalls of white steam from the extremely low temperatures, which range below 200 degrees C). Besides the “on demand” liquid nitrogen gelato, the offer of Gran Caffè La Caffettiera Gelateria spans both mainstream and modern, gourmet and vegan flavours, all stored in the old-school sunken carapina containers. The signature flavours include vanilla, orange-saffron and the unusual jasmine-mango, in addition to coffee and a unique gazpacho flavour. There is no shortage of sorbets, assorted cups and dessert pairings, like brioches and wafers, ice cream sandwiches and tacos filled with gelato.

This historic venue was opened by Marche native Vittorio Corradini in 1919 after returning to Italy from the US where his migrant family lived. In love with Naples, Corradini decided to open his business there. Initially a latteria, Remy Gelo soon became a gelateria. The person responsible for the popularity of the place is however Vittorio’s son Remo, who moved the branch to a smaller yet more cosy space. In regards to flavours, it’s the simplest one to win hearts thanks to taste and texture: fiordilatte, a milky delight made with Latte Nobile, a delicate and original gustatory sensation. There’s also the flavour Nocciolatona, or pistachio and all other cream flavours, in addition to a fine assortment of seasonal fruits. 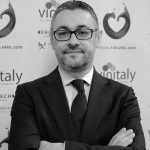 “Made in Italy”: the strength and potential of italian food products in the world