Gault&Millau goes Russian. The French guide is ready to conquer the international market 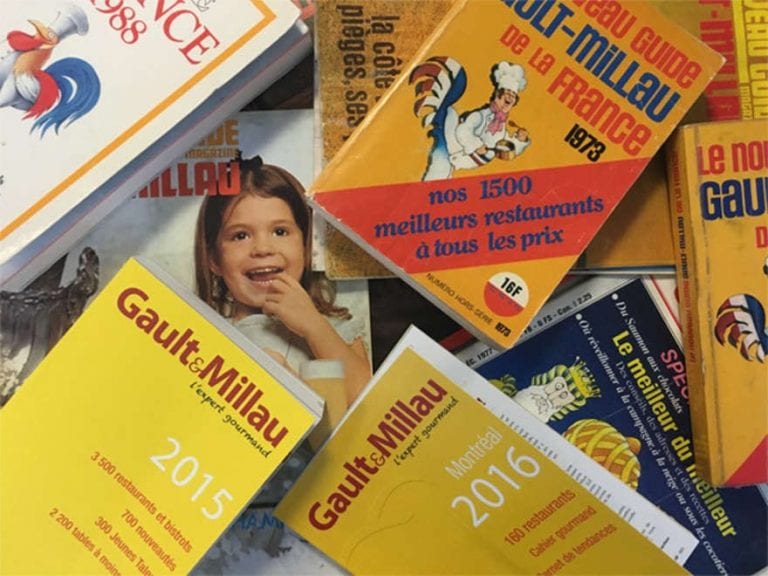 It's going to remain faithful to the principles that inspired its birth, but the French Gault&Millau guide is also going to become more and more international. Here are the new projects.

The Gault Millau brand was born in 1972 with the first issue of the yellow guide dedicated to national dining that since then has divided the scene as the eternal second opposite the French gastronomic publishing star, the Michelin group. Yet, in parallel to the most famous Red and its grandeur, even the Gault & Millau guide has survived the passing of time, even with very different numbers and ambitions.

However, demonstrating in recent years opening to the international market (if nothing else to the European one). The merit is due above all to the last property taken over in 2016, the company linked to the name of Come de Cherisey, in the group since 2011 and responsible for a commercial revolution that has revived the fate of a rather shabby project at beginning of the 2000s.

The renewal was subordinate to the launch of the first foreign issues (20 countries in all). Now the new ownership is more talked about because for the first time Gault & Millau passes in foreign hands, those of Russian Vladislav Skvortsov and his company, who pledge and invest millions of euros to continue on the path of internationalization and the digitalization of its contents.

Skvortsov is linked to the Russian banking group VTB and guarantees great economic stability; at his side, and in the direct management of the publications and activities of the brand, however, there will be a Frenchman, his financial partner (in the holding NTI) and former director of the Gault & Millau Russia detachment born at the end of 2017.

Jacques Bally, who becomes the new President of Gault & Millau, is already well known in the French gastronomic scene, having in the past played the role of Vice President of the Alain Ducasse group from 1998 to 2006. His first words after the formalization of the change of ownership were the promise to remain faithful to the principles that inspired the birth of Gault & Millau, supporting the mission of its founders.