From Bandiera Blu to Spiga Verde: the new environmental recognition for rural areas 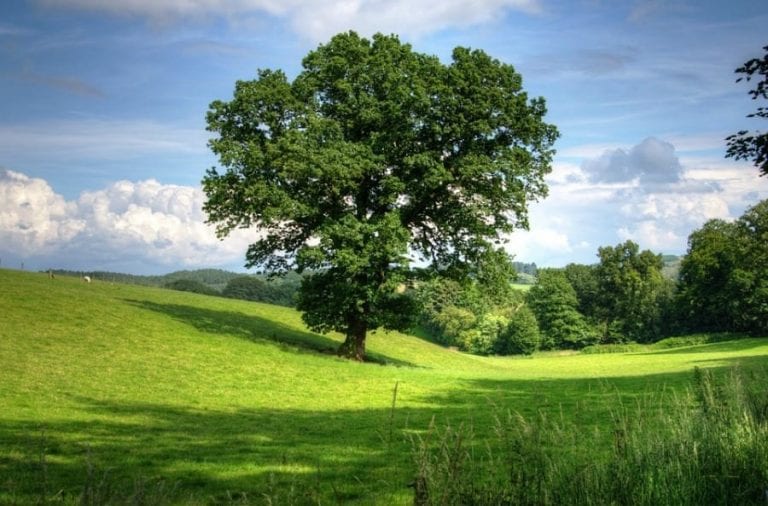 After Bandiera Blu, the emblem that marks Italy’s most pristine beaches now comes Spiga Verde, the recognition of quality that singles out the towns that shine the most in environmental education and sustainability.

Established in 1987, Bandiera Blu is an international environmental recognition bestowed to European and other seaside locations that boast outstanding sustainability and respect for nature. Recipients are selected by FEE (Fondazione per l'Educazione Ambientale), which has drawn a global partnership protocol with UNEP (United Nations Environment Program) and UNWTO (United Nations World Tourism Organization) recognized by Unesco as world leader for environmental education and sustainable development.

The project has extended to rural areas since last under the emblem of Spiga Verde. The recognition has been bestowed to 13 worthy Italian areas with a pilot operation, which will be finalized at the beginning of 2017. “Spiga Verde exists on the model of Bandiera Blu with the goal of directing management policies of rural areas towards a sustainable and respectful approach to the environment”, explains Fee President Claudio Mazzà. He continues: “November 29 there will be a conference to define last touches and launch the campaign”. The objective of Spiga Verde is therefore “cooperation between stewardships in the course of an eco-sustainable directed at increasing improvement”. “Every year”, continues Mazzà, “we ask Bandiera Blu locations to push and increase the level of operations in support of the area’s environment. We’ll do the same with Spiga Verde, bringing together the various communities, including schools and farmers, who are the real protagonists of the project”. The sense of the project is in fact fostering cooperation for preserving and bringing attention to the land.

“One of Bandiera Blu’s best characteristics is the copycat effect this recognition creates in neighbouring areas. The blue flag stimulates other nearby areas to improve in order to obtain the same recognition. The same we feel will happen inland with Spiga Verde”. How to be eligible for Spiga Verde? “There are 67 indicators we use to select the most worthy locations, subdivided in 15 sections, from waste management and trash collecting to renewable energy and all environmental education”. Equally important are agriculture certifications, like for organic or biodynamic farming, “as well as every day carbon footprint reducing”. In addition, an important parameter of course concerns food production, “the way foodstuffs are protected and promoted”. The examining body will scrutinize every year, all cities and provinces again. Not only final results will be considered, but also and more importantly the area’s improvement and growth.

The Spiga Verde recognition, according to Mazzà, will attract more tourism: “Travellers are much more responsible than they used to be in the past”. Thanks to this environmental awareness is the desire to visit untouched areas, places where locals can live in harmony with the surrounding wildlife. “Bandiera Blu, like Spiga Verde, is not a tourism brand, but surely influences the choices of more eco-minded vacationers”. It’s true that “our policy is small steps that however determines in the long run, a big change”.