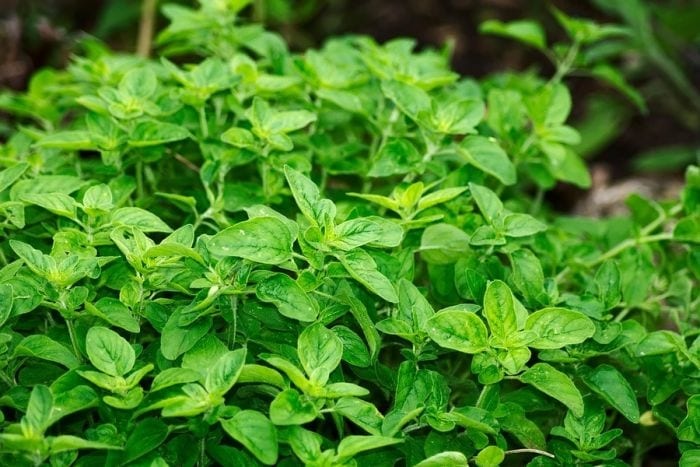 From basil to oregano, not forgetting rosemary, thyme, and parsley. Herbs play a major role in Italian cuisine, but how did they make their way to the dining table? Here's the history.

With their intense and enveloping aromas, bright colors and an unmistakable flavor, herbs are the elements that best characterize the Mediterranean diet, whose culinary tradition is in the amalgam of green sensations and fragrances. Aromas that awaken a collective olfactory memory, bringing back memories of seaside dinners and picnics enjoyed in the shade of ancient trees. To trace the origins of the various uses of these fragrant plants, it’s necessary to go back about 60 thousand years: a period dating back to the first discovery of millefeuille and hibiscus inside a sarcophagus, archaeological remains that demonstrate the significant role that plants played in antiquity. Already used by the Egyptians to embalm the bodies of the dead and preserve their appearance even in the afterlife, herbs were considered capable of carrying spiritual messages from humans to deities and, above all, to cure diseases and heal wounds. 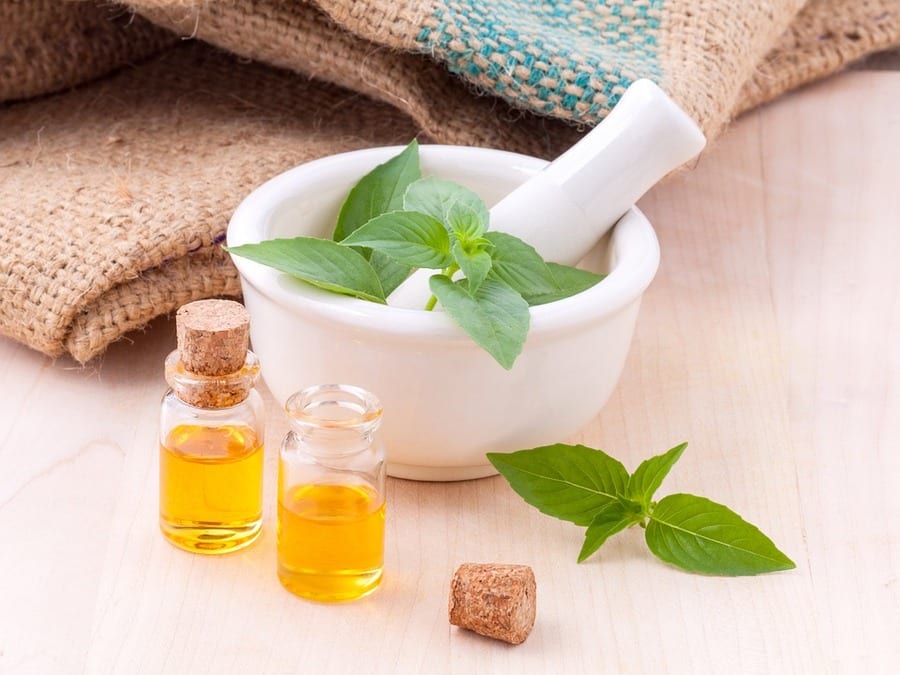 The entry of herbs in the kitchen

Legends aside, plants actually have different therapeutic properties, and the Romans knew it well. They administered parsley to gladiators before their fights to help them be strong. It was always the Romans, later, who spread their botanical knowledge to the rest of Europe, notions whose legacy was then elaborated in the convents, where the first herbal medicine writings were created.

The first written account of the use of aròmate in ancient Roman cuisine dates back to the 4th century, in the ‘De re coquinaria’ by Apicius; however, it was later Guillaume Tirel, chef at the service of king Charles V and king Charles VI of France, to describe the specific use of each herb in the 1330 ‘Le Viandier’. Legend has it that Tirel was nicknamed Taillevent for the size of his nose, which seemed big enough to ‘cut the wind’ (tailler le vent): for this reason, the cook was able to intercept aromas better than anyone else. He advised readers back then to use herbs to cover the unpleasant meat odor in pre-refrigeration times. After him, it was Marie Antoine Carême, French chef and writer, who spoke about the importance of herbs’ decorative appearance, and again Joseph Favre, Swiss chef who made healing properties of plants his own trademark (the famous sentence attributed to him was “Nutrition is man’s best medicine”). 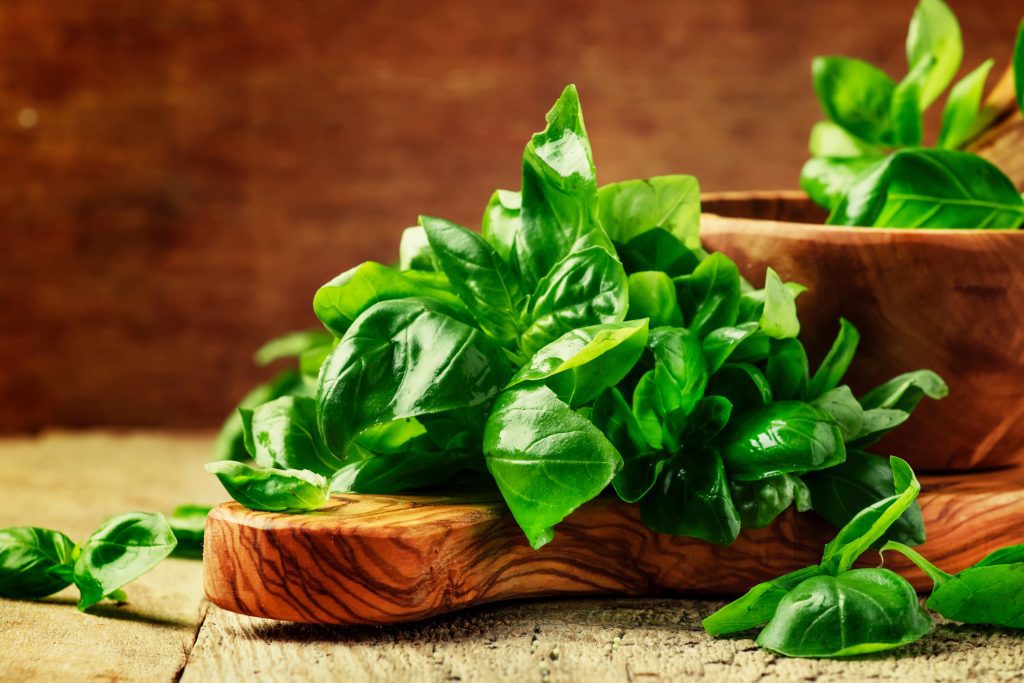 Herbs used in the kitchen

Today, there are plenty of cooking herbs: Italian cuisine’s undisputed king is basil, essential in many recipes. Pesto alla genovese, tomato sauce, as well as fresh dishes such as caprese, find in its green leaves their strong suit. Also greatly appreciated are oregano, particularly combined with tomatoes, and sage, to sauté in quality butter, in order to cook a quick and tasty condiment for ravioli or other stuffed pasta. Rosemary is a key ingredient in roasts and baked potatoes, mint refreshes any dish... but we'll be back soon to focus on each herb. Stay tuned!