For the French, Italy is the leading country in the wine market 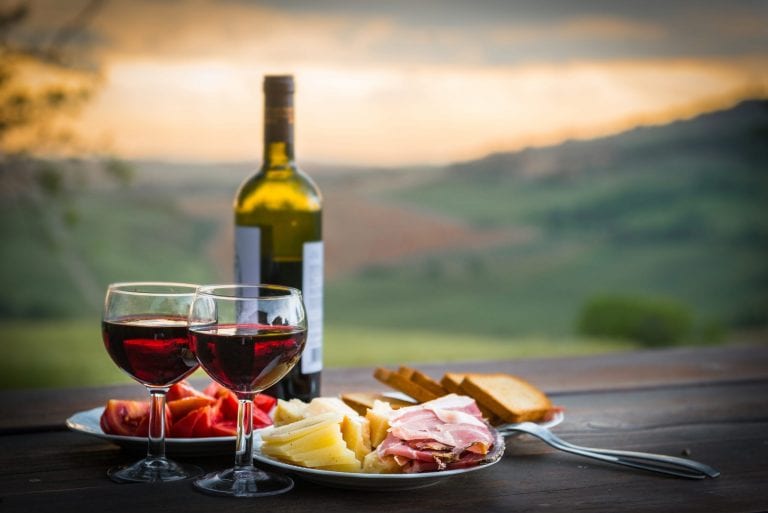 According to a French study, Italy obtains the leading position in the wine market thanks to its native grapes and competitive prices. All the results.

The most competitive producer country? According to the French that would be Italy. The response is the result of a study conducted on 13 countries by the French Ministry of Agriculture, FranceAgrimer, which took into consideration factors such as production potential, environmental and climate context, market penetration, portfolio and financial balance, dynamism of the supply chain and investments, plus macro-economic context. On a scale of 1 to 1,000, Italy has won 659 points, ahead of France (653 points) and Spain (602 points). Following are Australia (509), Chile (499), the United States (492), Germany (469), New Zealand (466), South Africa (457), Argentina (391), Portugal (361), China (345) and Brazil (312).

Italy obtains its leading position mostly thanks to a very productive and very diversified viticulture. Thanks to its vast reserve of native vines and the development of nursery activities in the last 2 decades, in a declining context of the "European vineyard". Other key factors are the competitive prices of wines, the adaptability of the product to market taste and attractive packaging. The study also underlines the decisive contribution to this result by Prosecco and the "très développés" wine tourism services.

The weak point indicated in the Italian system is export activity, essentially linked to three markets, including the controversial British market, today grappling with the unknowns of Brexit. However, the forecasts are positive: in the next three years Italy could increase its turnover by 30%. For its part, however, France remains competitive thanks to the notoriety of its wines and terroir, and a solid network of companies. However, the French position is suffering heavy losses due to the collapse of domestic consumption.

The decrease of French vineyards

In addition, the local French viticulture is linked to the decrease in the number of vineyards, environmental restrictions, the extension of wood diseases and the effects of global warming, which are causing a reduction in yields. On the export front, France remains the first value exporting country, but it's not excluded that prices that are too high over time will eventually slow down sales, to the benefit of emerging countries gaining more and more positions with sale of bulk wine.

Spain, which stands out for its spectacular growth in exports also on the mass segment deserves a separate chapter: the response to the drop in consumption caused by the economic crisis thanks to the consolidation of large cooperatives and very competitive prices. Lastly, the linguistic competitive advantage should not be underestimated, in a market dominated by the most Spanish-speaking producing countries.