Where to eat focaccia in Bari: 13 places to try 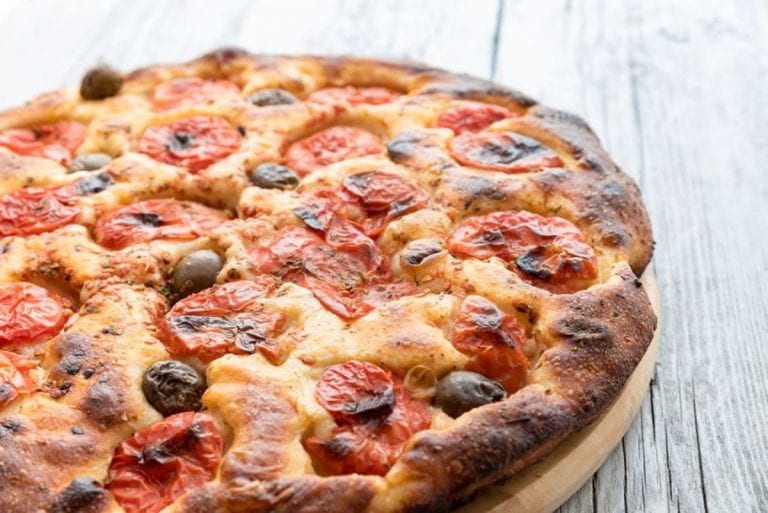 It's round: the real focaccia barese is definitively wheel shaped. Here are 13 places to try in Bari and in the province

It’s hard to resist this soft, wheel-shaped delicacy seasoned with tasty local tomatoes, salt and extra virgin olive oil. Cooked in a wood-fired oven or barbecued, it should be eaten while still hot and crispy. We are talking about focaccia or, as the local people call it, the fcazz.

The original recipe of focaccia barese

Soft inside and well leavened, but with a regular alveolation and without large bubbles; crispy and well cooked on the bottom and on the edges, made even more fragrant by the extra virgin olive oil. Apulian, of course, like the other ingredients: ripe tomatoes (which are added to the dough during the last stage of leavening) and soft and durum wheat flour, which smells of the Tavoliere countryside. The most popular school of thought says that boiled potatoes should be added to the dough, yet everyone has their own recipe and secret. Before cooking it, here come the olives (even though not everyone uses them), more tomatoes and off to the oven, for one of the most beloved street foods of our country. In the Apulian capital you can find it in every corner: among the most famous places there is certainly the Panificio Fiore, a historic bakery in the old town; near the seafront there is El Focacciaro that churns out focaccia and panzerotti in many delicious variations at full speed. Then there are the masterpieces of Panificio Adriatrico, which focuses on natural leavening and ancient, organic and local grains. Here are 13 places to try, including those in the province.

A true craftsman, Giuseppe Concordia decided to continue the family business, committing himself to the production of healthy and sustainable food. Native, organic, and ancient flours give life to about twenty different variants, including taralli, breadsticks, crackers, friselle, and traditional and filled focaccia. It's definitely worth trying.

Near the seafront, this place is well known for its panzerotti. The classic one is the large, freshly-fried with tomato and mozzarella. The traditional focaccia with tomatoes and olives as well as the one with boiled potato mixed to the dough are also not to be missed.

If you ask local people where to taste the real focaccia, they will certainly recommend you the historic Panificio Fiore in the old town. One of the city and surroundings’ most famous bakeries, it offers a traditional version that makes everyone happy.

The owner and fourth-generation baker Giovanni Di Serio, alongside the Consorzio della Focaccia Barese and the University of Bari, is one of the promoters of the IGP appellation application for the focaccia. The ingredients allowed are durum wheat semolina, 0 or 00 flour, extra virgin olive oil, potatoes and sourdough. 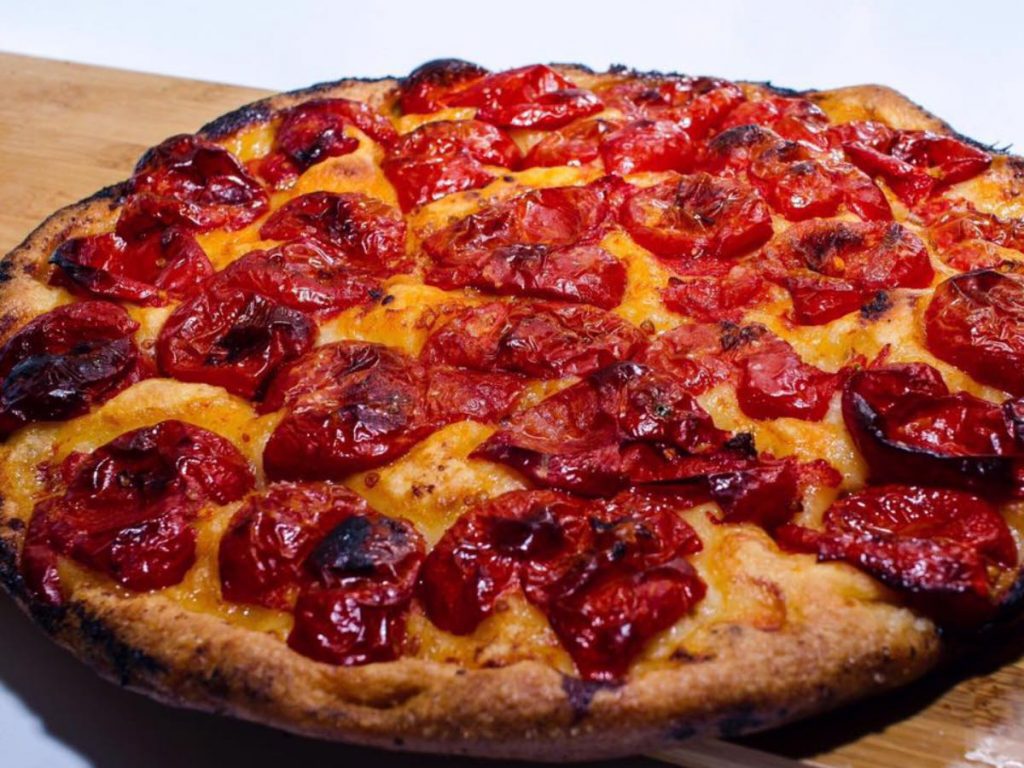 Famous for its panzerotti, the focaccia isn’t half bad either (in the variant without olives). The sea view adds an extra touch. 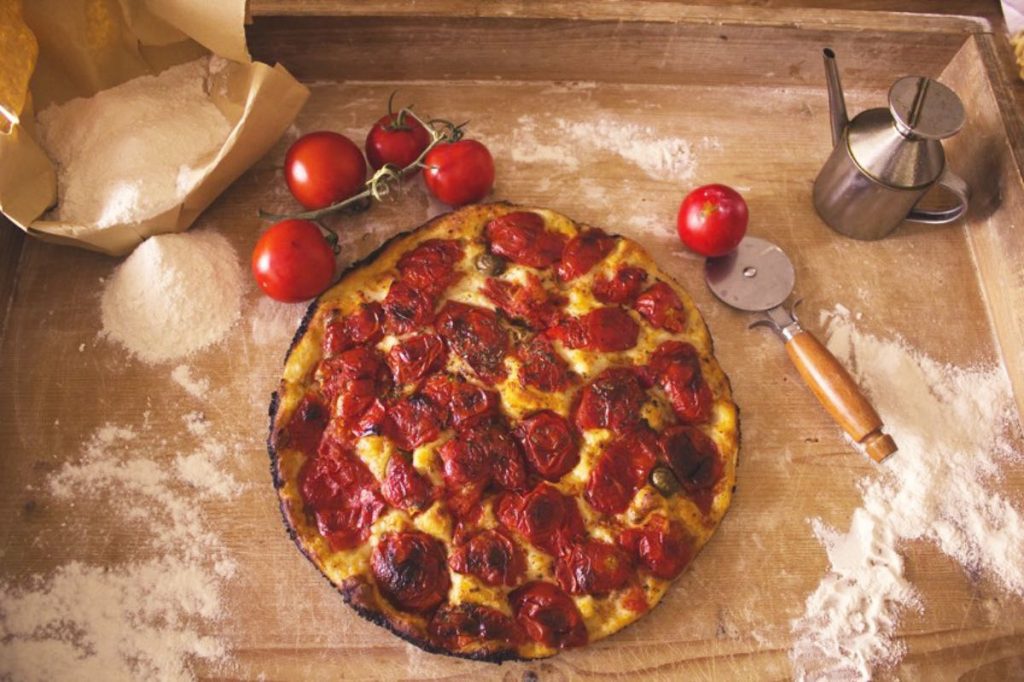 Located near the university, this bakery has been feeding children and adults for generations, who, as tradition dictates, would never miss a slice of focaccia in their daily meals. Since the 70s, good ingredients, great skills, and cooking expertise make up this recipe that made Magda's focaccias one of the locals’ favorites: the traditional one, well sprinkled with chopped cherry tomatoes; the plain one, only with oil and oregano; the one with thinly sliced and slightly burnt potatoes. Fluffy, light and delectable featuring crispy edges that make you hungry just looking at them. The precooked version preserved in modified atmosphere packaging is delivered nationwide.

"Since 1921 at your service," reads the sign at Santa Rita. Here the focaccia barese is made with soft wheat flour, salt, sourdough and water, and then seasoned with olive oil, tomatoes and olives before baking, to be eaten while still hot. Long lines during peak hours (mid-morning and around five in the afternoon).

Strategically located near the station, this is the right place to grab a bite on the go. This traditional thin and crispy focaccia barese is loaded with fresh tomatoes, green olives and oregano, or with vegetables, mushrooms or ham for other variations.

Located in a corner in the Altamura old town, the well-known Forno Santa Chiara has been baking bread for almost 600 years, even before the arrival in Europe of the American tomato. In a less than 50 square meters room, bread is prepared and sold as it once was. It is fascinating to see how the baker puts in the wood-fired oven the cugno, or how he takes out the steaming focaccias loaded with tomatoes. The open kitchen allows to see the preparation and the arrangement of bread on wooden shelves. Don’t miss the flavorsome focaccia.

This bakery is well-known by lovers of Altamura DOP bread, made with different types of semolina in different proportions, and the use of sourdough according to the product specifications. From the oven, also tasty focaccia in the plain version with salt, or with tomatoes and other vegetables. Fun fact: in 2001 a McDonald's restaurant opened in Altamura, and so did a few months later this bakery, whose overwhelming success led the fast food giant to close. The revenge of the Made in Italy was well told in the ‘Focaccia Blues’ documentary by Nico Cirasola, featuring our heroes Luca Di Gesù and his brother Giuseppe. 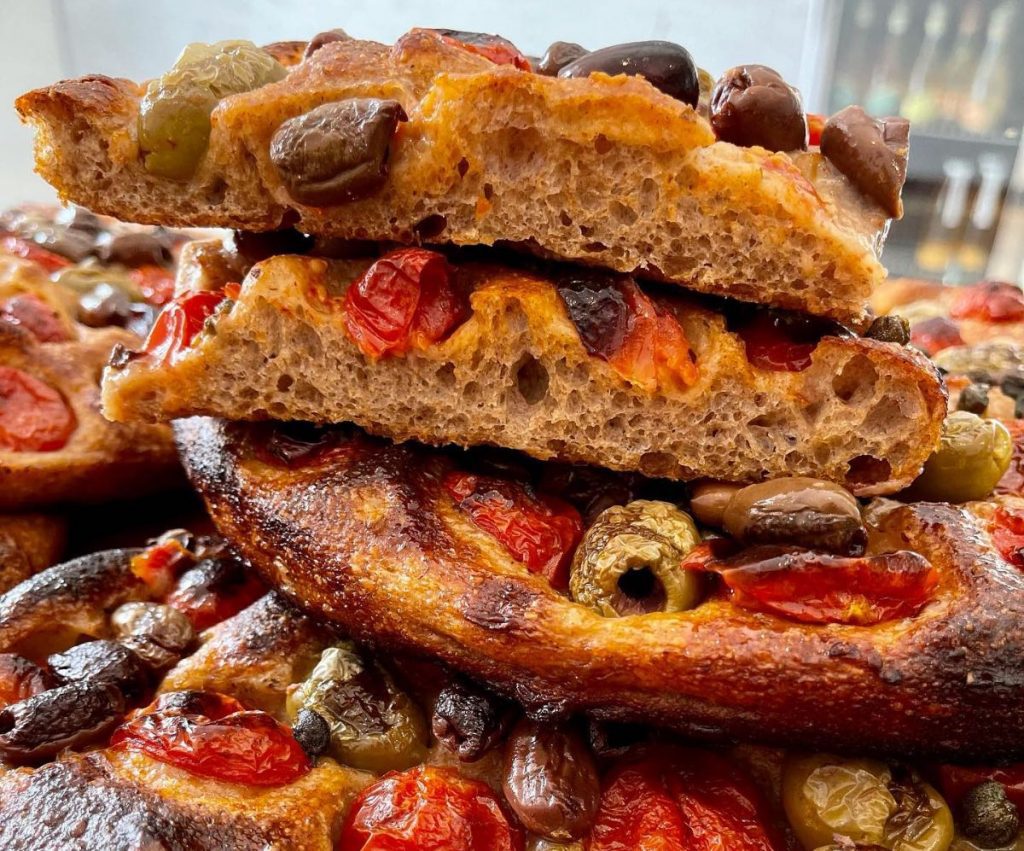 Sourdough takes center stage here, used to knead bread, pizzas and focaccia from stone-ground, local flour. Besides the loaves prepared also with the addition of nuts, seeds, or vegetables, try the pizza by the slice as well, baked on the shovel and seasoned with many tasty ingredients. Then there are the Apulian focaccias, stuffed with cold cuts and fresh or grilled vegetables. The Apulian focaccia with cherry tomatoes and olives could not be missed, also in the version with Venus rice flour. For over 70 years, Forno 77 has been churning out one of the best bread in town. The natural leavening (made with ancestors’ methods that involve the use of cloths) and the cooking, that occurs in a wood-fired oven on Gravina’s stone, make this product unique. In addition to bread, another highlight are the focaccias seasoned with tomatoes, oregano and good extra virgin olive oil, or in the ancient version with raisins and anchovies. All baked either in the pan or on stone, seasoned just right.

Antonio and Michele took over the family business that has been baking bread for the city since 1608. In the oak wood-fired oven, the bakery churns out bread and focaccia, from the plain version, to the focaccia gravinese alla chianca, or the focaccia di San Giuseppe (ruccl in Gravinese dialect). 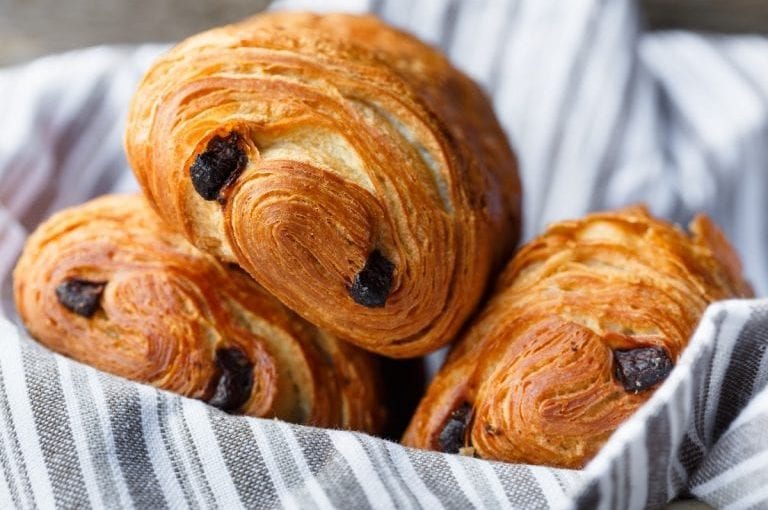 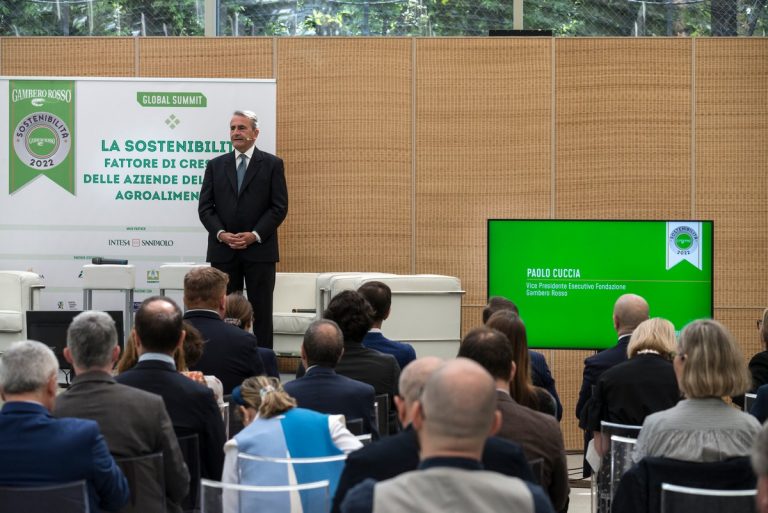 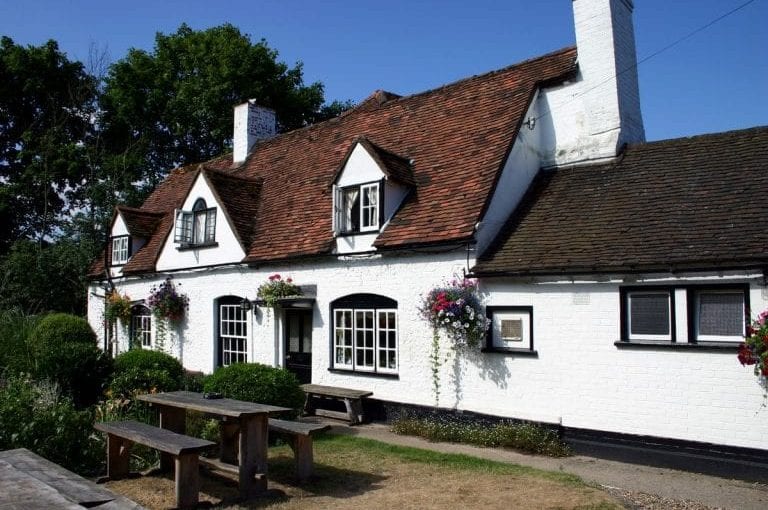 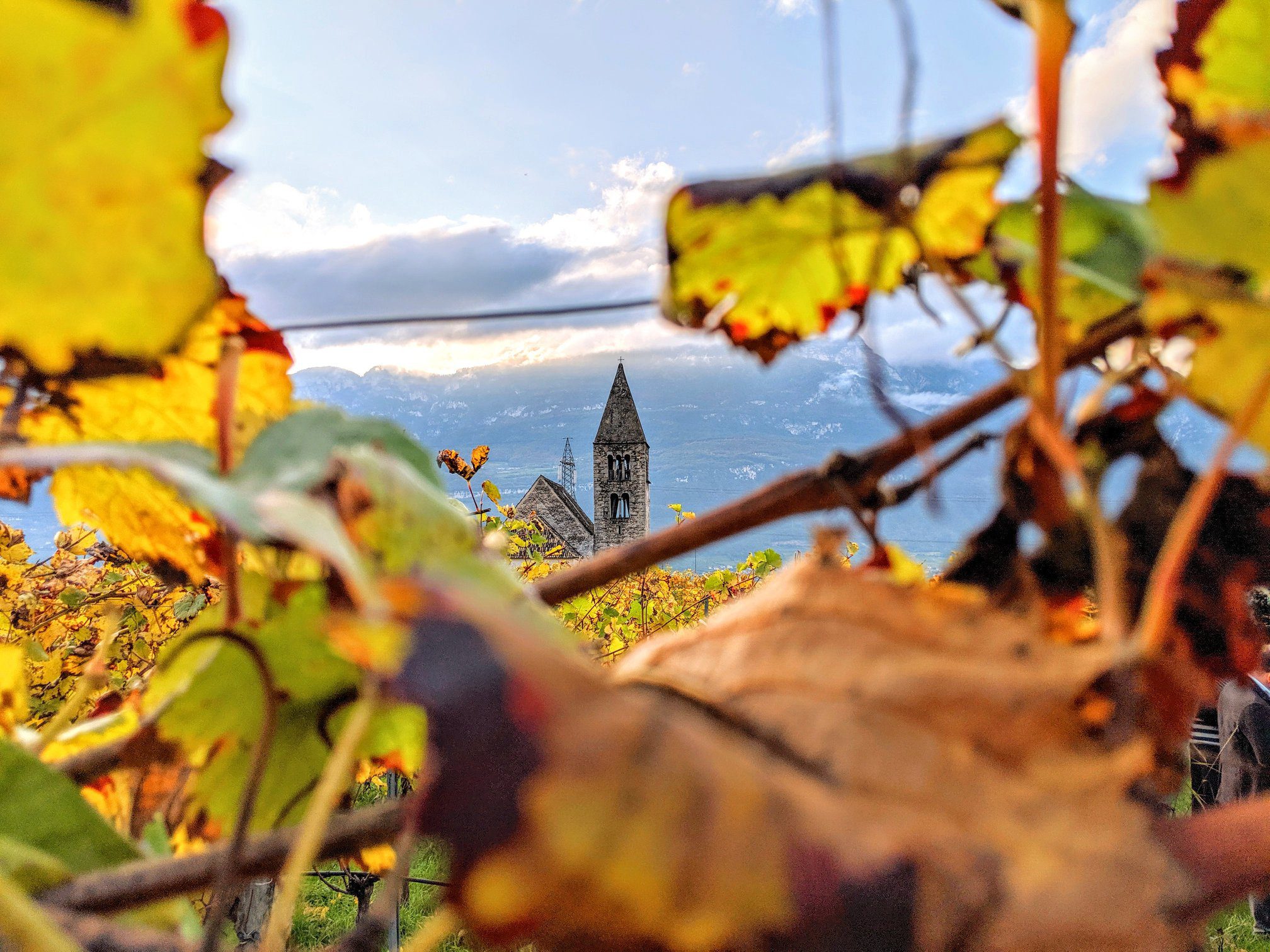 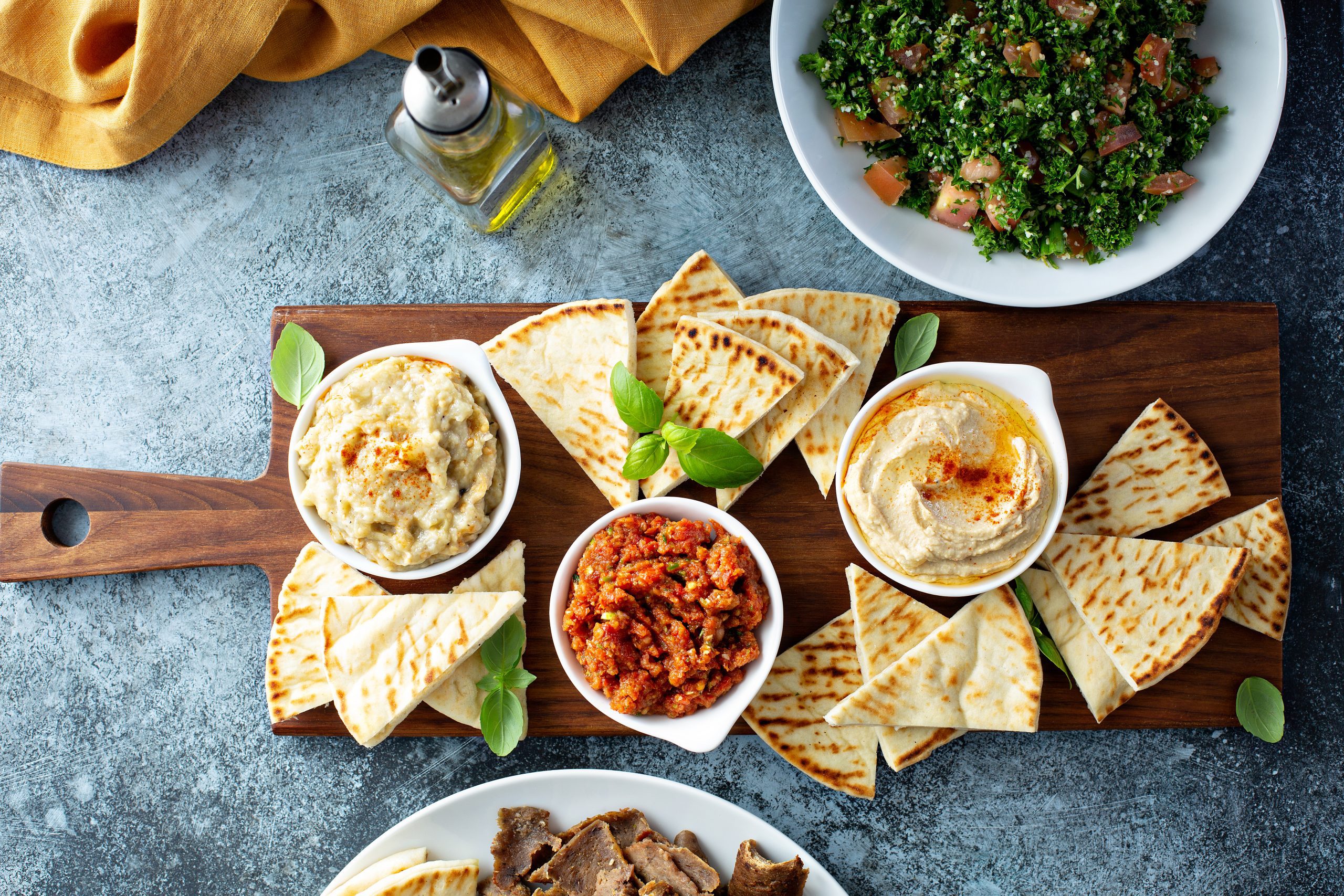 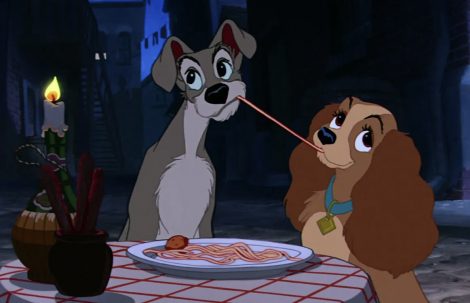 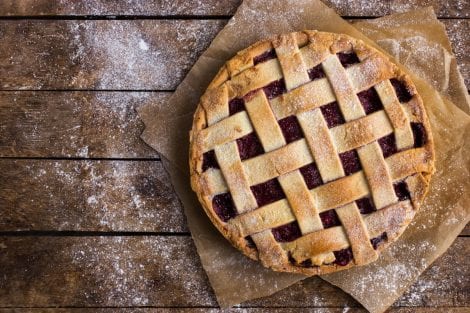 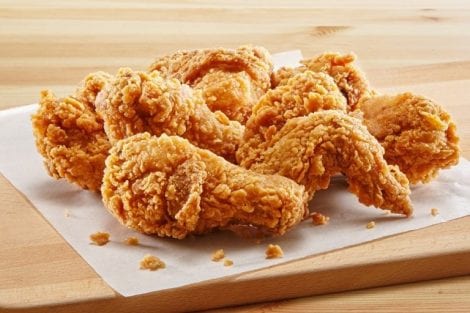 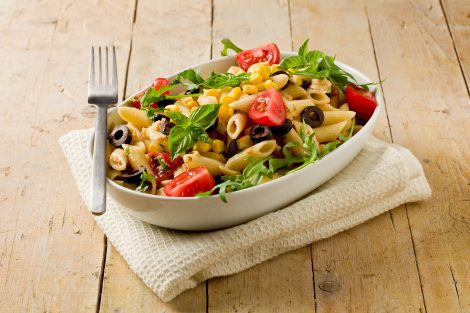 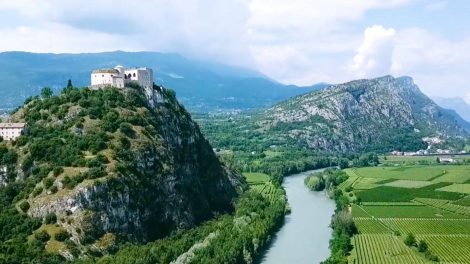