The company producing Mozart Balls has filed for bankruptcy. But the pralines will still exist 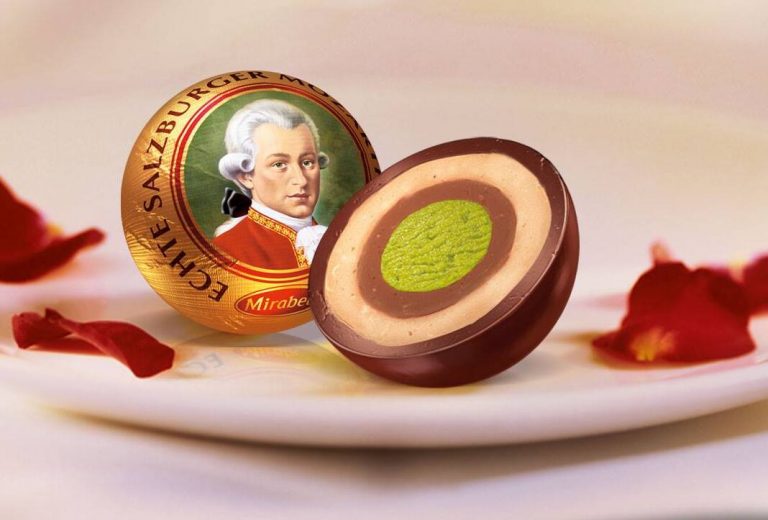 Lovers of chocolates dedicated to the Austrian musician fear not: there are many confectioners engaged in the production of the legendary "balls." What's at risk is the Mirabell producer, which has filed for bankruptcy.

The damage caused by the pandemic continues. The health emergency has in fact blocked flows of tourists from everywhere: the latest sad news comes from Austria, where travellers used to stop and buy the famous Mozart Balls, a sweet souvenir to take to friends or enjoy at home, for a taste of typical confectionery. The Salzburg Schokolade factory is based in the municipality of Groedig, it produces the chocolate pralines famous all over the world, in an area that, especially at Christmas, was imbued with a magical atmosphere thanks to the many markets and holiday events. Mirabell, which has recently filed for bankruptcy, holds the exclusive brand, so much so that a bankruptcy docket has been opened against it by the regional court of Salzburg. The case will take place on Tuesday December, 7th, while the product will continue to be available for sale while stocks last.

Mirabell and other Mozart Balls

Not even the Christmas holidays have helped to lift the company from the crisis and production is currently at a standstill. The Mirabell ones, however, are not the only Mozart Balls made in Austria: there are many manufacturers that over the years have specialised in this unique praline, a tribute to the great artist who shaped the history of music, in part of Austria itself. There are so many in existence that over the years various discussions have arisen in the courts to decree which were the real ones, the originals: a Salzburg pastry chef, for instance, claimed to reproduce the authentic recipe of Mozart Balls, called Original Salzburger Mozartkugeln. Then there are the Real Reber Mozart Balls, the Echte Salzburger Mozartkugeln. Different names for the same product, which together with Sacher is probably the best known and most appreciated Austrian specialty.

The history of Mozart Balls

A classic souvenir to take home, Mozart Balls are a true delight for sweets lovers: pistachio marzipan balls covered with gianduia cream then dipped in dark chocolate. A pleasure for the palate and a joy for those who cannot resist the food of the gods! Unmistakable, furthermore, is the packaging, unchanged since forever: silver foil with a blue print depicting the face of the musician. They were first created by Paul Fürst, a native of Sierning who in 1884 opened his laboratory in Salzburg, where six years later he created these small specialties, initially called Mozart-Bonbon, and then Mozart-Kugeln. The success was immediate, to the point that during an exhibition in Paris in 1905 the chocolate balls were awarded a gold medal. The Fürst pastry shop still exists today, it is carried on by the grandson, and the bon bons are still made like they used to be. 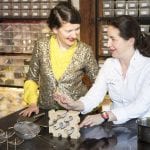 Haute cuisine and creativity: design serves the chef at Arzak through a window